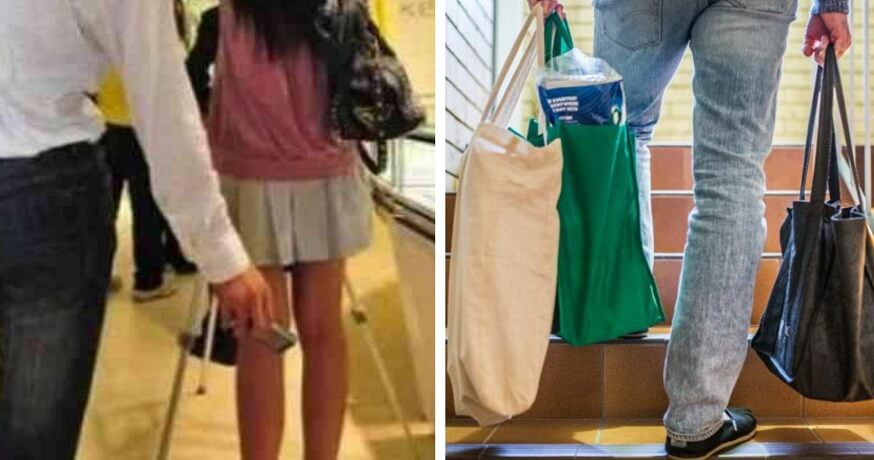 Perverts are getting more brave these days and can really pose a serious danger to women!

Facebook user James Chow took to the social media platform after witnessing a man recording upskirt videos of female shoppers at a popular mall in Subang on Sunday (March 3) at around 7pm. Oh no!

“While I was shopping with my girlfriend at H&M, I witnessed a guy in his 40s (small eyes, buzzcut hair, wears a black T-shirt, orange shorts and slippers carrying a few shopping bags) was secretly recording upskirt videos of female shoppers.” 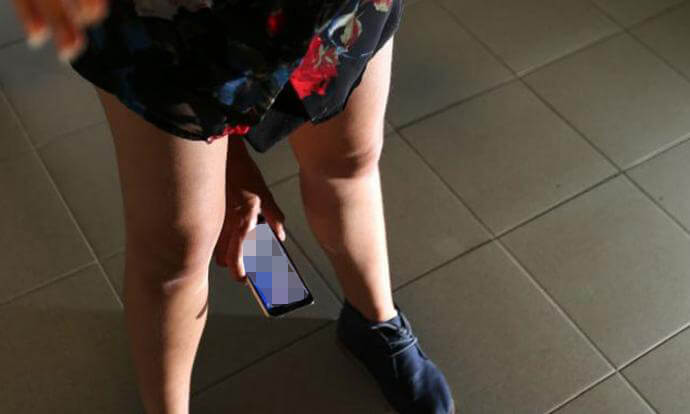 You may wonder how did he do it “secretly”? Well, he hid his phone in his “shopping bag” and later reportedly approached these female shoppers wearing skirts from behind and began recording videos of them from below. 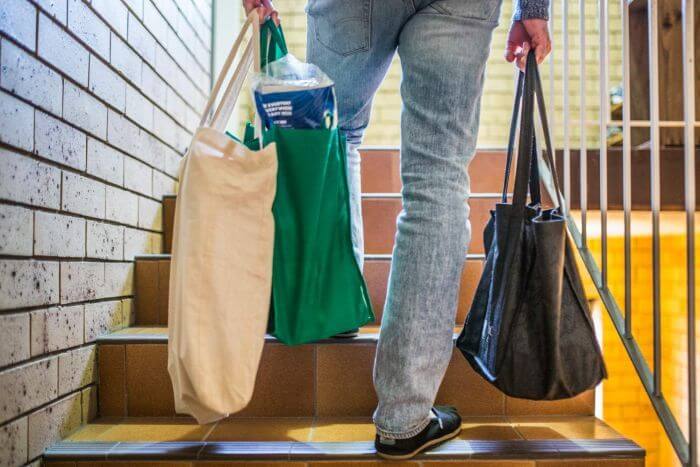 After spotting the man recording these women against their will, Chow quickly informed receptionists at the shopping mall’s information centre and few security guards, one of them in plain clothes, arrived at the scene.

“We discreetly followed him from H&M to Innisfree then to Sephora,” wrote Chow.

They apprehended him for his actions and then brought him to the security room where they found upskirt videos of female shoppers on his phone.

To avoid similar incidents from recurring, Chow also lodged a police report against the man. 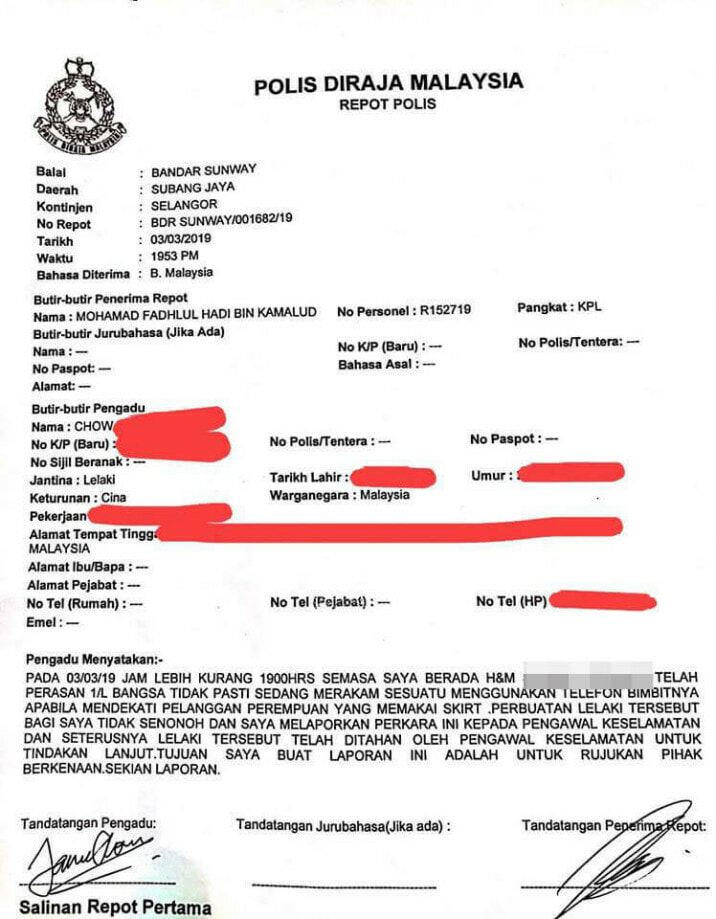 Chow ended his Facebook post by warning females around to be extra careful when wearing skirts, especially when someone approaches them very closely with a “shopping bag” in hand as there might be cameras hidden inside.

With all that said, we hope this guy will be fairly punished by the authorities. Such cases should never be tolerated! 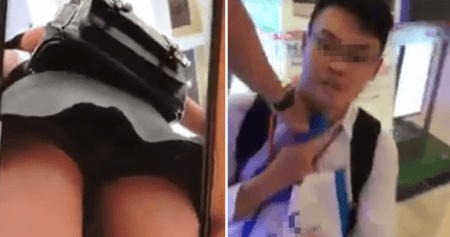