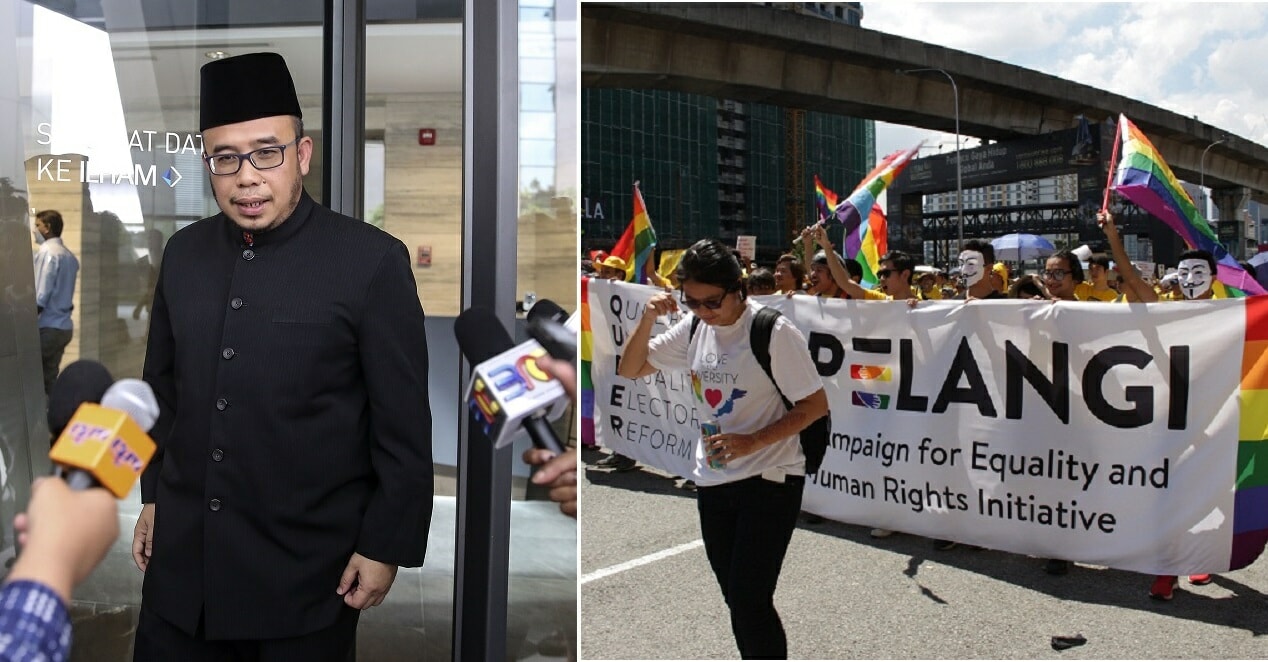 According to his Facebook post, he stated that homosexuality is rejected by Islam as it destroys the natural order of God’s creation since humans are created as male and female, as reported by the Malay Mail. 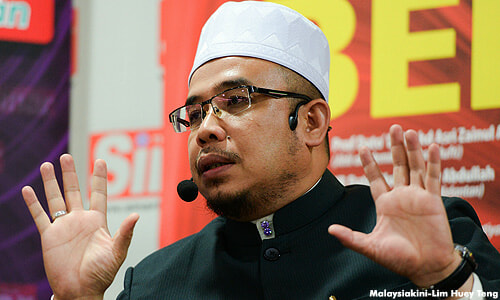 Asri said that although homosexuals are ‘sinners’ who must be led back to the right path, the LGBT group still deserves their rights in education, business, employment, justice, and property as long as they don’t break any laws.

“Those who sin, does not mean that they are denied their rights in other matters. Just like illicit sex or homosexuality or drinking alcohol or gambling and so on.”

“These sins are rejected and renounced, but those who commit a sin are not denied their enshrined rights. What’s more, in living within a country, each citizen has their specific rights.”

Asri also urged Muslims not to interfere in matters of personal sin, as reported by Malaysia Kini.

“A sin is a sin. However, a sin does not justify other sins being committed against the sinner.”

He added that Islam adherents are discouraged from publicly shaming or accusing others of being homosexual, as doing so is just as big as a sin of committing homosexuality itself.

Moreover, he said that homosexuality is damaging to one’s spirituality and presence on earth.

“Homosexuality destroys a person’s spiritual and physical existence. It is like incest, or bestiality. If homosexuality is recognised as human rights, then incest, extramarital sex, bestiality and so on will also be recognised on the same basis.”

“Islam as a religion of nature will never recognise all these. Islam rejects them and think of them as despicable,” he explained.

Nevertheless, he said that LGBT Muslims are still considered adherents but they must seek repentance from God for their ‘sins’.

“As such, our joined duty is to help one another return to Allah, to receive his forgiveness,” he said.

Asri’s bold statement has since garnered mixed reactions from netizens. On one end, many have likened homosexuality to a disease that needs to be treated, with some even expressing their strong disapproval towards normalising LGBT in Malaysia.

“Lesbian, gay, bisexual, and transgender (LGBT) is not a right to be fought, but a disease to be treated.” 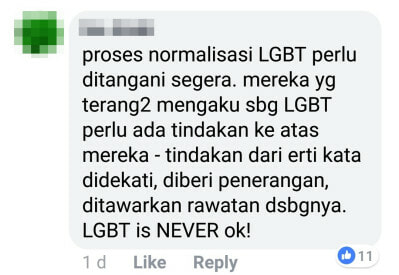 “The process of normalising LGBT needs to be resolved immediately. Those who publicly announce their LGBT identity must be approached, and given guidance and treatment. LGBT is NEVER ok!”

On the other hand, there are others who stated that even though homosexuality is not allowed in Islam, fellow Muslims should not practise a “holier-than-thou” attitude towards the LGBT community. 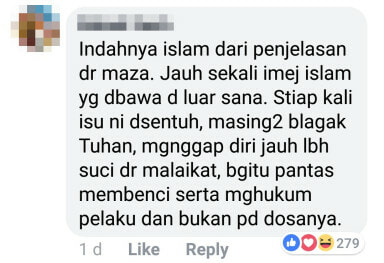 “Every time this issue (LGBT) is addressed, many like to take on the role of God, thinking they are more righteous than the rest, thus having the right to hate and punish others for their sins.” 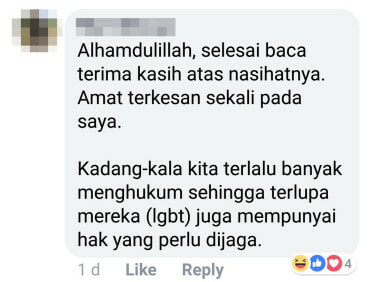 “We often judge and punish others for their sins, forgetting that they (LGBT) also have their rights to be protected.”

In relation to this heated public debate on LGBT rights, Asri made the statement after activist Numan Afifi resigned as the interim press officer of Youth and Sports Minister Syed Saddiq Abdul Rahman as he had received backlash for his sexual orientation. According to The Star, a statement released by Numan on Monday (July 9) stated that the backlash and threats he received from the “opposition propagandists” have largely affected his duties. Hence, he had made the decision to resign from his position.

“Therefore, I have decided not to work with the Ministry in any official capacity,” he said.

What do you think of Asri’s statement? Share with us your thoughts in the comments below!

Also read: M’sians are Divided Because This Member of LGBT Might Be the Youth And Sports Press Secretary 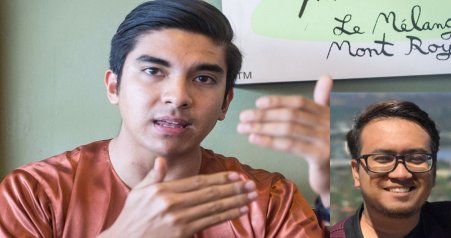