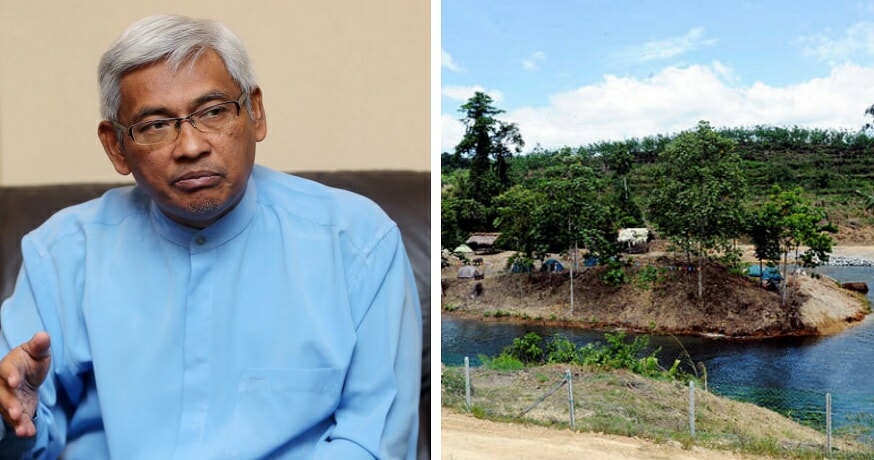 Now, another river, this time in Perak, was found to have been contaminated with arsenic, causing some nearby villagers to contract skin diseases.

According to NST, Sungai Rui is now discovered to contain traces of arsenic or heavy metal elements and it is believed to be caused by legal mining activities around the area, said Perak Education, Technology, Science and Environmental Committee chairman Dr Abdul Aziz Bari. 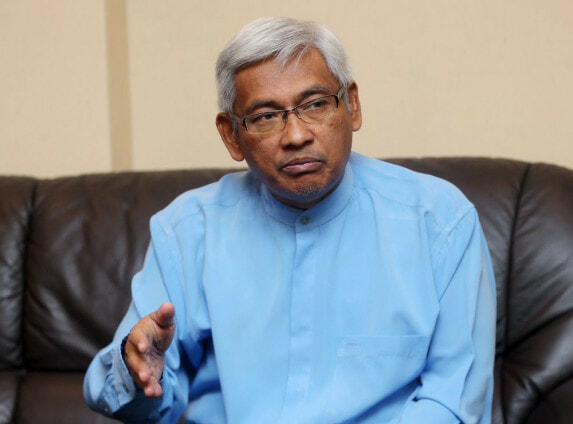 The chairman was quoted as saying,

“The water sample taken from Sungai Rui by the state Department of Environment showed traces of heavy metal elements or arsenic. The water looks cloudy and the pH level has fluctuated.”

“The influx of arsenic in the river was caused by mining activities.”

The mining company is licensed and has been carrying out these activities for the past 100 years. 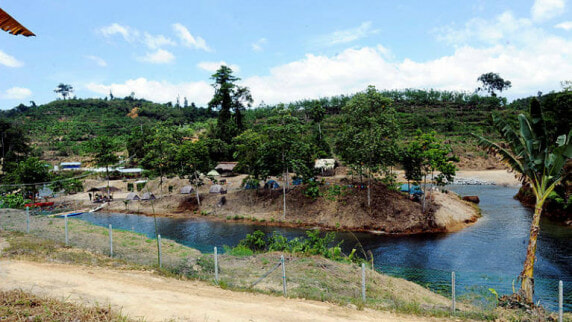 “They are still continuing with the operation despite realising the impact of the activities on villagers,” he said, adding that a discussion will be held with relevant authorities to find a solution.

Although the situation has yet to reach critical levels, several reports were of villagers contracting skin diseases, like in Kampung Baharu Kuala Rui. Abdul Aziz was quoted as saying,

“I urge the people not to panic. The state government, together with relevant agencies such as the Department of Environment and Department of Irrigation and Drainage, are monitoring the situation.” 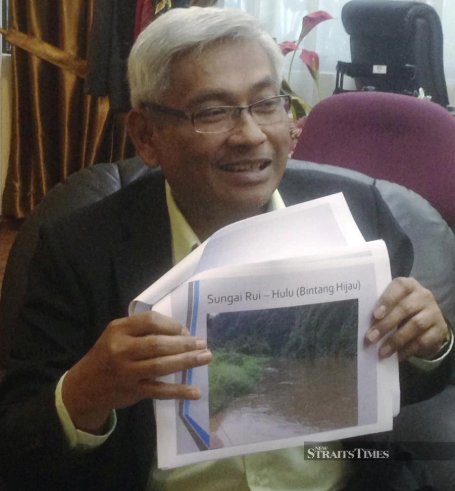 “We have been taking water samples from the river since 2016, and it was only recently that we found traces of arsenic elements, which are believed to have been derived from mining activities there,” Norazizi stated.

“We will keep monitoring the river quality. Water samples will be taken from time to time.”

If you are residing somewhere around the river, be extra careful! We hope the relevant authorities will take the necessary measures to further investigate and control this situation before things escalate. 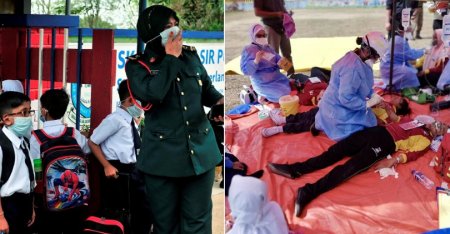