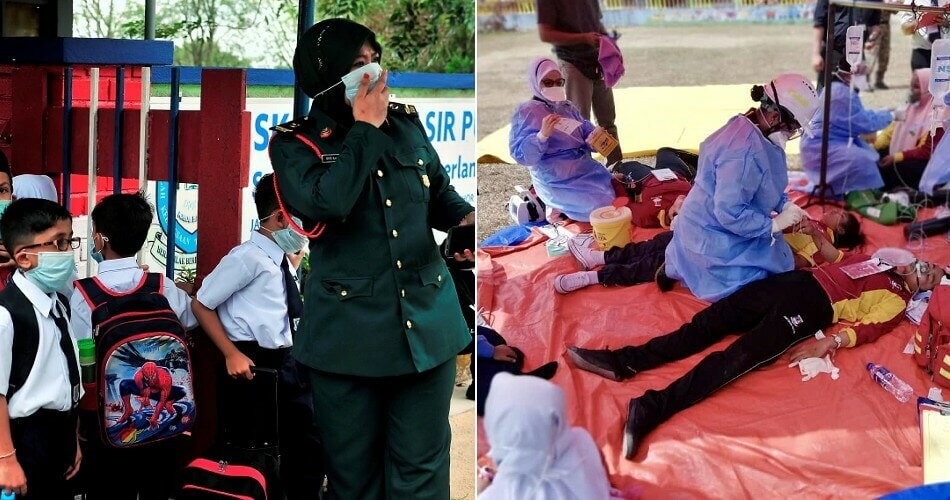 In case you didn’t know, the Kim Kim river in Johor was recently contaminated with chemical waste (marine oil waste) and several schools were closed after students had breathing difficulties due to the toxic fumes. Thereafter, NST wrote that the pollution crisis at Kim Kim river has gotten worse because the number of people affected has risen overnight. 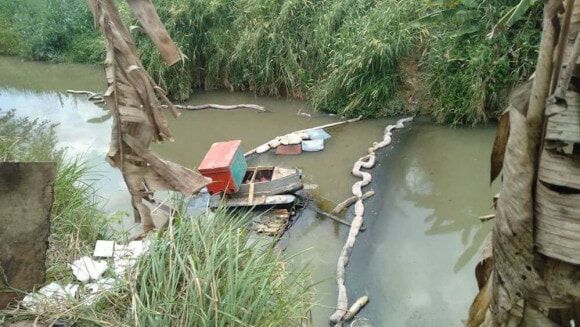 “Of the total, 35 were admitted for further treatment, with four being warded in the Intensive Care Unit (ICU).”

On top of that, he shared that 44 victims, which were admitted on last Thursday (5 March 2019), are still hospitalised at HSI and six of them are still in the ICU. Oh dear!

He also shared that the authorities have closed the above-mentioned schools. Following that, Dr Selahuddeen advised the public to avoid visiting the affected areas, especially places near Kim Kim river and Pasir Gudang until further notice is given. 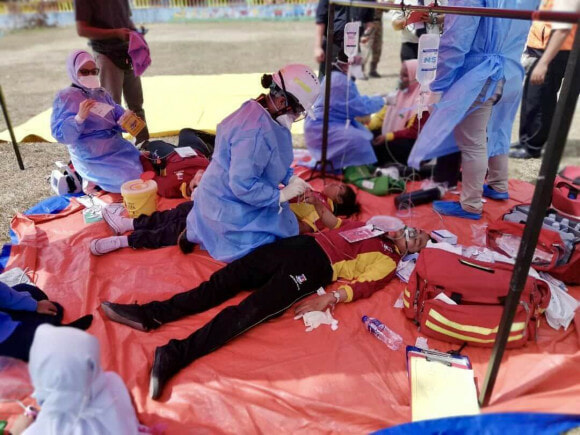 Prior to this, the Johor Department of Environment (DoE) confirmed that they have arrested three male suspects who were allegedly involved in the illegal dumping of chemical waste in Kim Kim river.

Hopefully, the authorities will find a solution to this issue as soon as possible and nab the people responsible for this pollution. Meanwhile, we hope that the victims affected by the pollution will have a speedy recovery.

Also read: A Rubbish Dump Fire in JB is so Bad That Even Singaporeans Can Smell It 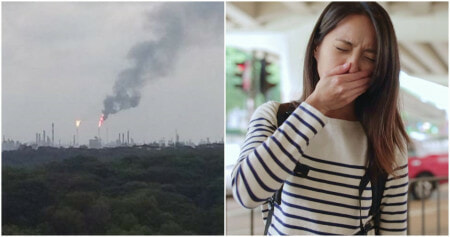