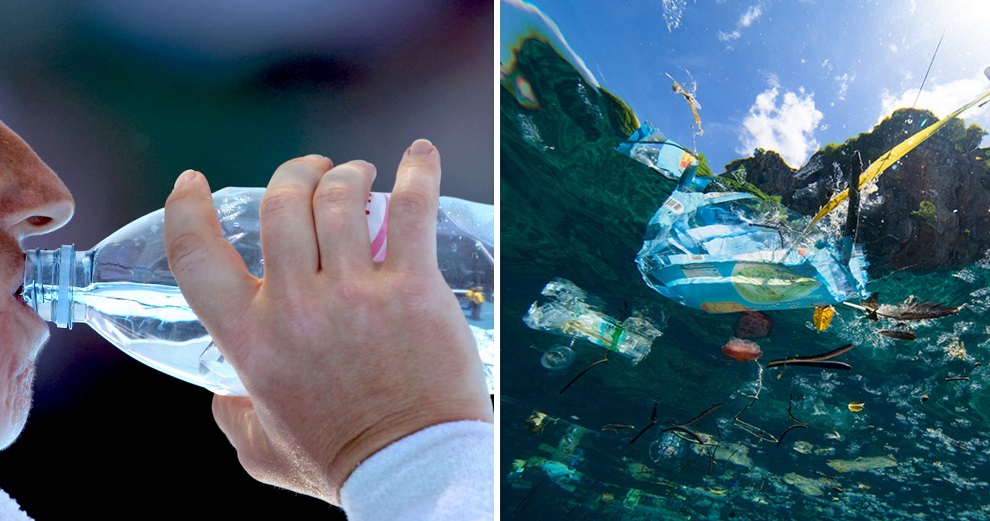 New research commissioned by the World Wildlife Fund (WWF) and conducted by the University of Newcastle in Australia found results that could be cause for concern. 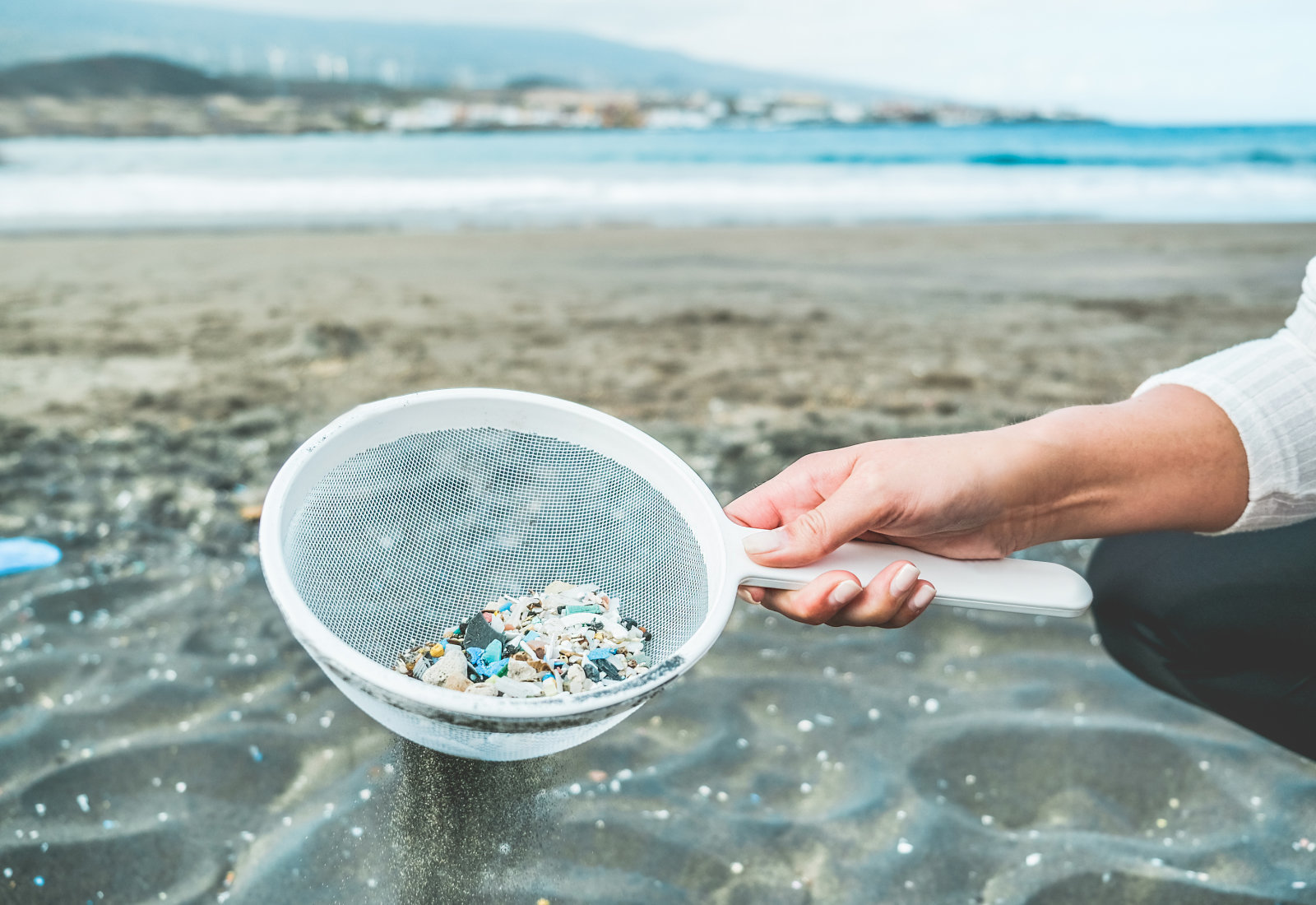 Microplastics have been detected in marine life and other animals, which are in turn, ingested by humans. Co-lead researcher, Kala Senathirajah, told CNN,

“It is very clear that the issue of microplastics is a global one. Even if countries clean up their backyard, it doesn’t mean they will be safe as those [microplastic] particles could be entering from other sources.”

Upon analysing existing studies, the research, titled ‘No Plastic in Nature: Assessing Plastic Ingestion from Nature to People’ found that humans may be ingesting an average of 5 grams of microplastics per week. This amount of plastic is equivalent to a credit card. 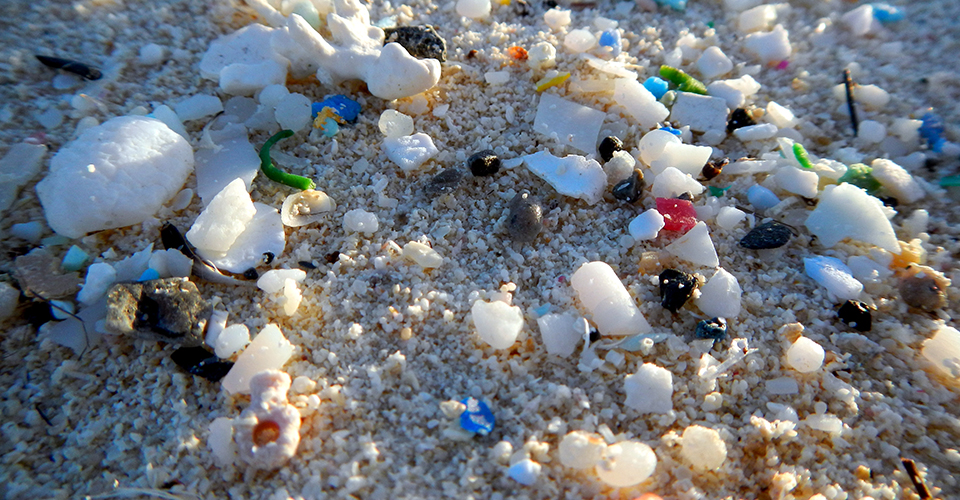 “These findings must serve as a wake-up call to governments. If we don’t want plastic in our bodies, we need to stop the millions of tonnes of plastic that continue leaking into nature every year.”

In a summary of the study on the University of Newcastle’s website, there is a considerate amount of microplastics in a number of common food and beverage items, which include;

What do you think of this study? Let us know in the comments section! 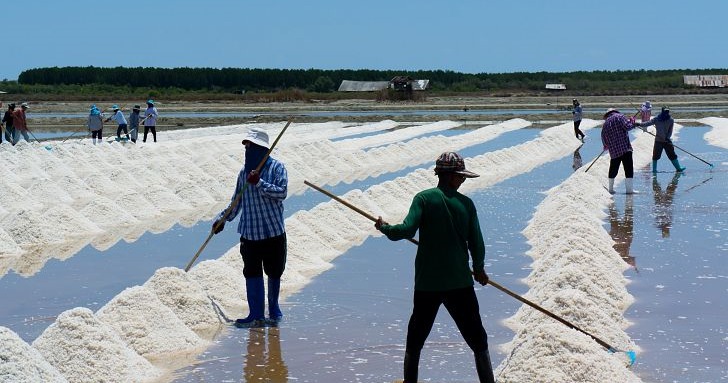