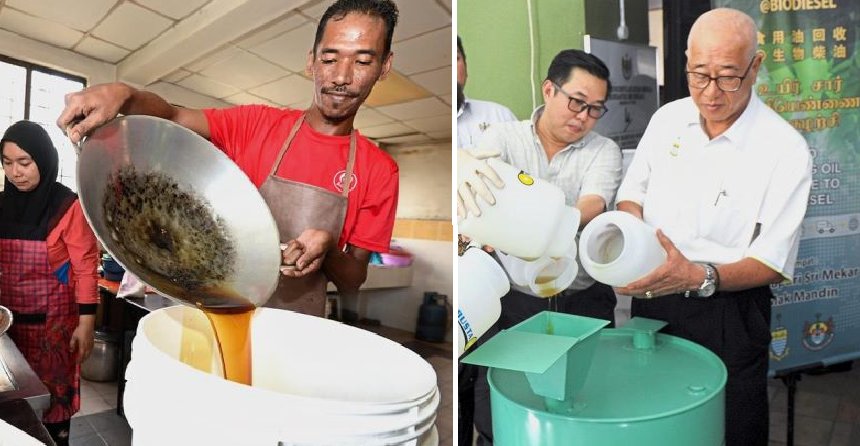 Did you know that throwing oil down the drain after cooking will actually cause the pipes to clog up? In fact, the oil will cause anaerobic bacteria to grow, which will create that nasty smell we all cannot stand.

So, it isn’t even the poop or trash that’s causing the putrid stench, it’s oil.

To tackle this issue, the Seberang Prai Municipal Council (MPSP) made a new system where citizens of Penang can sell their used oil for recycling.

The oil can be sold at around RM0.50 to RM1.50 per kg and the MPSP will collect the oil from the high-rise buildings, residents associations and villages, The Star reported.

The MPSP secretary, Rosnani Mahmod, told the press that it is good not just for the environment but also in an economic sense.

“We will put a 200-litre drum at the ground floor for all the households to leave their oil.

“The money earned can be used to maintain facilities. But best of all, this keeps the oil out of the sewerage and drains.” 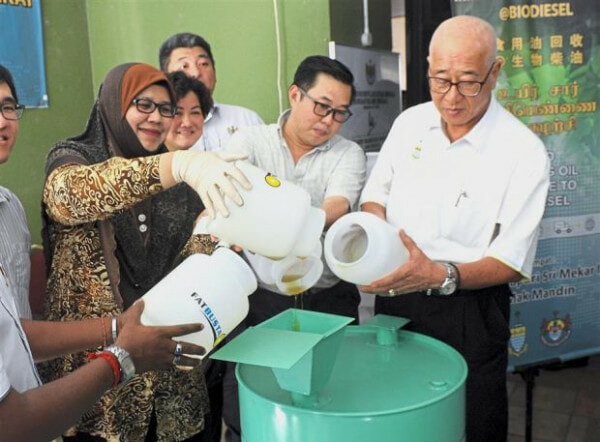 So far, these drums are only available at Sri Mekar 1 apartments, Taman Bagan Lalang and Tanjung Indah apartments. The state will not stop until this becomes a common practice throughout Penang.

After having the oil collected, they will be recycled into bio-diesel, which is a more environmentally friendly version of diesel.

Bio-diesel maker Kenny Chong explained to the press that diesel is expensive compared to this greener substitute.

“Conventional diesel is RM6 to RM7 per litre in countries like France, Germany and Britain as of this month, so bio-diesel from cooking oil is considered a cheap alternative.

“We will filter your cooking oil at a high-tech level, add methanol and ship it to Europe in batches of 500 to 3,000 tonnes each time.” 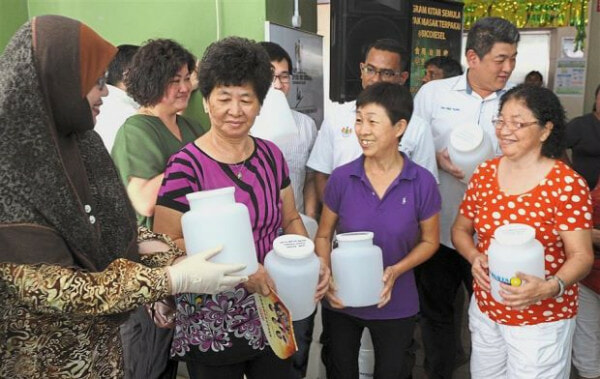 Bio-diesel can be used by almost all diesel engines and even produces lower smoke emission compared to using regular diesel.

Kenny would prefer untainted oil but even tainted ones are quite alright.

“Some people let their oil be tainted with water, soap or bits of food.

“We are happy to pay more if the oil is sieved, free of water and the volume is large, such as the combined collection of high-rise homes.”

For anyone who would like to sell used cooking oil, you can email Kenny at [email protected] or contact the Penang authorities.

The Penang authorities also warned the public about purchasing used cooking oil as they pose many health problems. 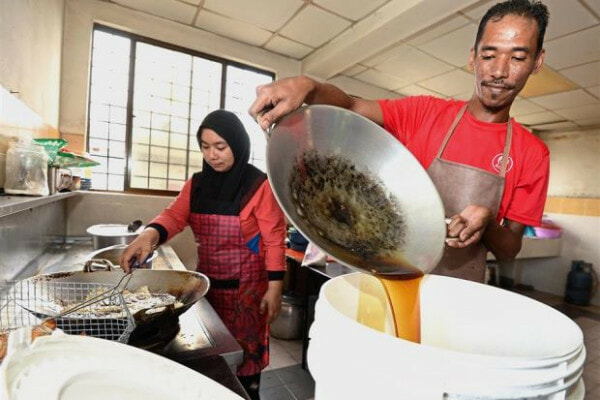 “Three years ago, we stopped a lorry that was collecting used cooking oil. We discovered that the operator mixed it with new oil and re-bottled it as cheap cooking oil for the low-income groups.

“That is grievously wrong from the standpoint of health, culture and religion. We took serious action then.”

Used cooking oil should only be recycled into making bio-diesel or soap.

Do you guys think this is a good movement that should be imposed nationwide?

Also read: Is Our Malaysian Tap Water Safe to Drink? 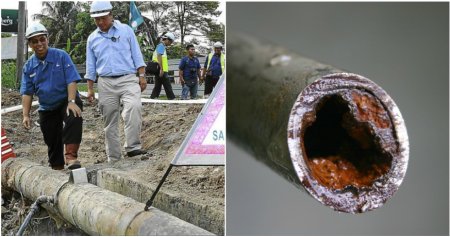