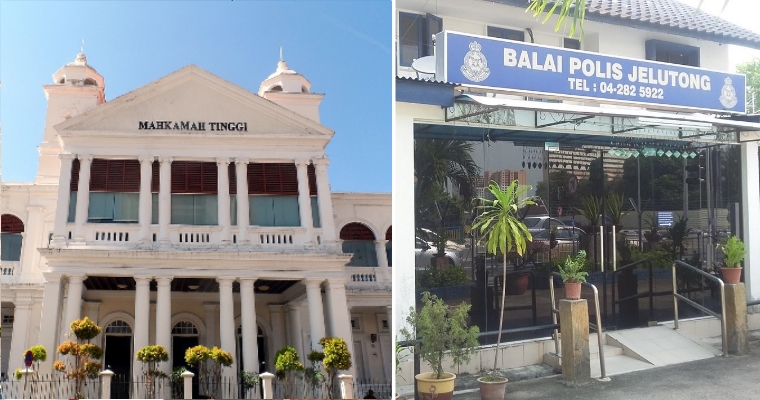 A netizen from Penang recently shared a harrowing experience on Facebook this week about how she narrowly escaped getting robbed inside her own home.

On Wednesday, 8 January, Tan received a phone call from the Penang High Court – or so it seemed. 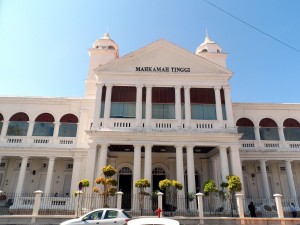 A person claiming to be a “pegawai tadbir” (administrative officer) from the High Court quoted her full name, IC number, and addresses for both her home and office.

The ‘officer’ told her to open her front door, as they were waiting outside her house to serve her a court letter. After telling him she was at work, he said they will go to her workplace to see her. Confused, Tan asked what the letter was about.

The ‘officer’ then informed her that she owed an unpaid debt worth RM56,000 and that the letter allows them to repossess her items to clear the debt. Shocked, she asked who she owed the debt to. At this point, the “officer” got hostile and threatened her, saying,

“How should I know? I am a court administrative ‘officer’. Do you owe money to people you don’t know? You wait right there. My team and I will be there right away.”

Tan clarified she didn’t owe any debts to anyone. The ‘officer’ replied saying that is not his problem and that he is just following his orders.

“Now, with me are two other officers from the court and two policemen. You do not need to worry, the police will follow us and make sure our work is done correctly,” the ‘officer’ told her.

Feeling fishy about the whole affair, Tan quickly told the ‘officer’ that the house he mentioned is not her house, nor are the things inside hers. The man then lost his patience, scolding her for wasting their time. “Don’t waste our time! If it’s not your house, tell the landlord to go inform the police.”

Thinking on her feet, Tan called his bluff. She then told the ‘officer’ to meet her at the Jelutong Police station, and once everything was alright, she’d follow them to her house.

The ‘officer’ agreed and before hanging up, he said, “I’ll take the bike and be there right away, but if you don’t show up, you know what’s going to happen.” 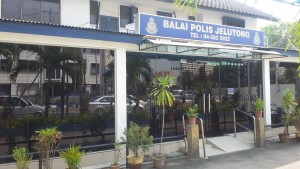 Once Tan reached the police station, she didn’t find any sign of him. She tried calling the number again, but it went straight to voicemail. Maybe he chickened out?

After waiting another 10 minutes, she walked back into the police station and an inspector asked her about what had happened, so she told him everything and showed him her call records. After listening to the calls, the officer told her that she was lucky to have just avoided being robbed.

Turns out, the robbers had been trying this new tactic to trap and rob unsuspecting people. The inspector went on, “Nowadays they’ll ask you to open your door and once you do, they will rob your house or take your money.”

“Nobody has the right to enter your house without a warrant,” he reaffirmed. Tan concluded her post with some advice from her lawyer and a final cautioning to other netizens,

“So, please, if you receive this kind of phone call, do not panic. If they are outside your door, call the police. If not, tell them to meet at the police station for the letter. They will not show up.”

So remember guys, never simply open the door for ‘officers’ even if they claim to have a warrant letter. Stay safe and share this article as a reminder to your friends, family members and neighbours!

Also read: Malaysian Shares How Man Sneaked Into His House By Posing As an Electrician 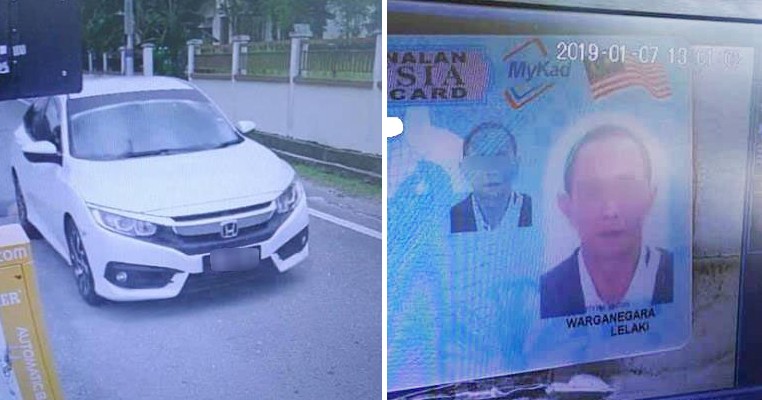