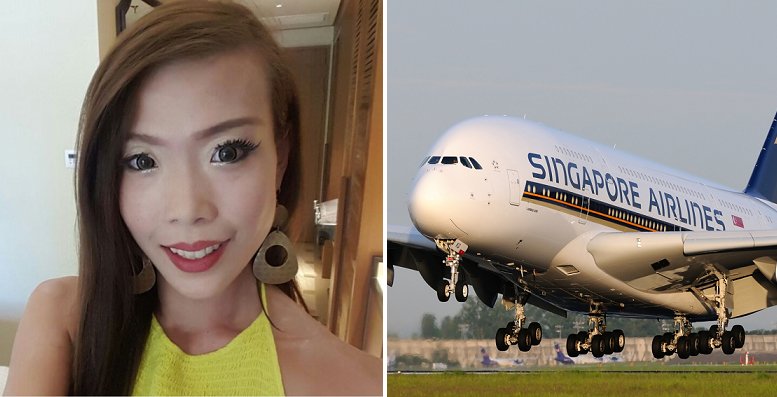 A Penang-born that worked for Singapore Airlines (SIA) was found dead her hotel room in San Fransisco on January 31, 2017.

Vanessa Yeap’s body was discovered a few hours before her long-haul flight back to Singapore by her co-workers, Straits Time reported.

The 38-year-old lady was born in Penang but had been working with SIA for about 16 years now. 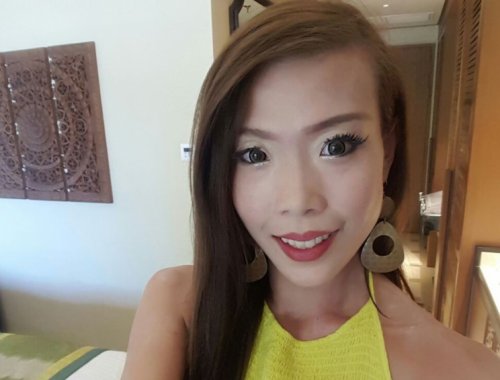 SIA confirmed with the media that they had a female employee who passed away in San Fransisco.

“Our immediate priority is to provide the necessary assistance to the family of the crew member. As the case is under the investigation of the local authorities, we are unable to share any further details.

“The member of crew operated to SFO (San Francisco) on Flight SQ2/28 January and was due to have operated out from SFO on SQ1/1 February.” 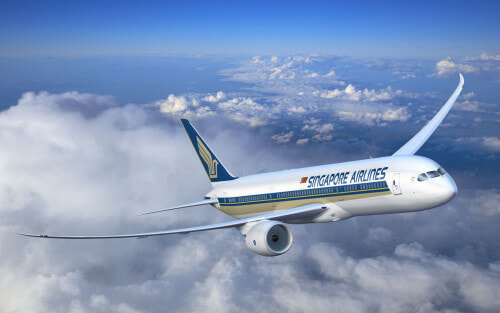 A cabin crew which remained anonymous explained that Vanessa was a senior stewardess and that she wasn’t feeling well when she arrived in San Fransisco last Saturday.

When Vanessa did not appear in the hotel lobby to leave on the scheduled return flight, her worried colleagues went to check up on her.

They tried to call her but no one answered so they decided to force their way into her room. That was when they found the lady already dead.

They tried their best to resuscitate Vanessa but it was just too late.

Eric Yeap, Vanessa’s brother, went to the United States at around 11PM on Wednesday.

He told the Singapore press,

“My loving sister, we love you and cherish you forever. We know you are in good hands with the Lord in heaven now.”

Yahoo! News reported that Eric also wrote a short tribute to his beloved sister on his Facebook.

Vanessa is remembered by her colleagues as wonderful person. One colleague told the media,

“She was a very nice and pleasant person, always very helpful. She was planning to get married. It was a tragedy, what has happened to her.”

San Fransisco authorities are currently investigating on this case.

May Vanessa rest in peace.