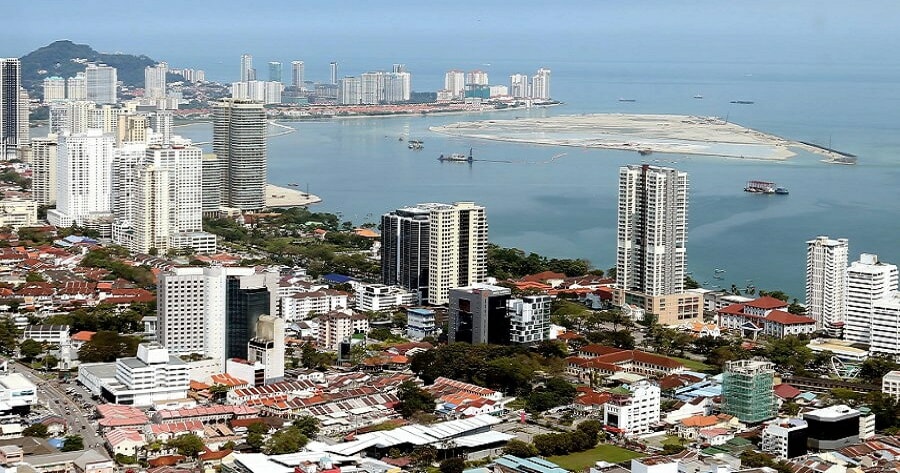 It’s been about three weeks since the restaurant smoking ban came into effect earlier this month (1st January) and this ban has prompted government officials to consider further action to curb smoking.

In a report by The Edge Markets, it was revealed that the Penang state government had plans to make the entire state a smoke-free area in five years’ time.

State Health, Agriculture and Agro-based Industry and Rural Development Committee chairman Dr Afif Bahardin addressed this plan, saying that it would be done under the Smoke-Free Penang (Penbar) programme, which aims to protect the public from the dangerous consequences of smoking. 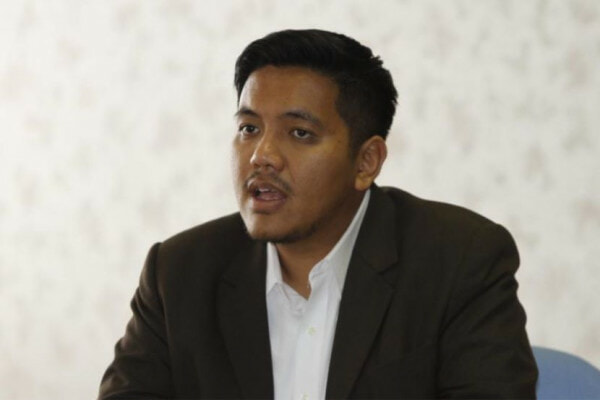 “The state government will work with the Health Department to ensure that this plan is implemented successfully and we will organise more public awareness programmes on the smoking ban in public areas and recreational parks.”

According to the New Straits Times, the Penbar programme began in 2012 when six of Penang’s public recreational parks were gazetted as non-smoking zones. The parks involved were the Air Itam Dam, Municipal Park, Botanical Garden, Teluk Bahang Dam, Ampang Jajar Town Park and Mengkuang Dam. After that, the Georgetown World Heritage Site was later gazetted as a no-smoking area in 2015.

Of course, the chairman also acknowledged that a number of measures would have to be taken before this state-wide ban is fully implemented. He mentioned that designated smoking areas will have to be set up, among other issues that are still being discussed. 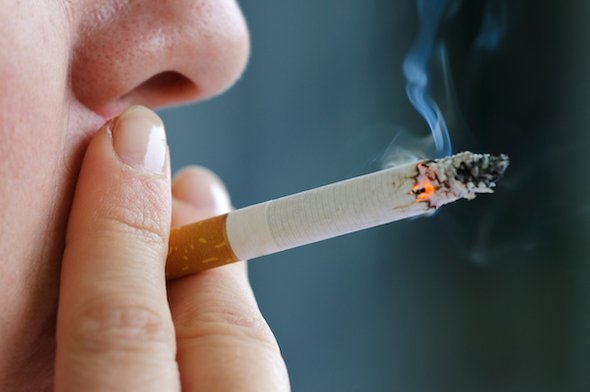 However, not everyone has welcomed this ban, with a Smokers’ Right Club taking legal action against the Ministry of Health to challenge the smoking ban, claiming their rights have been violated.

What are your thoughts on this? Is a state-wide smoking ban possible? Let us know in the comments below! 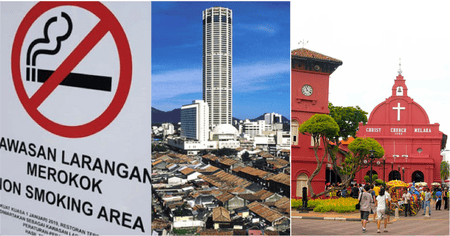