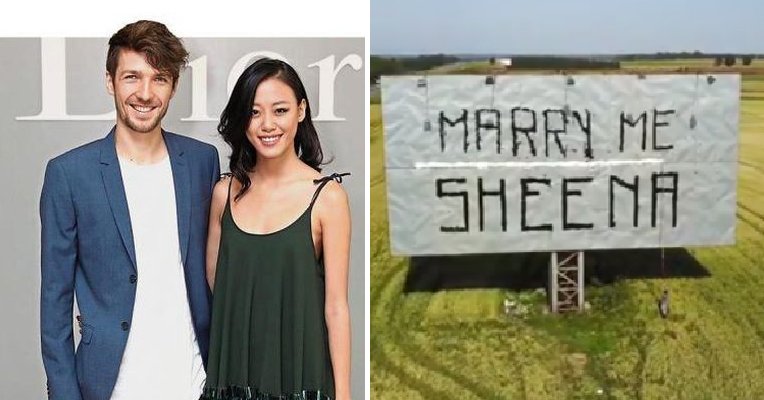 Can you hear the wedding bells ringing? Because Ernest Zacharevic just proposed to Sheena Liam and she totally said yes!

If you don’t know who these two beautiful people are, they are well-known faces in the art and fashion industry. 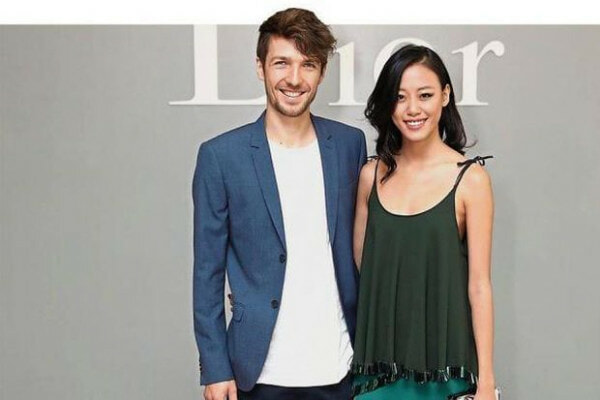 Ernest, 31, is none other than the brilliant Lithuanian artist who drew those iconic street art and murals all over Penang – you know, those femes murals which tourists are willing to walk through the scorching hot sun just to take pictures with!

You all didn’t even know who the artist was, hor?

After his creations went viral and became a part of Penang’s identity, Ernest went on to paint more murals and street art in places such as Singapore and Barcelona. 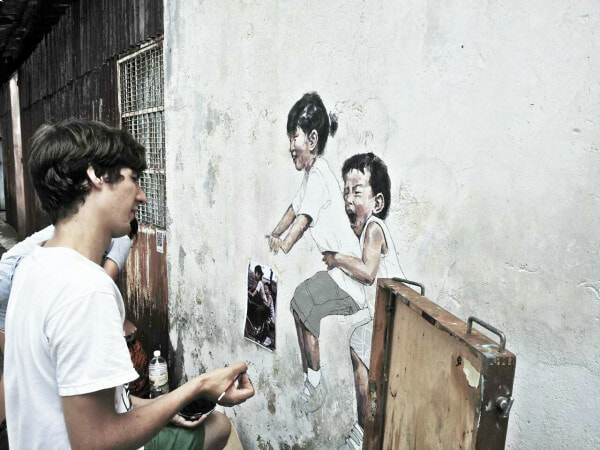 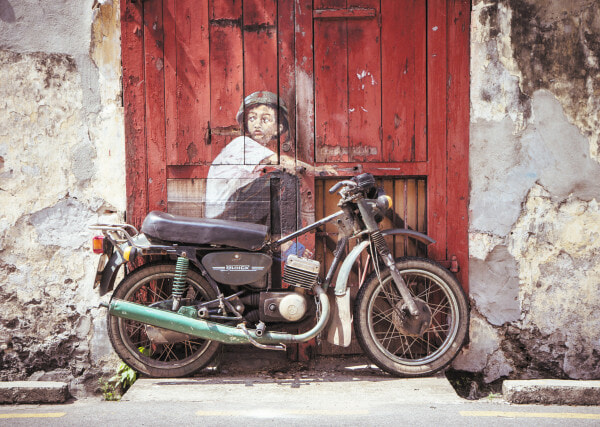 Sheena, 26, is a local model who gained international fame after winning Asia’s Next Top Model Cycle 2 in 2014. Before that, the gorgeous woman actually started her career at the age of 12.

It all began when she first appeared as a TV show extra, before dabbling in acting in commercials, and finally kick-starting her modelling career at the age of 15.

The couple started dating three years ago and are now officially engaged!

As an artist, one would have expected Ernest to propose by painting something extremely extravagant. However, he decided to do something simple yet absolutely sweet.

While the couple were transiting Lithuania to attend some weddings, Ernest found the time and a massive billboard where he spray painted the words ‘Marry me, Sheena’, The Star reported.

He posted a video of his creation onto Instagram with the caption,

“Way too tacky and far too small to express how I feel, but I think @sheenaliam got the idea”.

He even added the hashtags #shesaidcan and #makeromancegreatagain. OMG, so cute!

Similarly, Sheena too posted a video of the billboard with the caption: “Ernest, why you gotta be so extra?” 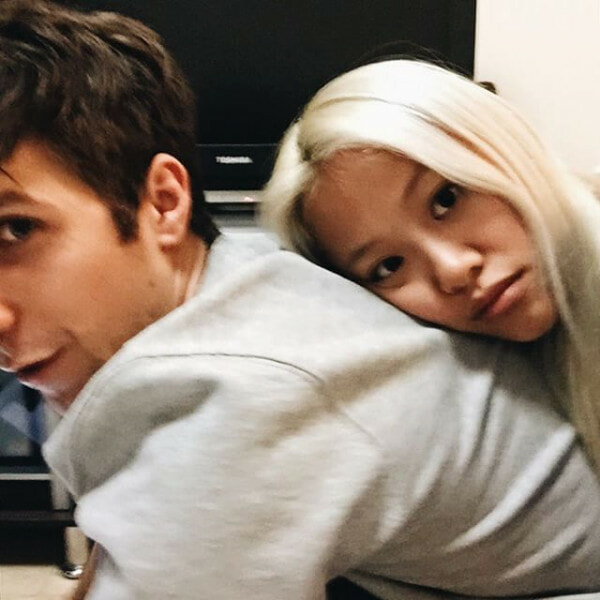 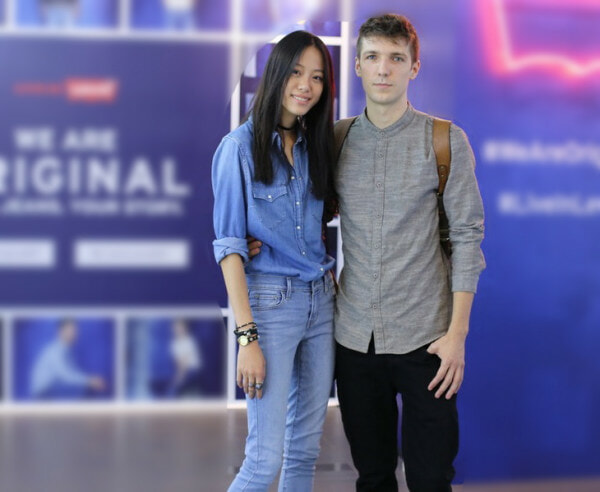 “I was more surprised by the billboard than the proposal.”

“Summer wedding for Lithuania definitely and maybe one for KL and Penang. We’ll see what my family says.”

Congratulations to the lovely couple and may they have a great and happy life together! 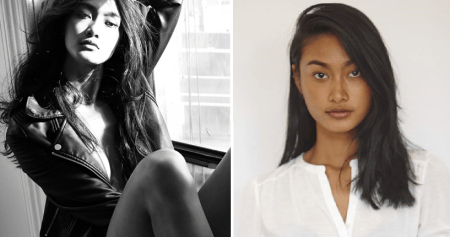