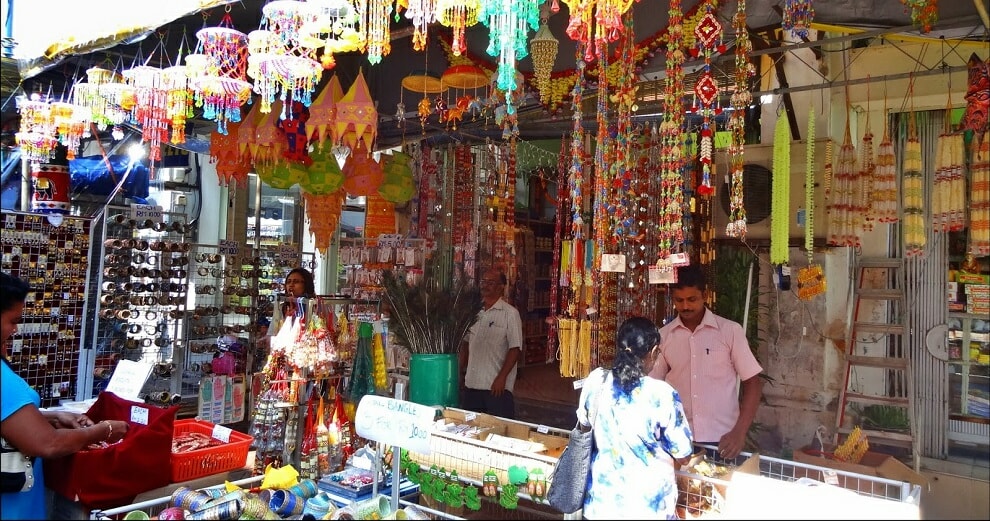 With about a week to go for Deepavali, Malaysians everywhere are preparing for the festival of lights as bazaars are beginning to pop up all over the country.

For the past four years, Penang has had its annual Deepavali Bazaar in conjunction with the biggest Hindu holiday of the year. However, it looks like this year might be a little different. 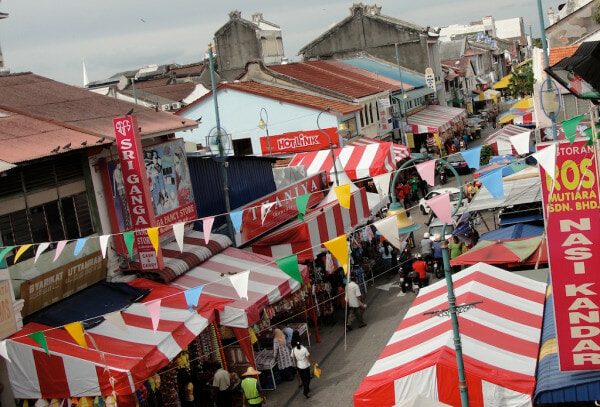 According to The Star, 21 small traders were not allowed to set up their stalls in Nibong Tebal, Penang for the annual bazaar despite obtaining a permit from police and the district land office.

The bazaar’s organisers, the Penang and Northern Region Indian Association, reportedly had their application for a permit initially denied because the council cited loss of business for the surrounding shops in the area. However, the organisation had gotten written statements from surrounding shop owners, who stated that they were fine with the bazaar being set up. 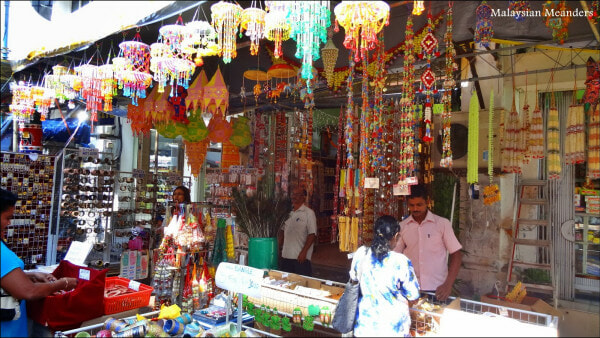 Therefore, it came as a shock when the council did not allow them to set everything up despite obtaining the proper paperwork in the end. What’s more, the stall owners could potentially lose up to thousands of ringgit from this ban since they invested a lot of money in buying items and materials for the bazaar!

Although local leaders reportedly tried defending the stall owners’ right to set up their businesses at the location, the council still refused to allow the stalls to be set up.

We hope these stall owners can somehow still carry on with running their businesses. After all, Deepavali is the biggest festival for the Malaysian Indian community!

Also read: Subang Homes of 17 Malaysians Get Demolished Despite Stop Orders From Authorities 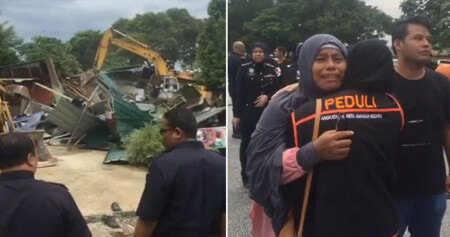