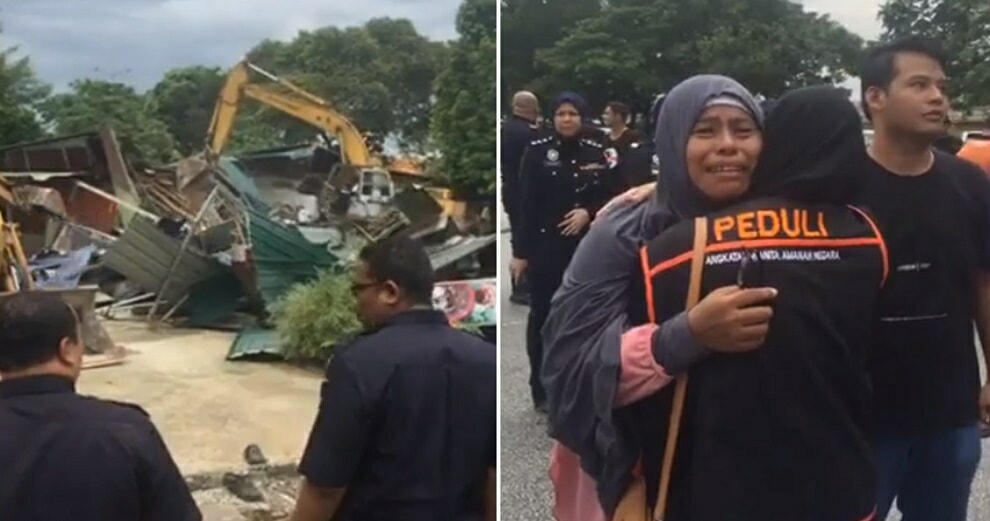 What a devastating thing to happen!

On Wednesday (4th October), three homes and two shop lots near the Sultan Abdul Aziz Airport in Subang were demolished. This was carried out even though state executive councillors and a district officer ordered for the demolition to stop.

A Federal Lands and Mines enforcement officer who was in charge of the operation was ordered to delay the demolition for 24 hours so that Selangor could formally document the matter. However, the officer ignored those orders and proceeded with the demolition.

“The officer behaved aggressively and refused to even wait 30 minutes for the excos’ decision. So they entered the premises with Light Strike Force (LSF), a backhoe tractor, an excavator, and officers from Shah Alam City Hall,” Selangor executive councillor, Dr Ahmad Yunus told the Malay Mail. 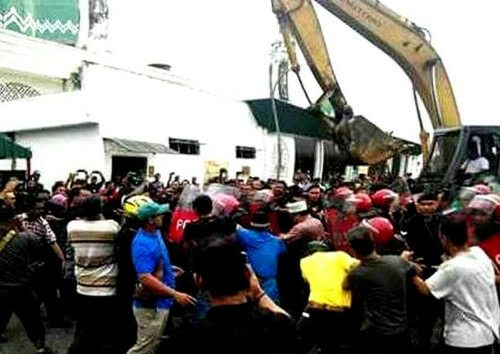 Dr Ahmad Yunus was reportedly still talking to fellow Selangor executive counillor, R. Sivarasa, who found out from Elizabeth Wong (another executive councillor) that the chief minister’s office instructed the Petaling District Office to stop the demolition. It turned out that the officer in charge of the demolition had already received instructions from the District Office, but he refused to stop.

A Terengganu state assemblyman, Dr Syed Azman, said he happened to be there to perform his prayers at the mosque before flying home, but he decided to stay when the incident transpired and tried his best to resolve it.

The homes and shop lots that were destroyed belonged to members of the Sultan Abdul Aziz Airport Mosque committee, who have lived there with their families since 1996.

A viral video posted on Facebook yesterday shows people getting arrested for forming a human chain to prevent the demolition from happening, while a woman can be seen crying. Also, 9 people were reportedly arrested during the incident. 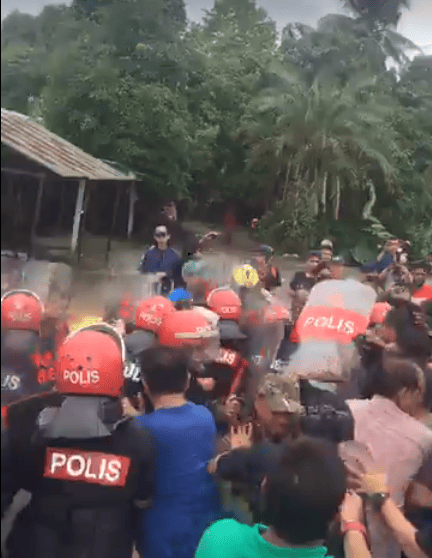 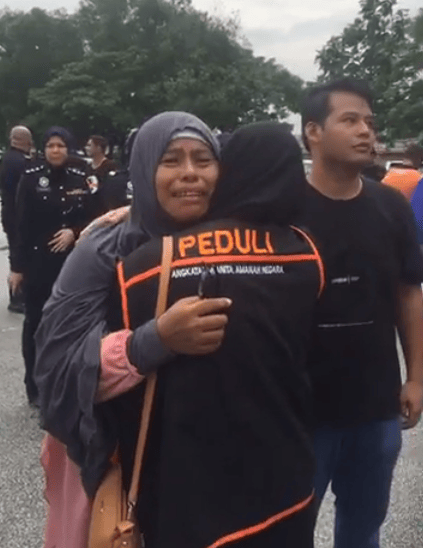 Now, the demolition has reportedly left 17 people homeless and without a source of livelihood, according to a press statement released by Parti Sosialis Malaysia (PSM), who were among the protesters at the demolition. An excerpt from their statement reads,

“PSM strongly condemns the demolition of the Sultan Abdul Aziz Airport Mosque committee members’ homes today (4th October). 17 people have been left homeless without any alternative housing (2 families, 3 homes, 2 shops. The 17 people include shop workers who also lived in one of those homes).”

In the statement, PSM brought up the fact that the Selangor chief minister Datuk Seri Azmin Ali was aware of the issue since November 2016, but there was no action by the Selangor government.

The press statement also called for rights of the 17 people left homeless by the demolition to be protected by the Selangor chief minister and for the 9 arrested people to be released. 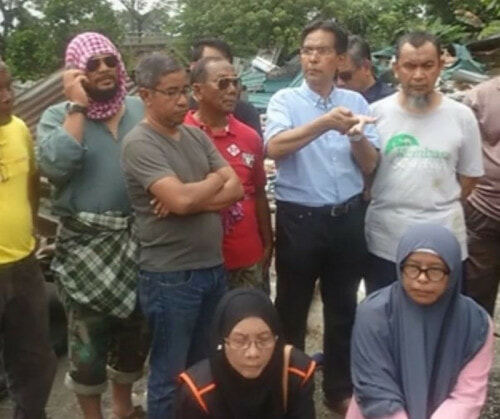 Since the shocking incident began garnering a lot of attention online, the Selangor state government has since offered PPR flats to the two families who lost their homes. Datuk Seri Azmin Ali stated that the government will also pay their rent for six months before they are offered to the families.

Thankfully, the families who lost their homes have not been left behind. Meanwhile, we also hope the authorities can sort out this issue and reprimand those who did not adhere to the stop orders. 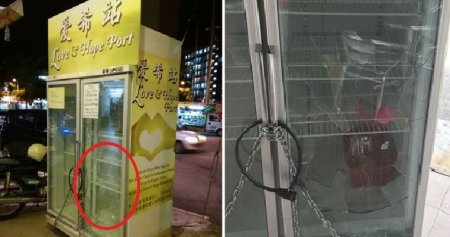