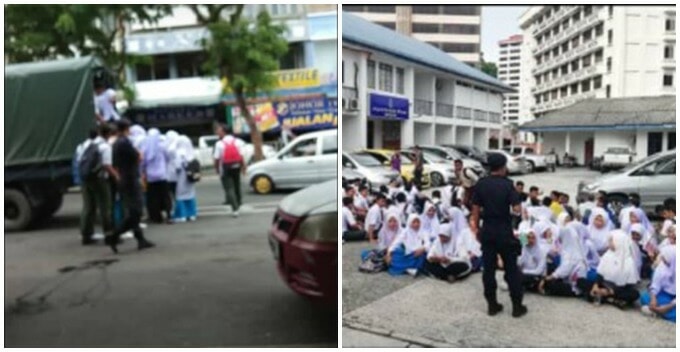 Kids nowadays are becoming more and more brazen. All the effort, time and money spent by their parents to give them the best possible life and to prepare the best possible future goes to waste with every day they skip school.

Fortunately, they can still be caught and held to account for their actions. According to Pendidik on Twitter, students who are found lepak-ing with their uniforms on at the mall or a city area will be apprehended by the police. They will board a lorry or a bus to be sent to the police station, only to be released upon the arrival of their parents or guardians. Ha, padan muka!

“Great. Together we shall shape and manage our generation.”

There were even a few who chimed in with some funny comments.

“What if the parents don’t want to bail them? Because I can see myself being that parent.”

There was even a comment thread talking about how the kids will later come to appreciate the memories of skipping school and getting caught.

“They will surely have a throwback when they have finished school.”

“Gempak doh getting on the police lorry.”

“And then the phrase will be, ‘You’re not a student if you have never gotten on the police lorry.'”

“Back then we got on the police lorry. Now that we’re adults, we became fully human. Even got a degree.”

“RM20k also works. I mean, it’s not that easy to be able to get on the police lorry.”

Jokes aside, we hope that these kids that were playing truant have learnt their lesson and will now take their education seriously. This course of action is a really great effort to curb cases such as these from growing at an alarming rate.

Also read: This School in Johor is Now Using a Fingerprint Scanner to Track Students’ Attendance 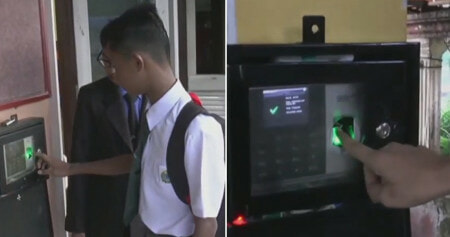