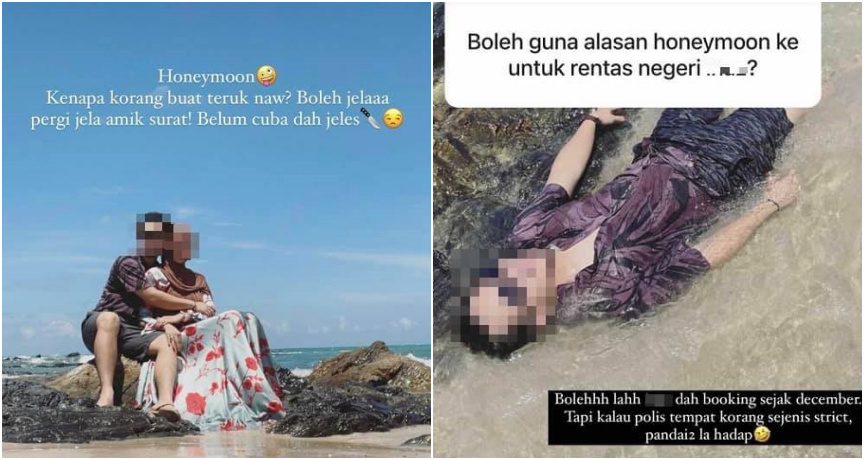 Recently, a series of Instagram story photos went viral on social media, with the post owner claiming that she travelled interstate with her husband for a honeymoon trip.

As of now, interstate travel is still prohibited, unless you are travelling under travel agencies with public transport, or you have gotten permission from the police.

“Why are you all jealous? Just go and get a permit letter,” the woman wrote. She also mentioned that you have to be pandai-pandai and try getting permission if the police officers happen to be strict.

Police Chief of Wangsa Maju district, Superintendent Ashari Abu Samah said that, after investigation, the couple is found to have applied for an interstate travel permission letter for a work trip to Johor on 15 March last week.

“The man has presented a letter of order to carry out duty by the company. Based on the document submitted by him, the cross-state application was approved by police starting from Wednesday to Saturday,” he added.

According to him, when called for further investigation, the couple denied going to Pulau Perhentian, Terengganu for their honeymoon trip and showed proof of all business affairs and receipts of their accommodation.

The couple also admitted that they have uploaded the Instagram stories on their private account, but the photos were being posted onto Twitter and other social media platforms.

In the middle of battling against the virus, please keep in mind to strictly adhere to all SOPs and only cross-state when necessary. Think twice before doing anything and do not challenge the power of the authorities. 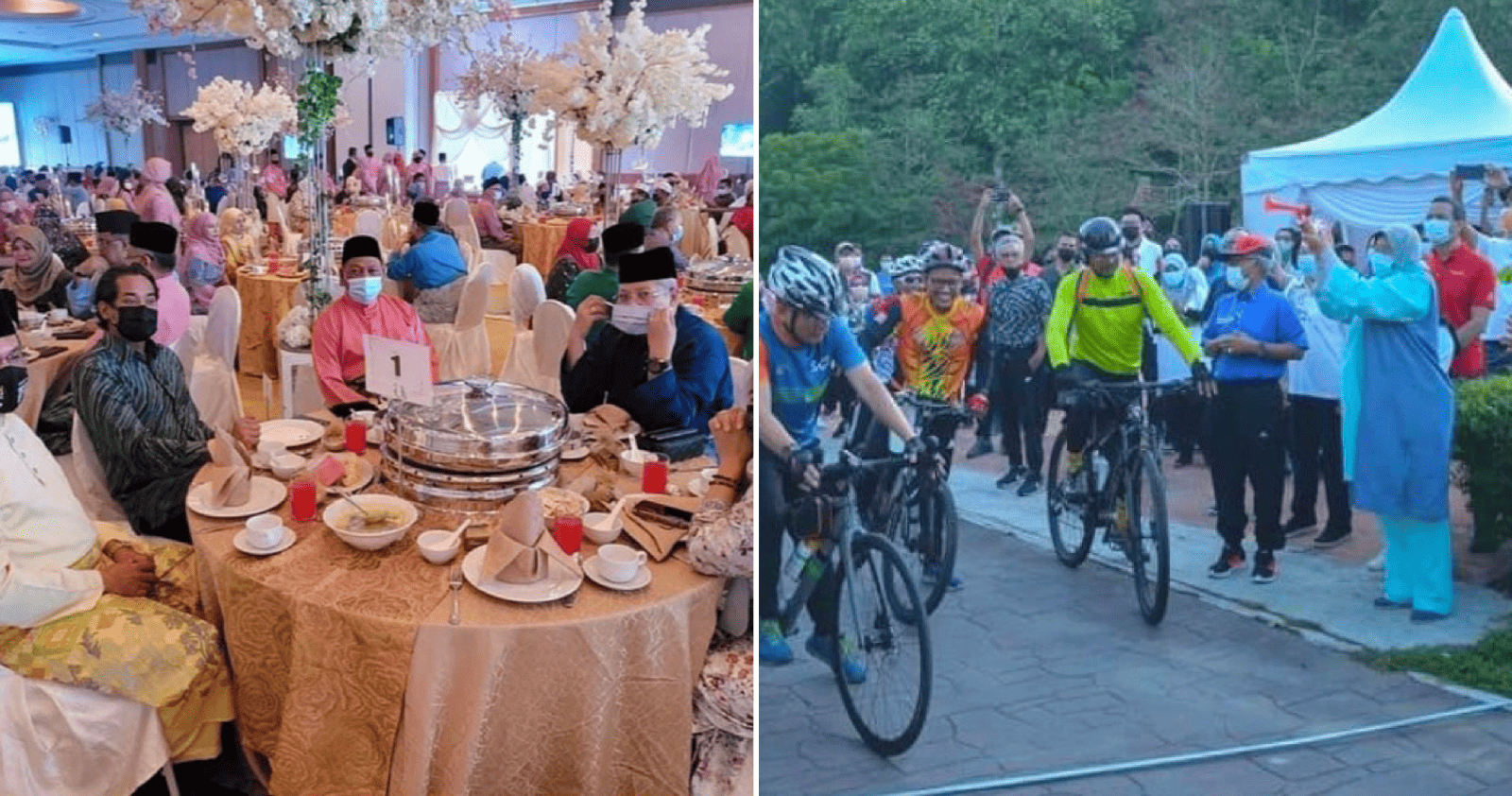