The current trend of basikal lajak among the teenage audience has proven to be a dangerous new hobby that already resulted in injuries, or worse still, death. After all, by making illegal modifications to their bicycles and racing them down along busy roads and highways, these incidents are basically waiting to happen. 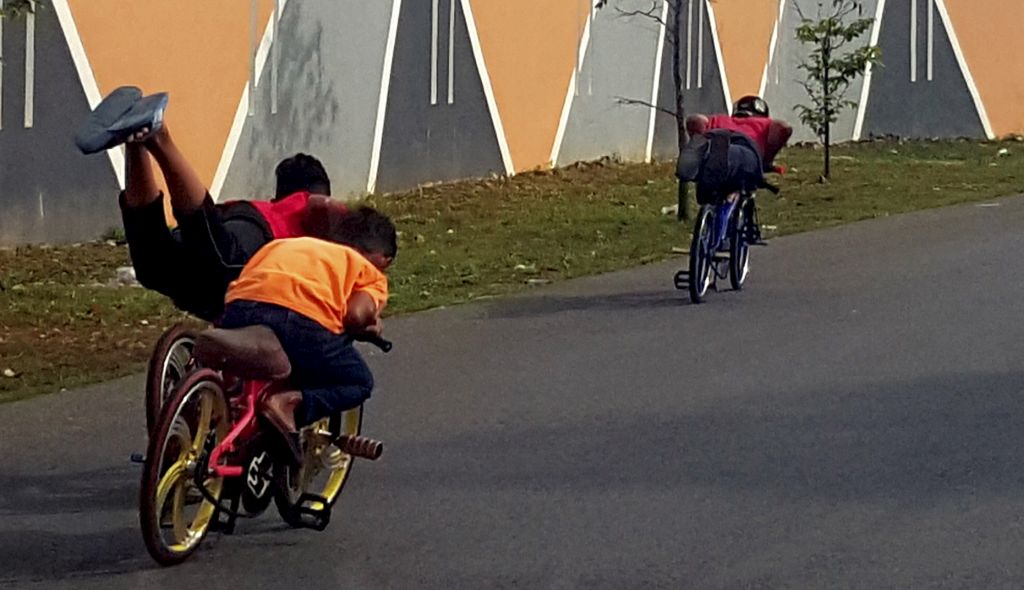 But who is to blame? Should the teenagers be the only ones held accountable for their dangerous hobbies, or should their parents be included in the picture? Well according to a report by China Press, the police think that both parents and teens can and will be held accountable for basikal lajak cases. 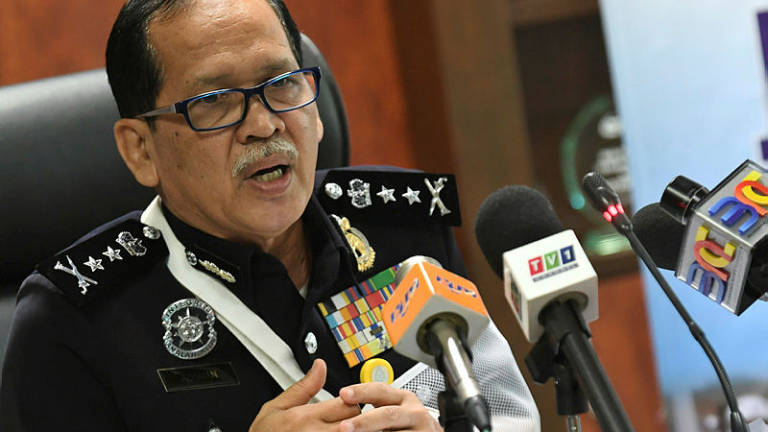 Source: The Sun Daily (Photos used for illustration purposes only.)

In a press conference, Bukit Aman Investigation and Traffic Enforcement (JSPT) director Deputy Commissioner Datuk Azisman Alias said that on top of the usual series of traffic laws that will be enforced during investigations of basikal lajak cases, legal action may also be taken against parents who have failed to be responsible for the safety and well-being of their own children.

“Parents are responsible for their children’s safety and action can be taken against them if an act of negligence could be proven.” he said.

Such acts of negligence will apparently be investigated under Section 33 of the Child Act, which states that parents or guardians who leave their children without proper supervision may be liable to a fine of no more than RM20,000 and/or jail time of no more than five years.

Cases of basikal lajak have come under public scrutiny after a female driver who crashed into a group of teenagers who were racing at night with these illegally modified bicycles and killing 8 of them in 2017 was released after a lengthy court battle.

Datuk Azisman also added that the police have already launched 13 operations that have successfully nabbed over 116 suspects nationwide since January of this year. All who were arrested by police were students and under the age of 18. As a recap, basikal lajak refers to the modification and racing of bicycles that have had their brakes and frames removed, allowing the rider to adopt the ‘Superman’ pose for increased speed and aerodynamics when racing down a slope.

We hope that parents learn to keep a closer eye on their children and know better than to let them put their own lives at risk with such dangerous hobbies!

Lots of people have the habit of going to playgrounds and parks to smoke or drink. However, for Selangor residents,...

Action will be taken against 255 individuals who refuse to undergo the second Covid-19 screening test on their 13th day...

It’s no secret that insulting the authorities online can get you in hot water, which is why we should watch...

How would you feel if you know you might be infected with Covid-19 for going to a theatre performed by...

During the parliament sitting yesterday, some chaos erupted as Syed Saddiq tried to deliver his thoughts. While Langkawi MP, Tun...