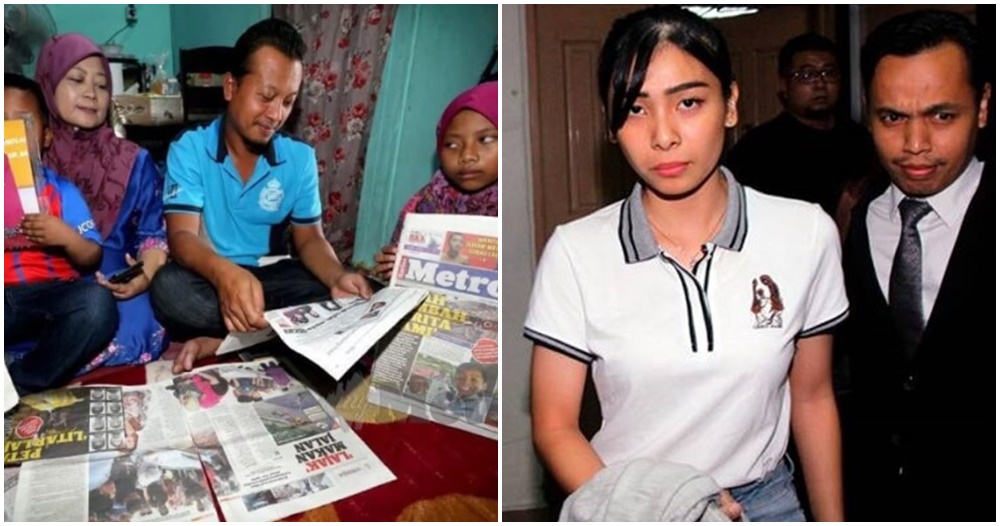 Many of us have heard about the results of the court hearing involving 24-year-old Sam Ke Ting, who in 2017 crashed into a group of eight teenagers who were performing ‘basikal lajak’ stunts at 3am in the morning on a highway, killing them. 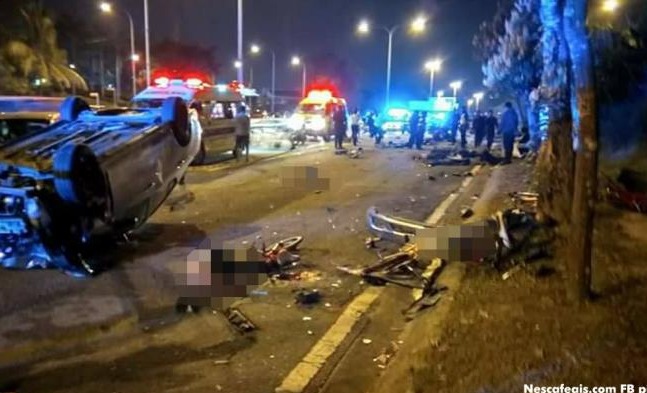 Yesterday, the Magistrate, Siti Hajar Ali, released the suspect without calling her to appeal after the lawsuit party failed to justify a prima facie case on Sam. She was released off all charges, except for a bail fee amounting to a total of RM10,000 and the revoking of her license.

Siti Hajar argued that Sam had proved she had been driving responsibly, and there were adverse visibility conditions at the location of the accident. The Magistrate also ruled that while tragic, the basikal lajak boys had created the dangerous situation in the first place by riding in the dead of night on a highway, where they should not have been.

However, the families of the deceased boys have since released their statement. And they’re not ready to accept this judgement.

According to Harian Metro’s Twitter account, the family of the victims were not informed of the court proceedings that were made yesterday.

The families said they weren’t approached by authoritative bodies or updated on the verdicts that were being finalised even though they had every right to know the fate of the person who took the lives of their children. 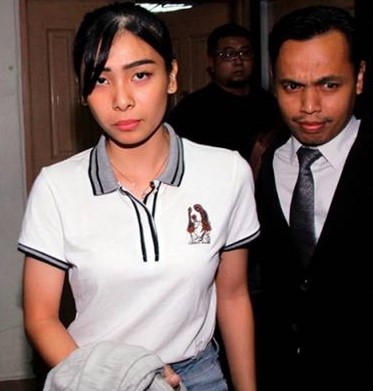 “When news of the finalised verdict was given to the family, they could not accept it.”

“We are very upset. We have the right, as family members, to hear the full results. Instead, we were only informed of the proceedings through a Whatsapp group of all the involved parents.” 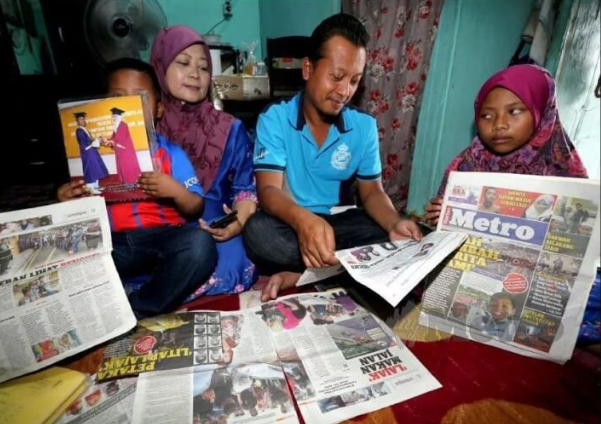 One of the victim’s mothers, who goes by the name of Fatimah Nasir, said that the families of the eight victims had formed a Whatsapp group ever since the day their sons’ lives were tragically taken on 18th February 2017.

“We’ve been sharing everything with each other and our three lawyers, like we’re one family.”

Now, the families are in the midst of discussing whether they want to challenge the decision to release Sam from all charges.

However, netizens online have come to support the court’s decision to release Sam because they feel as though it was the reckless actions of the children that caused their own deaths. 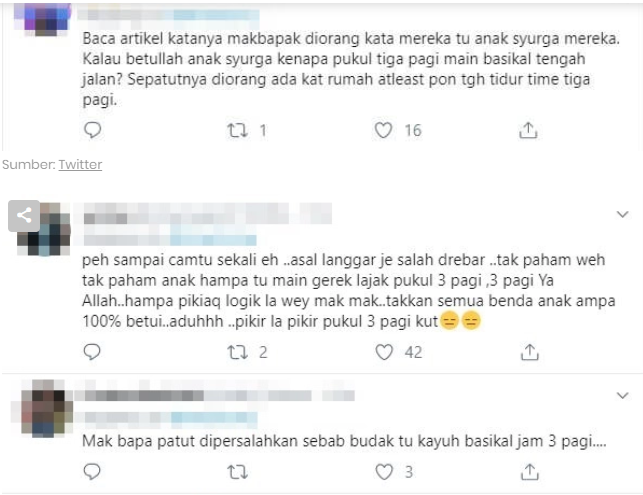 “They said that these boys are their heavenly children. If they really were, why were these kids out at 3am in the morning recklessly doing tricks with their bikes in the middle of the road? They should be asleep by then.”

Some netizens even blame the parents for not stopping their children from going out in the wee hours of the morning.

“The parents should be blamed because their kids were out on bikes at 3am.”

However, one family member of a victim also took to Twitter to voice her concern about the court hearing. 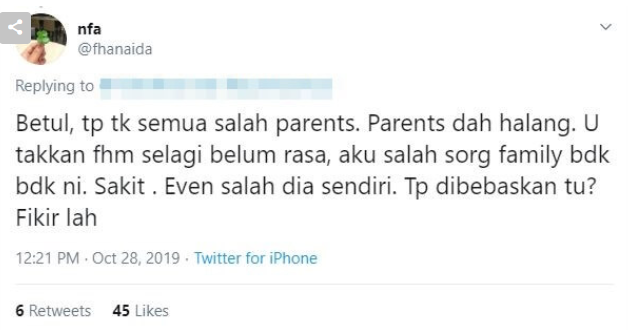 “You’re right, but it’s not the fault of all parents. Some parents already banned their kids from going out. You don’t understand because you’re not in their shoes. I’m one of the victim’s family members. And it hurts. I blame myself too. But to be released just like that? Think about it.”

No matter whose side you’re on, you should always be considerate about what you say to others, especially if they’ve experienced loss in any way. What do you guys think of this?

Also read: Finally After Two Years of Trial, Woman Who Ran Over 8 Basikal Lajak Teens in Johor Found Not Guilty 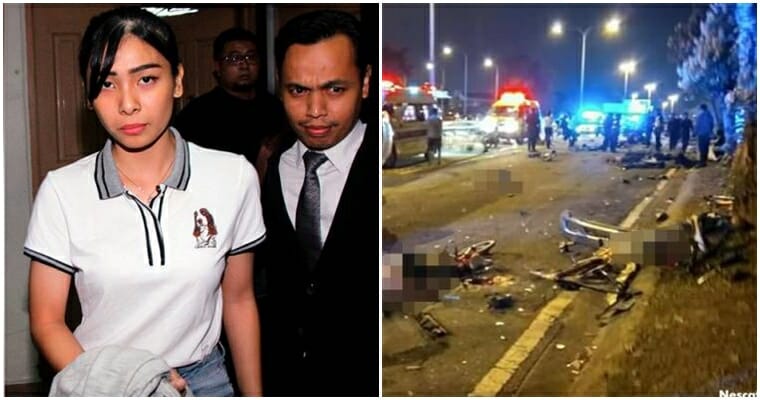