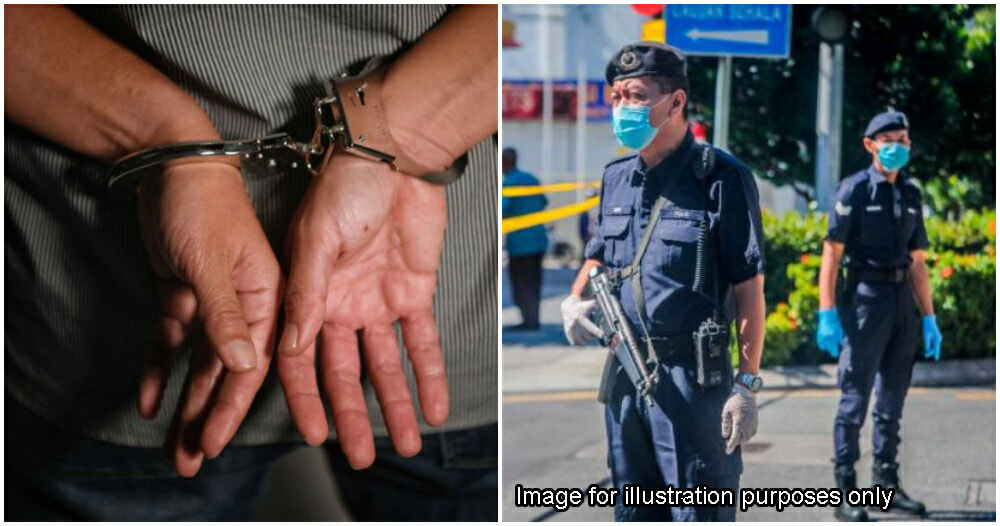 Cases of police officers getting arrested in Malaysia seems to be on the rise lately. On 23 December, a PDRM officer was arrested for driving against traffic under the influence of alcohol.

Well, another police arresting police case was reported today as a 57-year-old Malaysian man lodged a report against two police officers who arrested him and checked his phone without any solid evidence and later extorted him for RM20,000. The victim was on his way to Cameron Highlands when the suspects in the police patrol car stopped him. 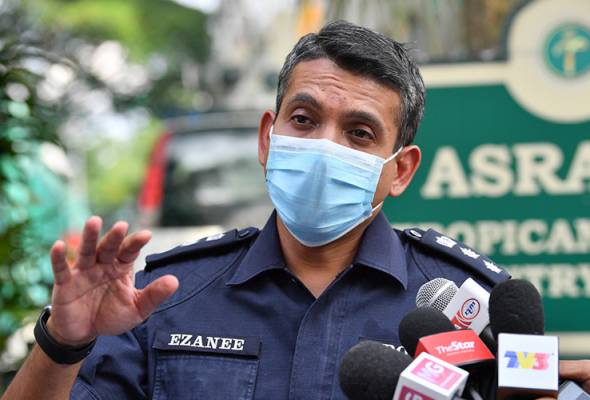 According to Astro Awani, the suspects extorted RM20,000 from the victim in order for them to not take any actions against him. When the suspect insisted that he could only afford to give RM4,000, the suspects pressured him for at least RM5,000.

Nik Ezanee added that the police officers from Sri Hartamas Police Station later brought the victim to a petrol station for him to withdraw his money. He was subsequently released after giving the money to the officers. Acting on the report, the police arrested a 30-year-old officer at about 2pm on 24 December around the Sri Hartamas area. Seven hours later, his 38-year-old partner was arrested in the same area. 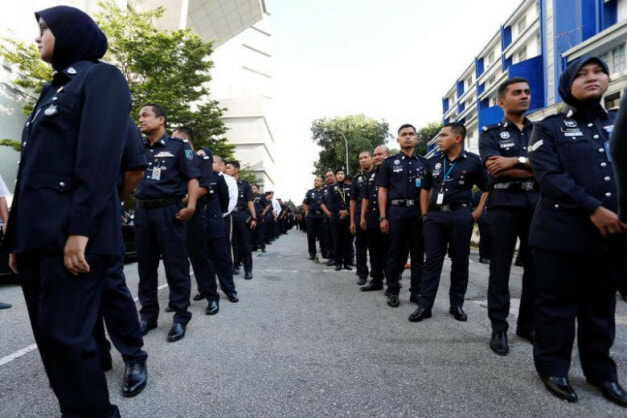 “We also confiscated a Proton Preve police patrol car, a police card, a police driving license, a pocket book and RM2,500 in cash.”

Also read: PDRM Officer Arrested After Driving Against Traffic Under The Influence of Alcohol 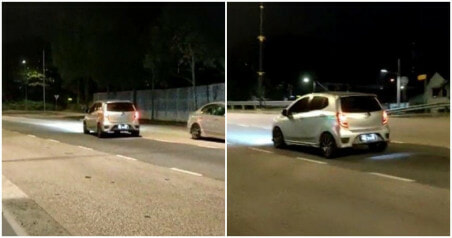