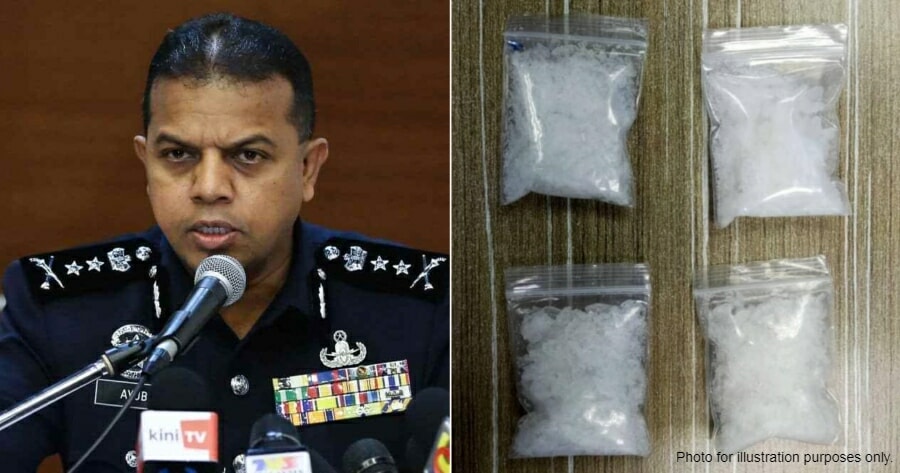 A senior police officer was arrested for allegedly colluding with a drug syndicate for the resale of drugs seized by police, to the syndicate.

To put it simply, the officer apparently sold drugs back to the syndicates they were seized from.

As according to Harian Metro, the Johor police chief, Datuk Ayob Khan Mydin Pitchay shared that the 31-year-old Inspector was arrested at the Johor Police Contingent Headquarters (IPK) when he was present to testify. 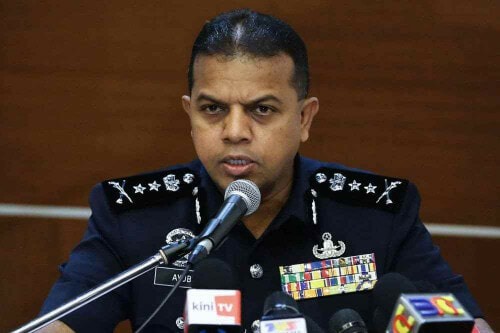 He believes that the seized drugs that were resold was meant for a neighbouring country’s market.

“Further investigations revealed that the suspect who worked at the Johor Bahru Utara District Police Headquarters (IPD)(JBU) resold the drugs seized by the police to the drug syndicate for personal purposes. In this case, the police seized a Perodua Alza and RM1,200 in cash,” he said.

The suspect was detained under Section 3 (1) of the Special Preventive Measures (LLPK) Dangerous Drugs Act 1985, with the suspect to be held at the Moral Rehabilitation Center (PPA) for two years with a restraining order.

Also read: ‘Datuk’ Politician Allegedly Molests Woman In Her Home While Spending The Night There With His Wife 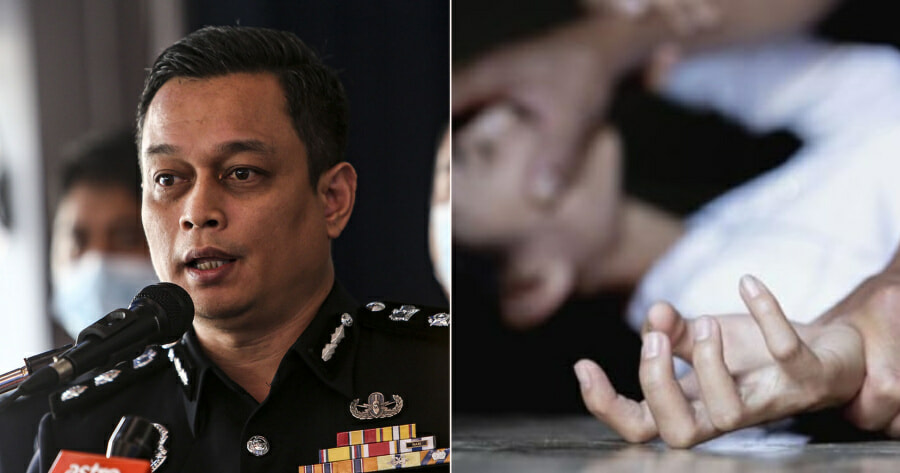