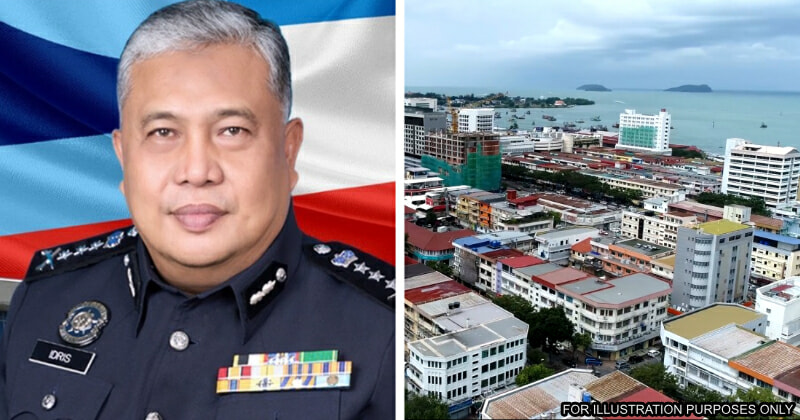 The Royal Malaysia Police (PDRM) has revealed that the number of crime cases in Sabah increased by 50% since Covid-19 movement restrictions were relaxed in April this year. Speaking to reporters in Kota Kinabalu yesterday, Sabah Police Commissioner Datuk Idris Abdullah said that while the crime rates are going up, it is still lower than during the pre-Covid era.

As reported by national news agency Bernama, Idris also assured the public that the crime rate in the state is still under control. He asserted,

“The number of cases is still under control… We are comparing the crime statistics between year 2022 and 2021. So if we were to compare the figures with those during the pre-COVID-19 pandemic years, the crime rate is considered low,” 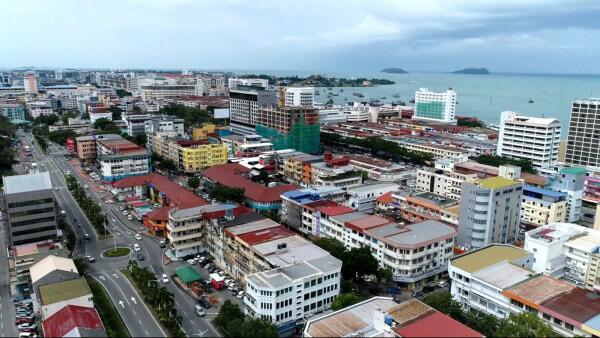 The Sabah Police Commissioner also stressed that PDRM would always conduct operations in all districts to monitor and prevent crime. Hence, the public shouldn’t worry or be afraid because the situation in all areas in Sabah are under control.

What do you guys think of the statement by the Sabah Police Commissioner? Share your thoughts with us in the comments! 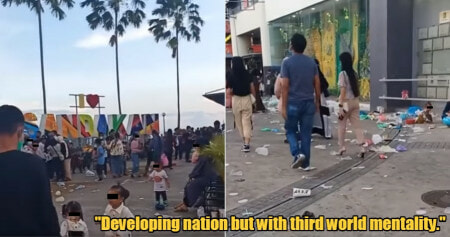