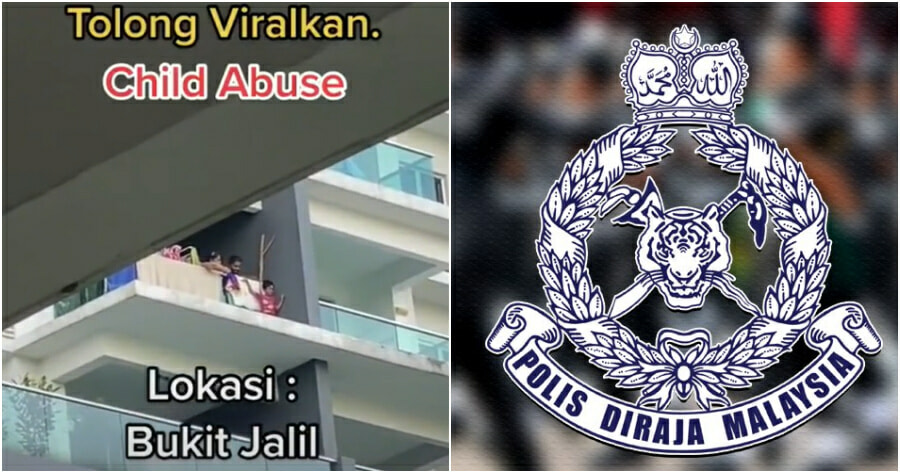 Just yesterday, a video revealed a child standing outside the balcony at a condominium in Bukit Jalil has circulated online and sparked fury among the netizens, mostly labelling the incident as a case of child negligence. 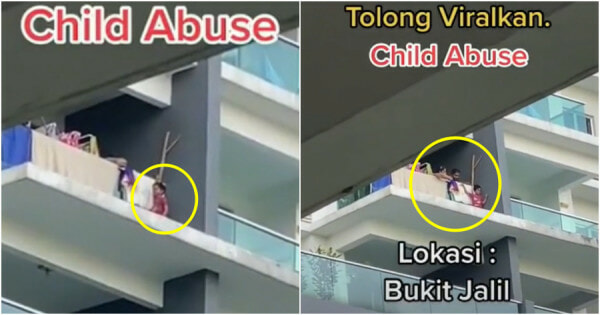 Just this morning, the Royal Malaysian Police (PDRM) clarified the issue regarding the incident via an official statement posted on their Facebook account. The police have stated that what the people have seen in the video is not a case of child abuse.

According to an investigation that they have conducted, the incident took place in the victim’s grandmother’s condominium where the family was there for preparations of a wedding. The 2 adults seen in the video are indeed the parents of the child, who is 5-years old. 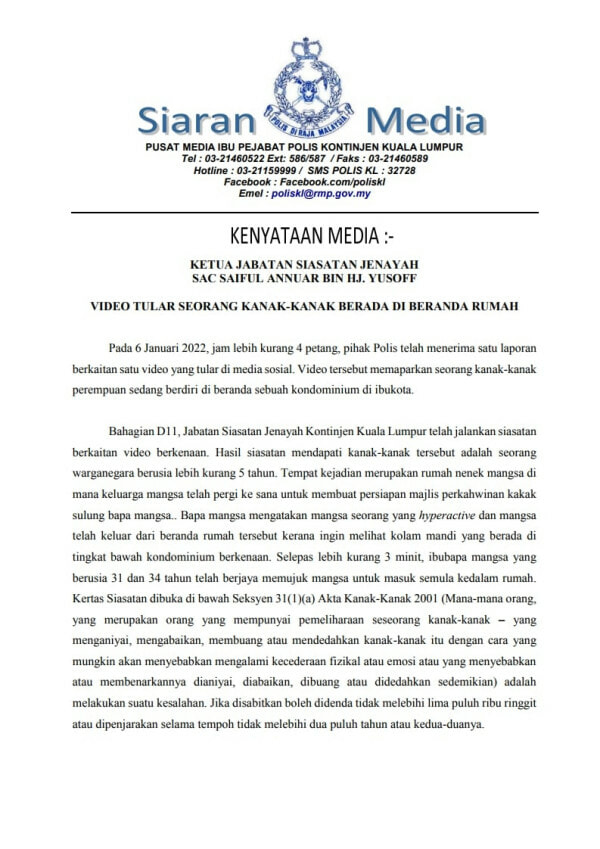 The father revealed that his son is a hyperactive kid and that he had climbed out from the balcony to look at the pool which is located below the building. After spending around 3 minutes, the parents, who are 31 and 34-years-old said that they managed to comfort their son to climb back into the house.

The case is being investigated under Section 31(1)(A) Children’s Act 2001 where it is an offence to someone who is a legal guardian, or anyone who has a child to abandon their kids to the extent where it exposes the children to emotional and physical hurt. If found guilty, the offender can be fined not more than RM50,000 or a jail time of not more than 20 years, or both.

The police have also urged the people to not make any speculations or share unverified news which may affect their investigations.

Also read: WATCH: A Child is Seen Standing on The Balcony of KL Condo Unit While The Alleged Parents Merely Watch! 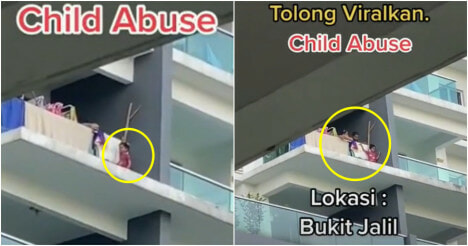