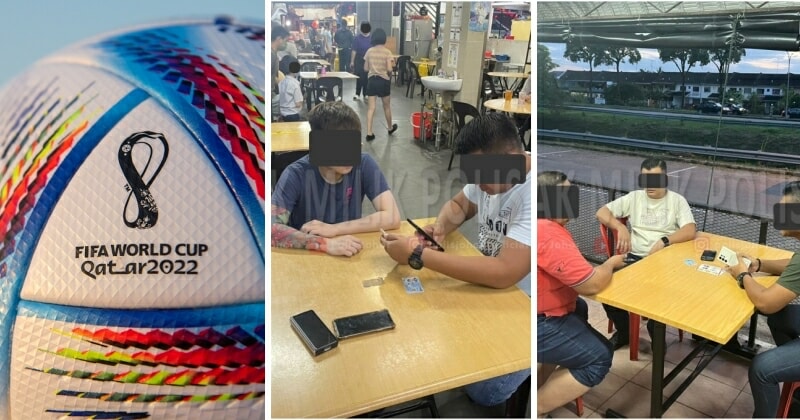 The Royal Malaysia Police (PDRM) has announced that 10 local men in Johor Bahru have been arrested, suspected of being involved in football gambling activities for the World Cup Qatar 2022. Johor State Police Chief, Datuk Kamarul Zaman Mamat said that the suspects, aged between 22 and 43 were believed to be football bookies.

As reported by Bernama, the arrests were made via PDRM’s OP Soga IX in Johor since 14 November 2022 and to date, the value of the betting limit credit exceeded RM1 million. Kamarul Zaman Mamat asserted, 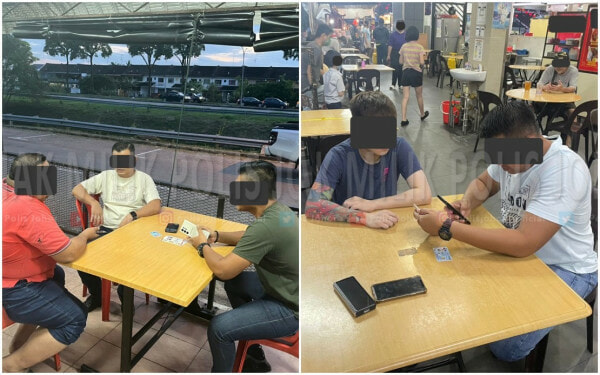 The Johor State Police Chief said that the success of the operation is largely thanks to intelligence conducted by Johor police as well as complaints and information received from the public. He further urged for the public to channel information related to gambling activities to the nearest police station.

So, what do you guys think of the arrests? Share your thoughts with us in the comments. 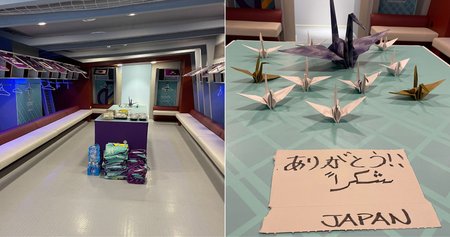