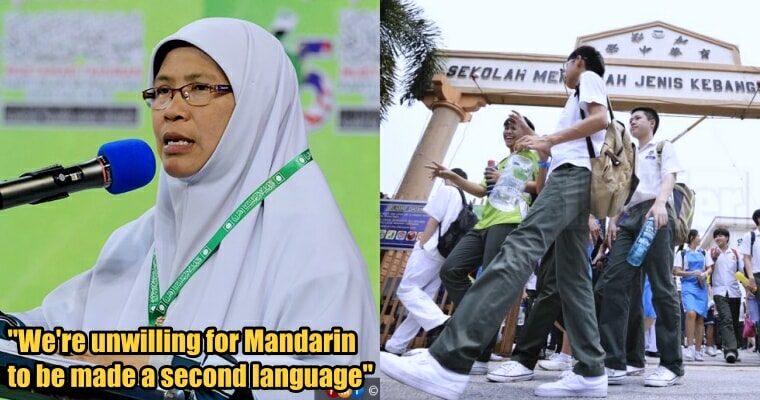 PAS Muslimat delegate, Salamiah Md Nor, has called for an end of the vernacular schools in Malaysia. She supported her point by saying these schools are unable to unite the races or reduce the gap in understanding among the races.

This occurred at a debate on the president’s policy speech at PAS’ 65th Muktamar in Kuantan, and she was taking part on behalf of the women’s wing. 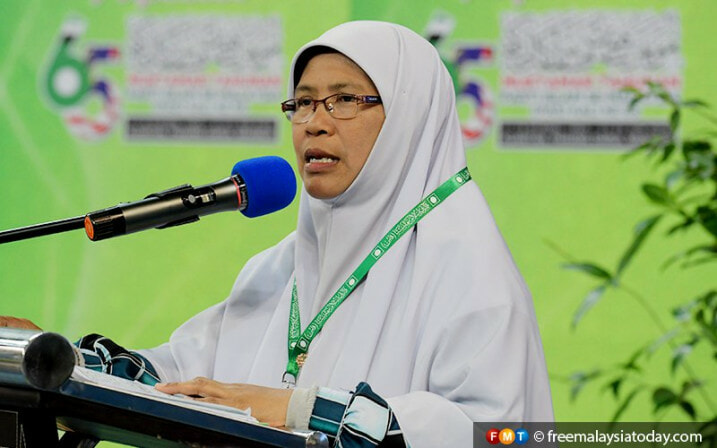 Apart from calling off the vernacular schools, she added:

“We are also unwilling for Mandarin to be made a second language.” 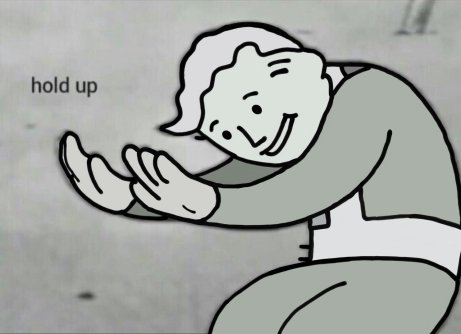 According to her, she said that she wanted the second language to be of the Quran and Sunnah. Now, there’s a reason that prompted her to say this. She believed that the language had been neglected for generations, thus “resulting in some Muslims becoming ignorant of the Quran”.

To support her statement, Salamiah mentioned that she received feedback from some who are not comfortable with the vernacular system.

Other than that, she slammed the current education system by saying how the schools aren’t raising individuals with good and noble values. Many students are experiencing “moral crisis” as a result of the education system failure, leading them to be involved in “shameful cases”, regardless of the seriousness of the crimes.

Salamiah has also called on PAS to create its very own education system that should not only prioritise a clear and holistic understanding of religion but also includes vocational, agricultural and technological skills.

On the other hand, upon hearing Salamiah’s speech, Perak DAP chief, Nga Kor Ming has quickly instructed the party’s youth to lodge a police report against her for making the statement. Nga backed up his point by saying vernacular education is protected under the Federal Constitution, and this type of speech will only induce hatred among the people. 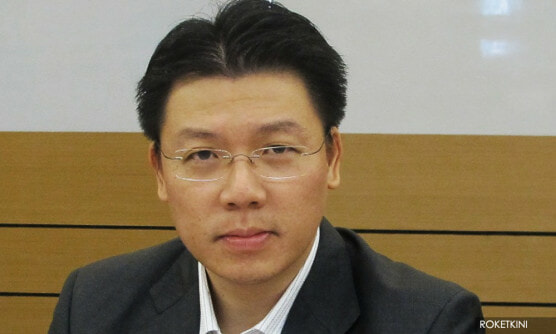 He exclaimed that Salamiah has also breached the Sedition Act, as reported on MalaysiaKini.

What do you think? Be sure to tell us in the comments. 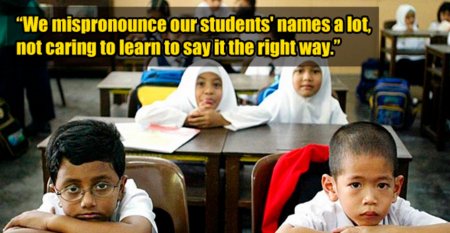