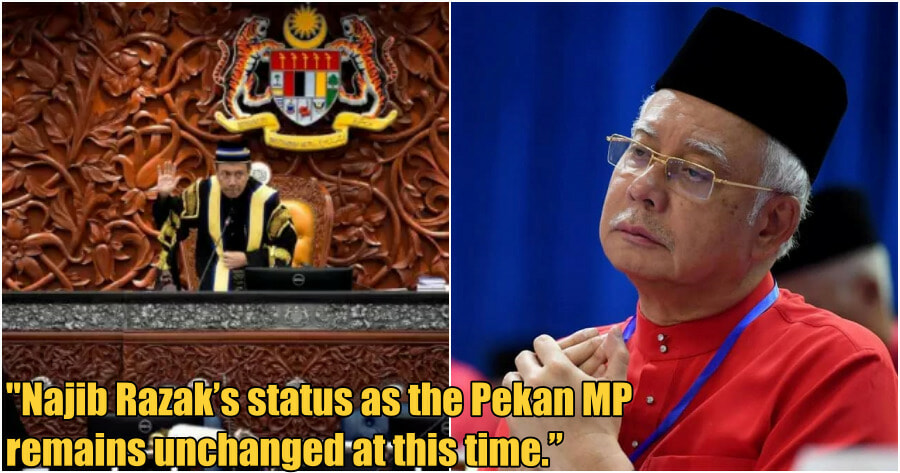 Just today, in a statement released by Dewan Rakyat Speaker Tan Sri Azhar Azizan Harun, he confirmed that Najib has filed a petition seeking a royal pardon for his conviction in the SRC International case. 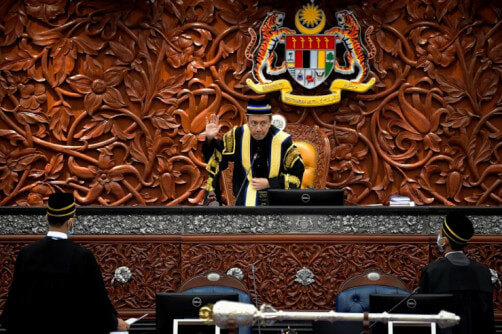 In his statement, Azhar said that Najib filed the petition on September 2 which is within 14 days of the Federal Court’s affirmation of his conviction in the case.

This also means that Najib remains as the Pekan MP.

“The enforcement of his disqualification as an MP will only begin if his petition is denied. As such, Datuk Seri Najib Razak’s status as the Pekan MP remains unchanged at this time.”

Azhar’s had previously told reporters that Najib would lose his MP status and that he would automatically be disqualified as the Pekan MP after 14 days if no other court procedures were initiated or a royal pardon was not applied for within that period. 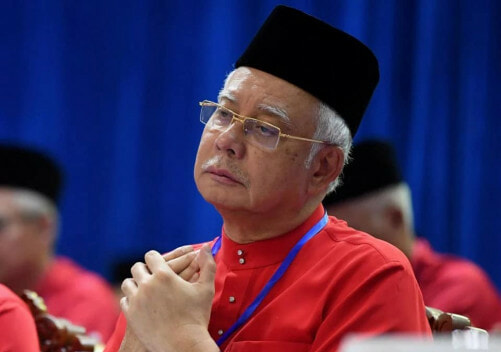 Najib was imprisoned 13 days ago after the Federal Court upheld his conviction and sentence of 12 years’ jail and a RM210 milllion fine in the SRC International case.

Also read: “I am using my time to jot down my views” – Najib Shares To His Followers How He Is Doing In Prison 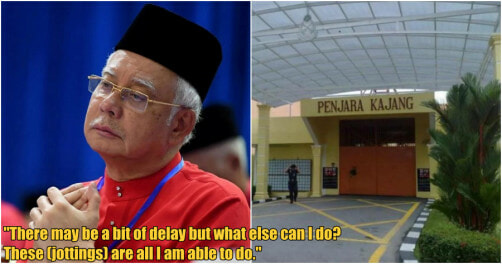