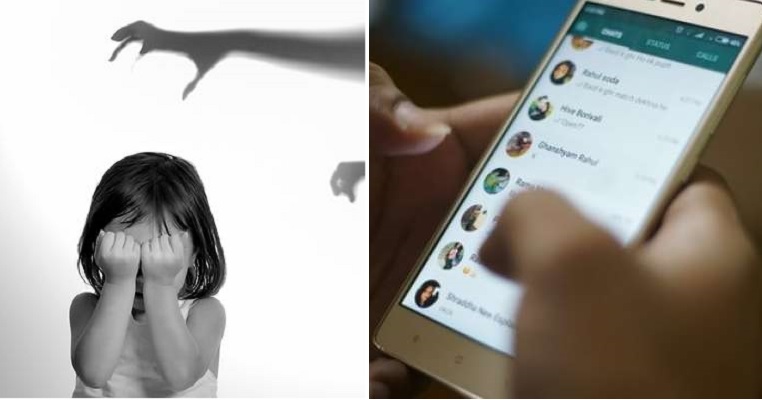 Now, another case has emerged and this time it involves an entrepreneur who was asked to send explicit photos of her daughter by a ‘buyer’ on WhatsApp, as reported by The Star.

Sue Zahid, a 30-year-old entrepreneur who sells beauty products online, received a WhatsApp message from a stranger posing as an interested buyer.

When asked about which lotion the buyer wanted to buy, the buyer sent Sue a photo of Sue’s seven-year-old daughter, which she had posted on her social media page in August last year. The buyer then offered to adopt Sue’s daughter as she only had sons. What absurdity is this?!

Things got creepier when the buyer sent Sue an indecent photo of a baby’s private parts. She even requested Sue to send similar photos of her daughter!

The buyer acknowledged that she is a lesbian.

She claimed that the photo was that of her babysitter’s daughter, and unashamedly said she has many more explicit photos of children aged between five months and 11 years old.

Sue, who is the mother of two other daughters and one son, expressed her fear for her family’s safety.

“I am scared for my family’s safety. The person then said that she wanted to take my daughter because she only had sons. Then she sent me that horrible photo.”

“I was disgusted. The photo was of such a young child,” she said.

She is also concerned for the child in the photo and said that something has to be done to help that poor child. Sue has since stopped communicating with the buyer after informing her that she would lodge a police report.

“We view child pornography cases very seriously and an officer will assist her in lodging the report,” he said. 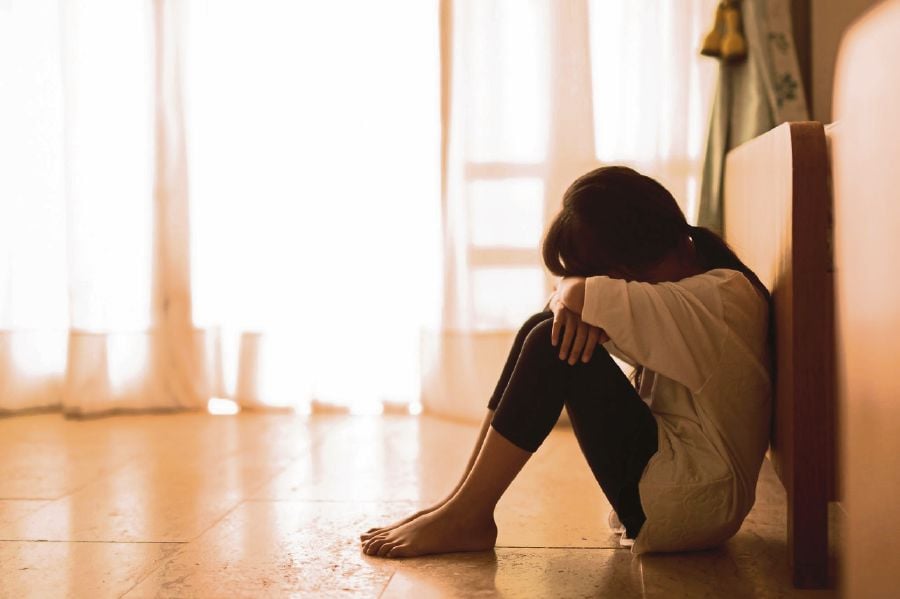 Sharmila Sekaran, a lawyer and chairman of Voice of the Children, advised parents not to share their children’s photos publicly.

“Parents need to be aware and cautious about where they post photos of their children. Ensure all social media photos are set to private or friends only, not public.”

“Even when sharing photos with friends and family, it should expressly state that photos should not be forwarded to others,” she said.

She further stressed that children are not tools to be used to advertise a business.

“For the communication to escalate so quickly, it may suggest that the ‘buyer’ had been stalking or scoping the seller (Sue).”

Sharmila stated that sharing explicit photos of children such as the one Sue got are considered child pornography.

Anyone found guilty of producing child pornography will be charged under section 5 of the Sexual Offences Against Children Act. Offenders shall be punished with imprisonment for a term not exceeding 30 years, and with whipping of not less than six strokes.

What a traumatising incident!

This is just one of the many cases of child pornography that’s taking place in Malaysia. Parents have to be mindful whenever they share photos of their children online and be constantly aware of their children’s safety. Do not let these perpetrators take advantage of your kids!