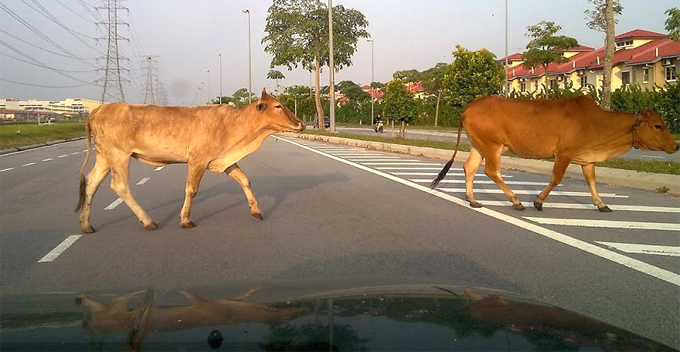 Unsupervised cattle roaming on the streets have long been a nuisance for road users as they always hold up traffic and leave ‘landmines’ behind for unlucky drivers, which is why we’re delighted to hear that the local authorities are implementing this policy! 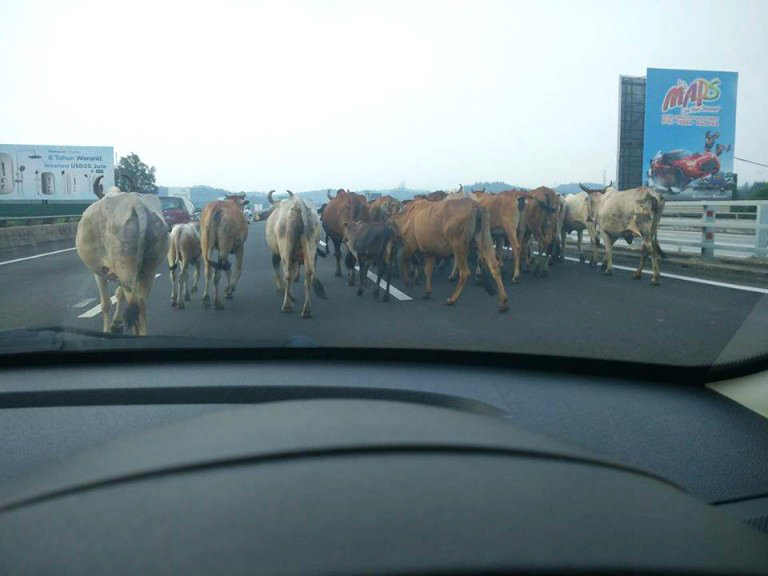 According to Astro Awani, Dr Alias Razak who is the state Local Government, Housing, Health and Environment chairman had said that a compound of up to RM250 will be imposed on breeders who let their livestock roam without supervision.

Although reminders have been sent out and action has been taken, the irresponsible breeders are still letting their cows and buffaloes walk freely on the road.

“Although we don’t like to catch their livestock, it must be done for the well-being of the public. It has to be done as a lesson to those breeders who violate the laws,” Dr Alias said.

The compound would be imposed based on the type of animal. For instance, owners would be fined RM250 for cows and RM100 for goats. Dr Alias added that all the captured animals would be placed in a barn and their owners have 14 days to reclaim the livestock. 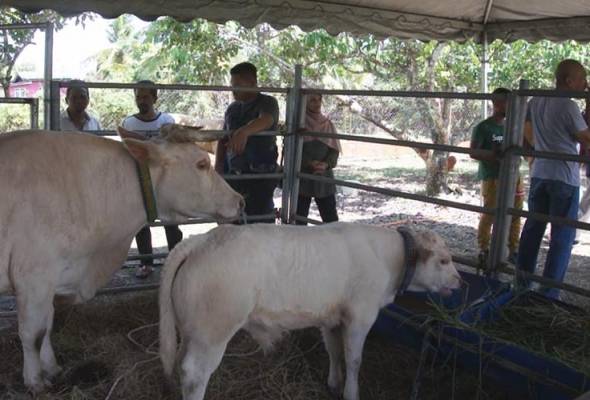 On 6 April 2017, a teenager was killed after crashing into a cow in Kampung Bali, Perak and another man’s motorcycle was totalled after ramming into a herd of cows on the Ipoh-Lumut highway.

Hopefully, breeders can be more responsible and civic-conscious. Meanwhile, stay alert on the road and look out for ‘unexpected visitors’! 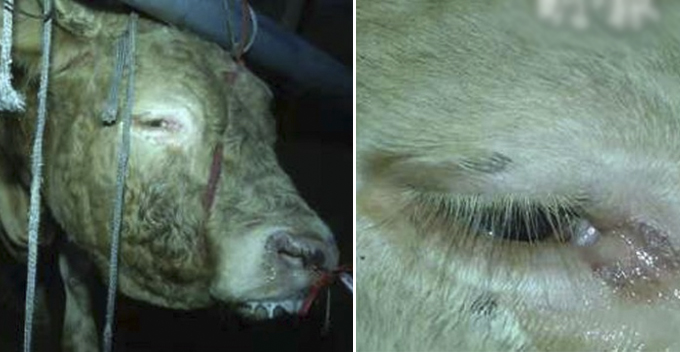