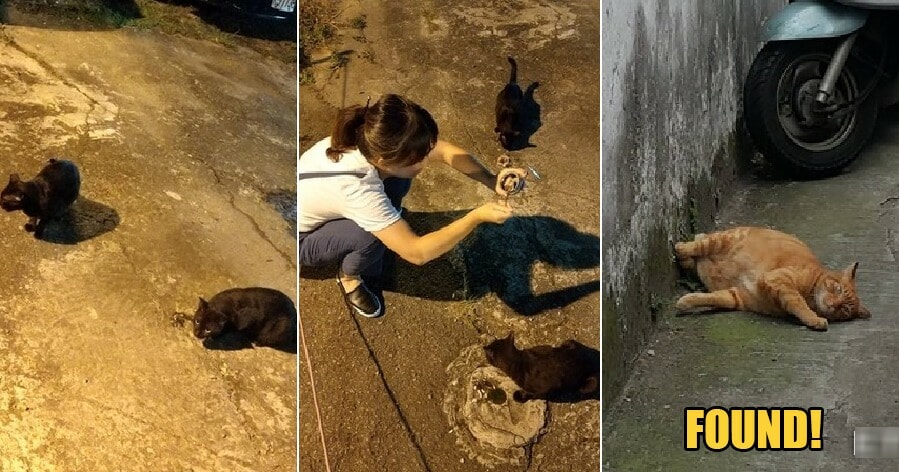 So you’ve probably heard before that asking a stray cat to help find a missing pet supposedly works and there have been netizens who confirm that they actually managed to get back their pets after doing so. While we were not able to try this for ourselves, one netizen in Taiwan tried it when she lost her 13-year-old orange cat and was at her wits’ end looking for it. 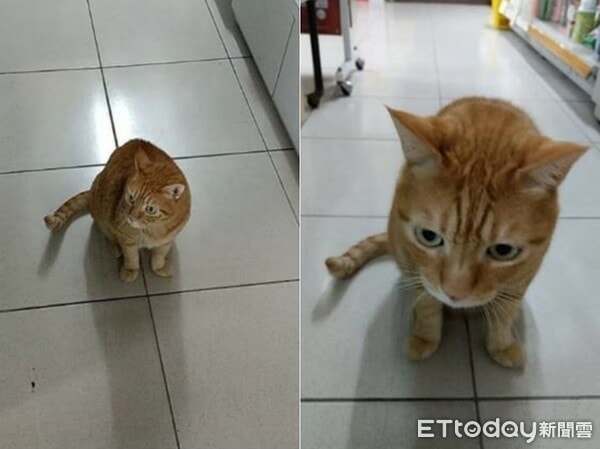 According to ET Today, YiFen Tan shared her experience on social media saying that she lost her cat, Lulu, a few days ago. She said that Lulu was a very friendly cat who would often cosy up with strangers. When she discovered that the feline had disappeared, she started to put up posters of her missing cat and made a police report.

However, after searching for several days, YiFen said that even with the help of family and friends, they did not manage to find Lulu. On October 1st, around 11pm, YiFen said she hadn’t given up and continued looking for her pet while shouting Lulu’s name.

Suddenly, she saw a quiet little black cat sitting there staring at her, and she approached the kitty. YiFen took out some of Lulu’s cat litter for the black cat to smell and rattled the canned food she was holding while asking the kitty to help her look for Lulu.

The black cat seemed to understand and started walking so YiFen followed the cat. Some shopkeepers saw her following the cat and asked her about it as YiFen’s cat was orange and not black. After walking about 500m away from the original spot, the black cat stopped outside a parking lot. 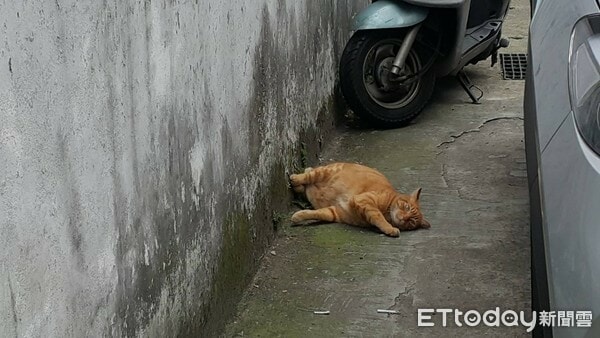 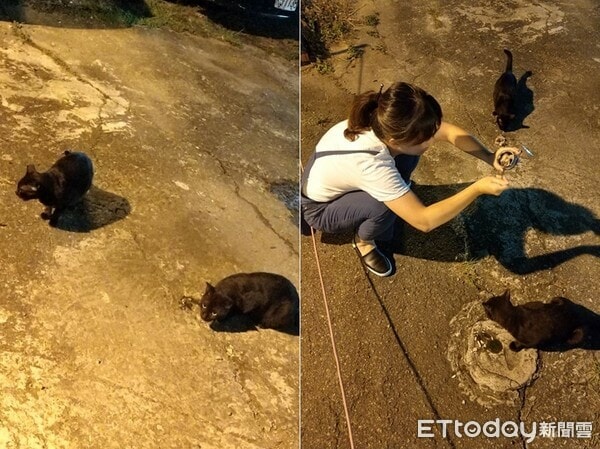 YiFen and her friends started shouting Lulu’s name again to see whether it was nearby and to their surprise, this time it actually worked! Not long after that, they saw Lulu suddenly come out from some hidden corner followed by another black cat, who looked like it was looking after the lost kitty.

YiFen was so grateful for the black cats’ help that she wanted to adopt them but when she tried to lure them into a cat carrier to bring them home, they refused to do so. They’re the guardians of the streets! They just ate the canned food that was given to them quietly and when they were done, they jumped on the wall and sat there. YiFen said to repay the black cats, she often feeds them outside. Netizens were amazed when they saw this story and shared similar experiences as well.

Have you had similar experiences before? Let us know in the comments section! 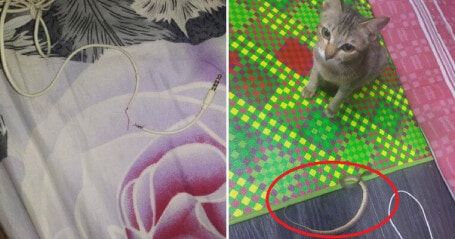