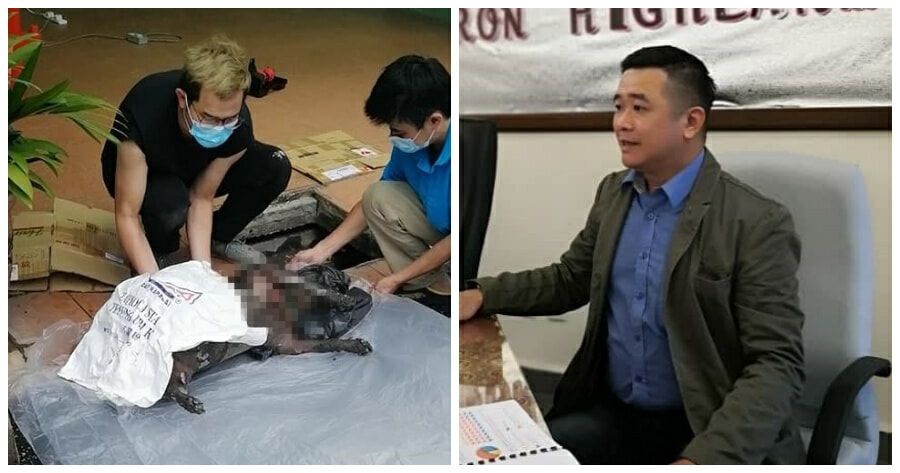 Note: This article contains photos that may be sensitive to some. Viewer discretion is advised.

This year has been a sad one for many animals and animal lovers alike.

Just last Friday, Facebook user Chan Wing posted on the 怡保大只广吹水交流区 (Ipoh chit-chatting group) Facebook group about a tragic sight she had come across a few days prior. On 15 December, multiple dogs were poisoned and killed near Jalan Lau Ek Ching, Liu Yiching Street (Bar Street) and left to rot by the roadside.

In her post, she asks the public for any information regarding the situation, calling for witnesses to contact her so that they could report the incident to the relevant authorities.

“Information on poisoning dogs can be provided to us so that we can have enough evidence to report to the Veterinary Department, join forces with the police and the government to arrest the killers and stop the killings,” she writes in her post. 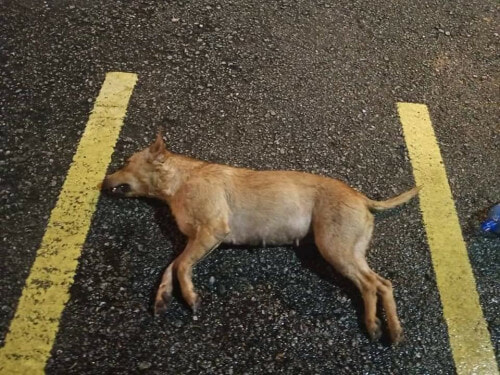 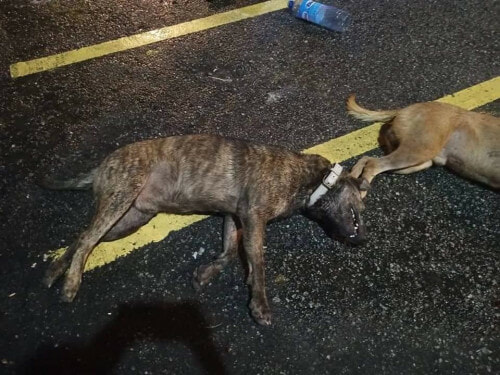 Speaking with WORLD OF BUZZ, Ipoh Society for the Prevention of Cruelty to Animals (ISPCA) president Ricky Soong explained that this has been happening in a total of 7 areas around Ipoh and that over 20 dogs have been reported to be poisoned in the past week alone.

“It started last Wednesday when someone called me saying that the dogs in their area were getting poisoned. This was in Taman Chempaka,” he explained.

“Then on Thursday, I got another call saying that multiple dogs were being poisoned in the same area, and I was shocked by the continuous dog poisoning happening and warned everyone to be careful.”

But the calls didn’t stop there, as Soong continued to receive calls of dog poisonings until Friday midnight, 18 December. 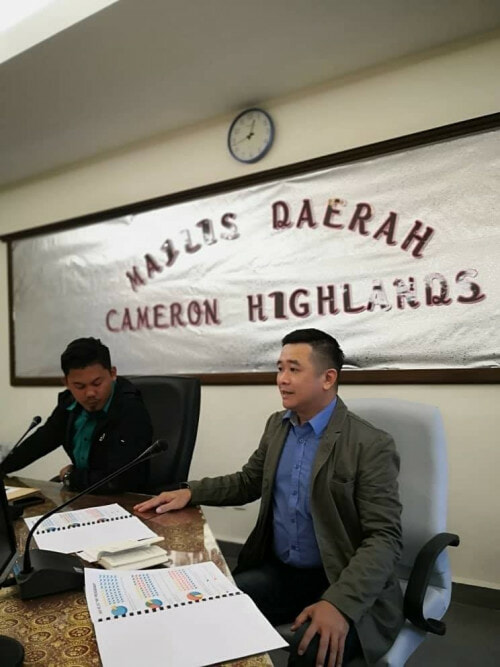 “I told everyone to make police reports as things were getting out of hand and I was worried people were poisoning dogs to break into houses and rob them.”

However, the police have said that there’s not much they can do about the situation as nobody knows who’s committing this crime, but that they’ll do their best to patrol these areas. Ricky also urged everyone to record any suspicious motorcycles, cars or persons just in case.

“Please be careful and pay attention to motorcycles or people [around these areas] and try to use your handphone to record the [carplate] number or take a picture, so that if then the dog is poisoned we can try and figure out who did it.”

This article was published with consent from all parties involved. 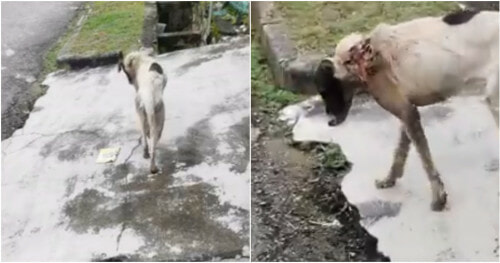