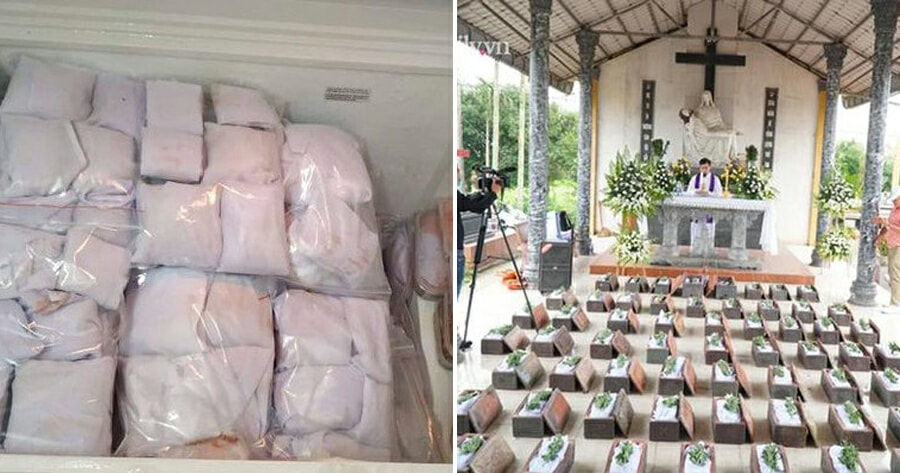 Over 1,000 human foetuses were found frozen in an apartment after police raided the premises located in the Ha Dong district, Hanoi, Vietnam.

According to VN Express, the police were informed about some suspicious activity going on in the area after a group of people were seen carrying black bags. They decided to monitor the group of people and later raided the apartment where they found two large freezers filled with bags. 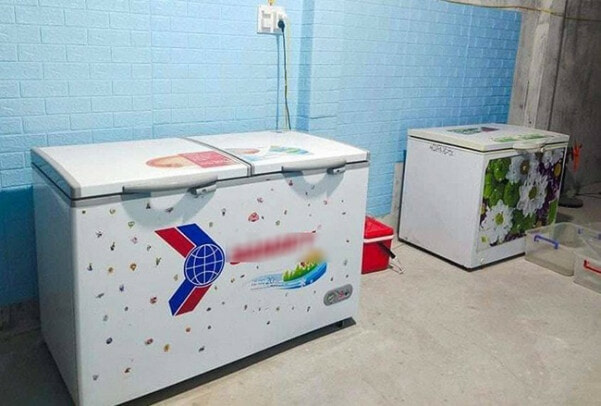 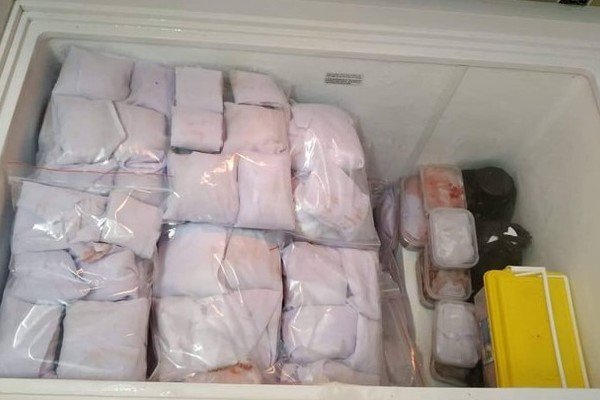 Four people were arrested after it was revealed that the bags contained human foetuses!

Investigations found that the suspects would collect aborted foetuses from clinics and garbage dumps in the city and arranged proper funerals for them in Hanoi’s Thanh Oai, Soc Son districts and Nam Dinh Province.

However, because these areas are far away from each other, the suspects have been storing the foetuses inside freezers before the funerals. 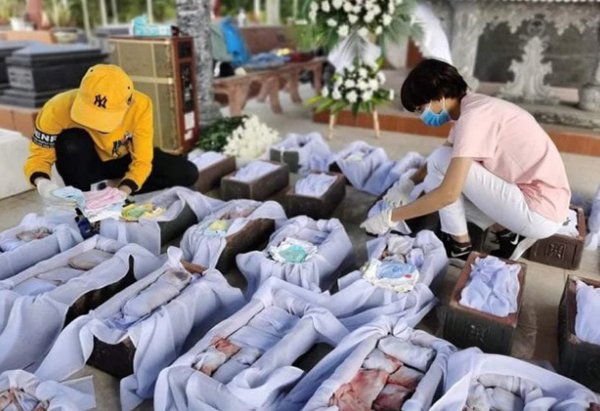 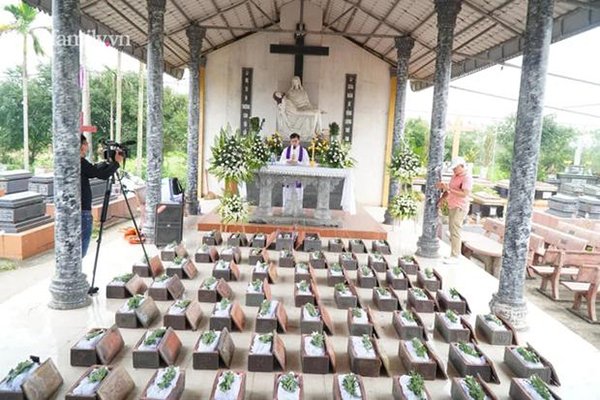 According to the police, the case does not seem to be criminal in nature but expressed environmental concerns about the way the foetuses were being handled and stored.

The freezers and the foetuses have since been placed at a district funeral home pending investigations.

VN Express also reported that Vietnam ranks among the top in the world for abortion rates. The country’s Ministry of Health recorded 14 abortions for every 100 births in the country in 2018.

Some of the reasons for the high abortion rate include baby sex selection and lack of sex education. Additionally, premarital sex remains taboo, leaving young women subject to harsh backlash if they become pregnant out of wedlock. 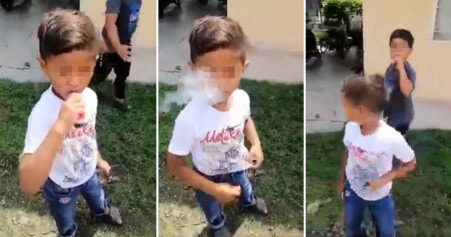