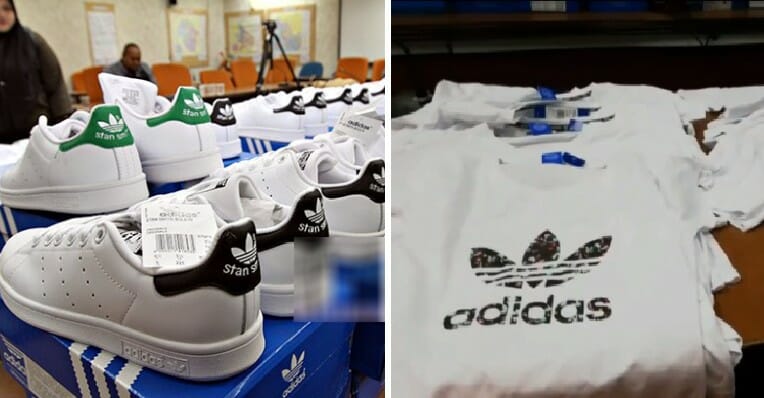 Be careful when you are buying branded items, everyone!

The Ministry of Domestic Trade and Consumer Affairs in Negeri Sembilan just announced that they seized more than 1,000 fake Adidas shoes and clothes worth about RM170,000 around 12pm yesterday (Jan 29). 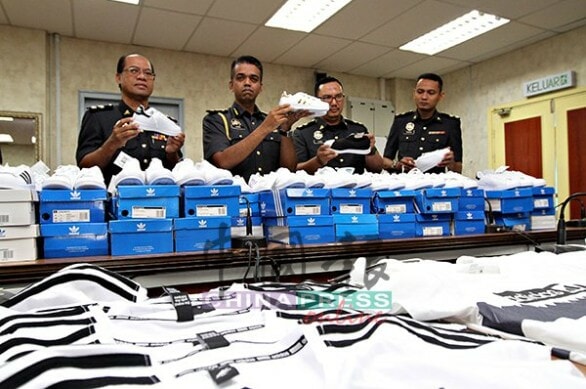 According to Utusan, the chief enforcement officer, Zubir Hamsa said that the raid was done based on information they received from the trademark owner and intelligence activities collected over three days at a Seremban mall.

“The clothes and shoes were sold at a rented booth in the mall. These items were sold at about RM50 cheaper than their usual prices as the clothes were priced at RM89 while a pair of shoes cost between RM199 and RM259,” he said.

Customers were duped into thinking that the merchandise is authentic as the sellers had labelled the goods, claiming that they were original. The quality of these counterfeit items was quite good and their layout was rather convincing which made it difficult for consumers to differentiate between fake and genuine products. “Potential buyers thought that they were buying authentic Adidas goods but at a discounted price,” Zubir explained. 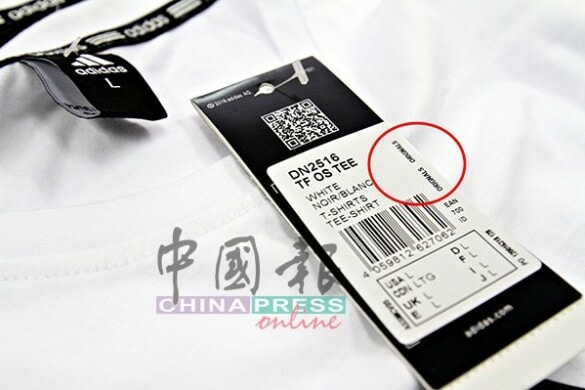 The task force arrested one man and three women aged between 17 and 22 who were working as salespeople at the booth. They were released on the same day after giving their statements to the police. Zubir said that they are currently investigating who the actual mastermind behind the fake Adidas goods is and where they came from.

Apparently, the modus operandi of this syndicate who sold counterfeit merchandise is to rent booths at shopping malls to evade the authorities. Zubir added that this case will be investigated under the Trade Descriptions Act 2011 and the Copyright Act 1987. If found guilty, the company involved can be slapped with a maximum fine of RM15,000 for each fake item and for the second offence, the maximum fine for each item goes up to RM30,000. 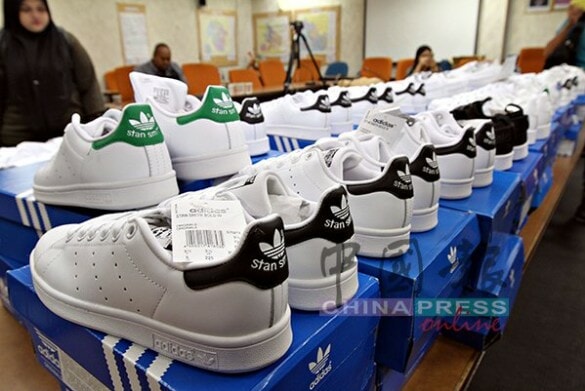 For individuals who are convicted, they can be fined a maximum of RM10,000 or jailed for two years or both. Zubir urges consumers to be careful and only buy products from authorised dealers to avoid purchasing fake goods.

Do your research and be wary about those sudden sales that pop up from unknown sources, especially for branded products!

Also read: Fake Chanel Goods Were Being Sold at Original Prices at a Popular Boutique in Bukit Bintang 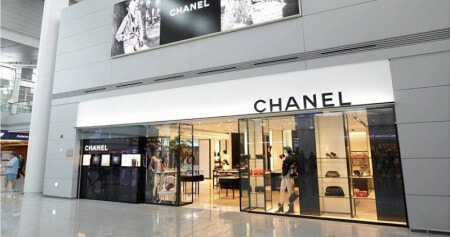