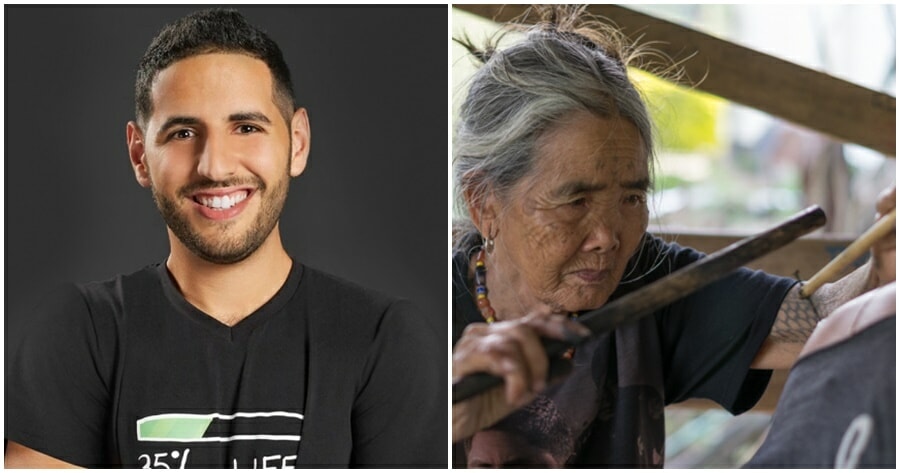 What an interesting turn of events.

Many of you have heard of how the famous content creator, Nusseri Yassin, also known as Nas Daily, recently faced immense backlash from the Filipino community after it was alleged that he scammed and exploited Asian culture just for the views. If you don’t have a clue about what went down, you can read all about it out here. 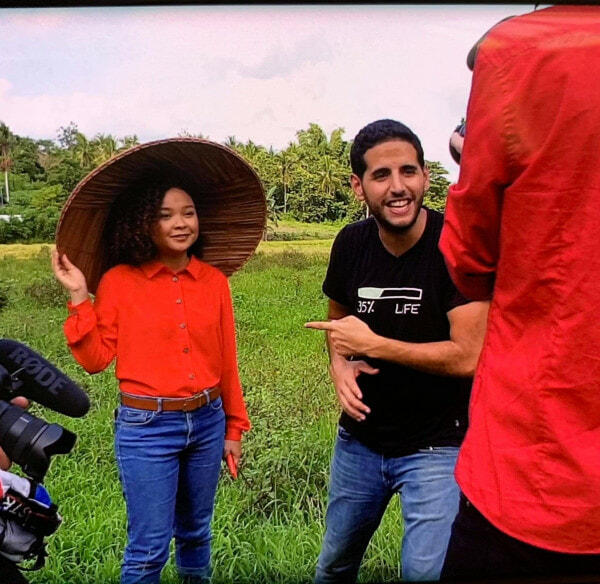 Since the series of events unfolded and many others took to social media to call out the content creator for his exploitive behaviour, Nas Daily decided to announce that they will be pausing Nas Academy operations in the Philippines indefinitely.

“We wanted everyone inside and outside the Philippines to become a teacher because knowledge is the only thing that increases when you give it away,” said the content creator in a Facebook post.

He then said how his intentions were misunderstood, in reference to the “Whang-Od Academy” issue wherein it was reported that an online course supposedly taught by revered Filipino tattooist, Apo Whang-od Oggay, or better known as Whang-od was taken down by Nas Academy after the granddaughter of the 104-year-old called it a “scam”. Whang-od’s granddaughter, Gracia Palicas said her grandmother never agreed to teach an online class nor did she ever sign a contract with Nas Academy.

“Sadly, some of our intentions have been misunderstood, as we can see with Whang-Od Academy. But our goal has always been to help people become teachers, with their input and consent.” 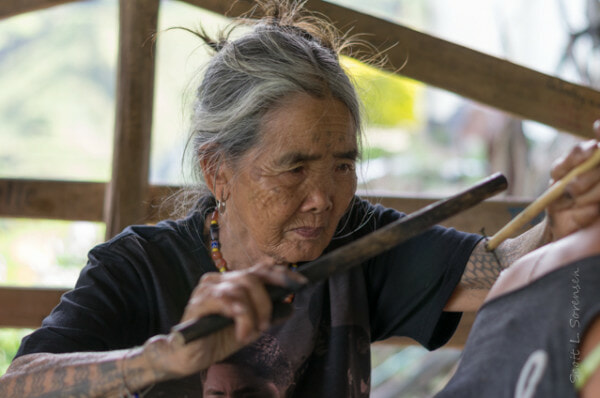 He then added that they would be pausing operations to “focus on strengthening our process around how we collaborate with our partners.”

“We have full respect and belief in both the Filipino people and culture, which is why we chose the Philippines as one of the first places to build Nas Academy.”

“We will come back more energised and ready to help more inspiring people become teachers in the Philippines.”

Previously, Nas Academy, a “virtual university” platform founded and headed by Nas Daily, received criticism from the public after it was discovered that an online course by a revered Filipino tattooist was on the platform without her consent or acknowledgement. After the course was taken down, Cacao Project founder and Honoree of the featured Forbes Asia 30 under 30 Louise Mabulo called out the content creator to expose how he allegedly disrespected her culture, mocked her people and exploited Asian culture just for clicks and views.

Since then, Nas Daily responded to the allegations, claiming that it was all said with malicious intent and urged the people to not share online falsehoods.

What do you think of this development? Let us know in the comments! 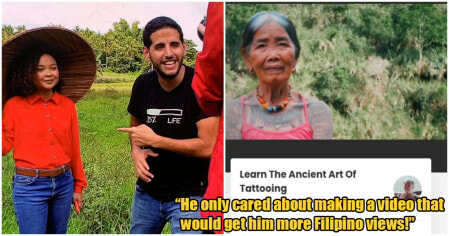