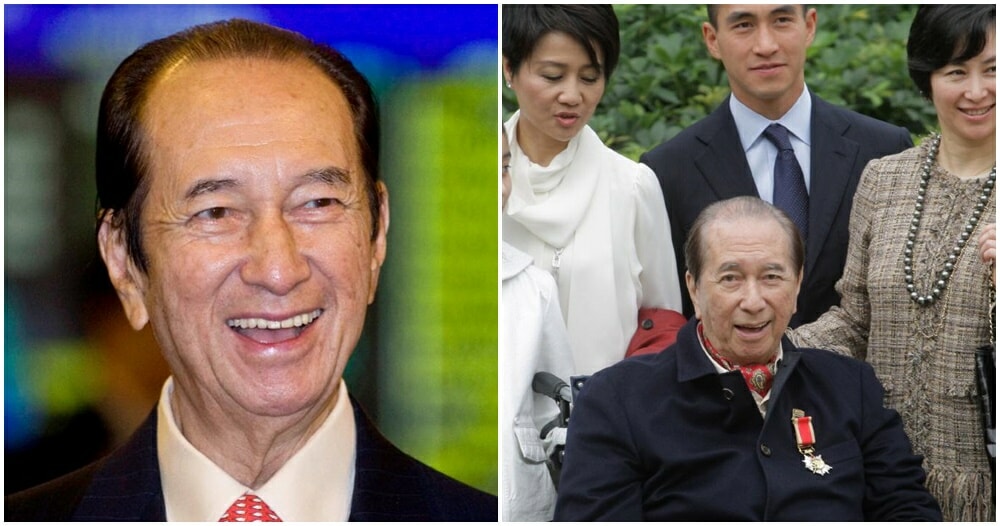 Stanley Ho, one of Asia’s richest men, has unfortunately passed away today (Tuesday) at age 98 at the Hong Kong Sanatorium and Hospital. 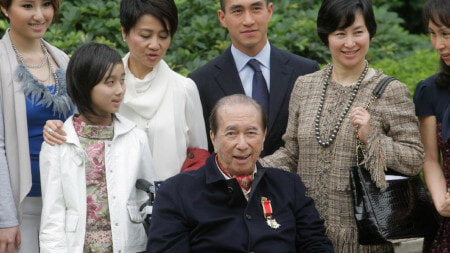 The infamous business tycoon and gambling king often advised his loved ones to stay away from the addictive practice.

The owner of 19 casinos who built a business empire from scratch is survived by 15 of the 17 children he had with four women, reports SCMP.

“Although we know the day will come, it does not ease our sorrow,” said Pansy Ho Chiu-king, the eldest child of Ho’s second marriage.

As he is laid to rest, the influential figure leaves behind an empire that contributed to as much as half of the tax receipts made by the Macau government-a stunt that made him the first Macanese that had the honour of being awarded an avenue in the territory after his name.

Ho’s personal fortune is worth up to HK$50 billion (nearly RM30 billion). 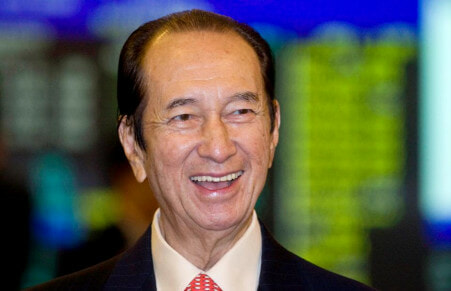 The businessman also led the junket VIP system in Macau, where middlemen act on behalf of casinos to extend credit to gamblers and take responsibility for collecting debts, reports the Star.

“It is a great loss for Hong Kong”, said Stewart Leung Chi-Kin, chairman of the Real Estate Developers Association (REDA) in a statement recorded by SCMP.

“Ho has contributed a lot to the real estate industry during his tenure at Reda. He never retreated even when he faced pressure from the government. He put Hong Kong’s interest as his top priority.” Ho served as a chairman for the guild of Hong Kong’s property industry for 20 years till 2011.

RIP Mr.Ho. May your legacy live on.

Also read: Larry Tesler, The Genius Behind The Cut-Copy-Paste Function Dies At Age 74