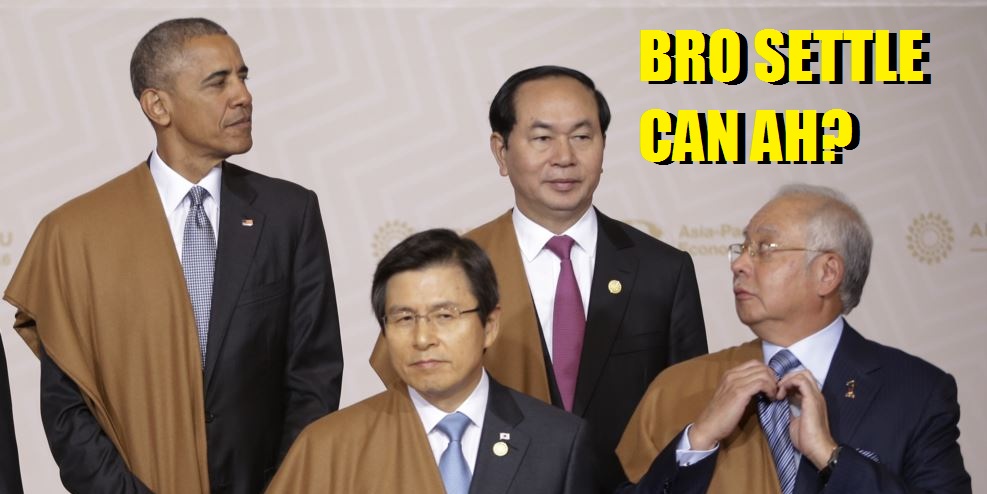 A few days ago there was a conference for world leaders from the Asia-Pacific Economic Cooperation (APEC). This includes countries like the USA, China, Russia, Singapore and of course Malaysia.

The conference, called APEC Economic Leaders’ Meeting held in Lima, Peru is a platform for these world leaders to discuss plans and strategies to improve their region collectively. 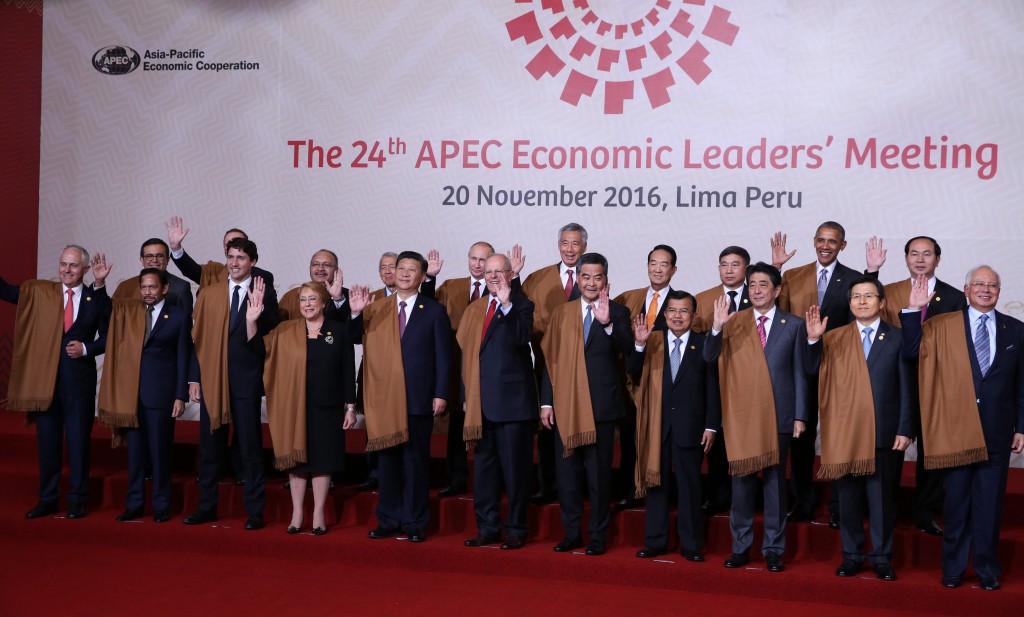 A video clip from the conference of US President Barack Obama’s speech recently took Malaysia by storm and went viral on Facebook and YouTube.

The reason why is because he appeared to subtly reference Malaysia’s standing 1MDB scandal. That’s actually pretty bold for an outgoing world leader!

His speech would be his last speech at the global stage, in it he yearned that the US will continue to aid nations as they see fit and he asked the nations to always do the right thing. 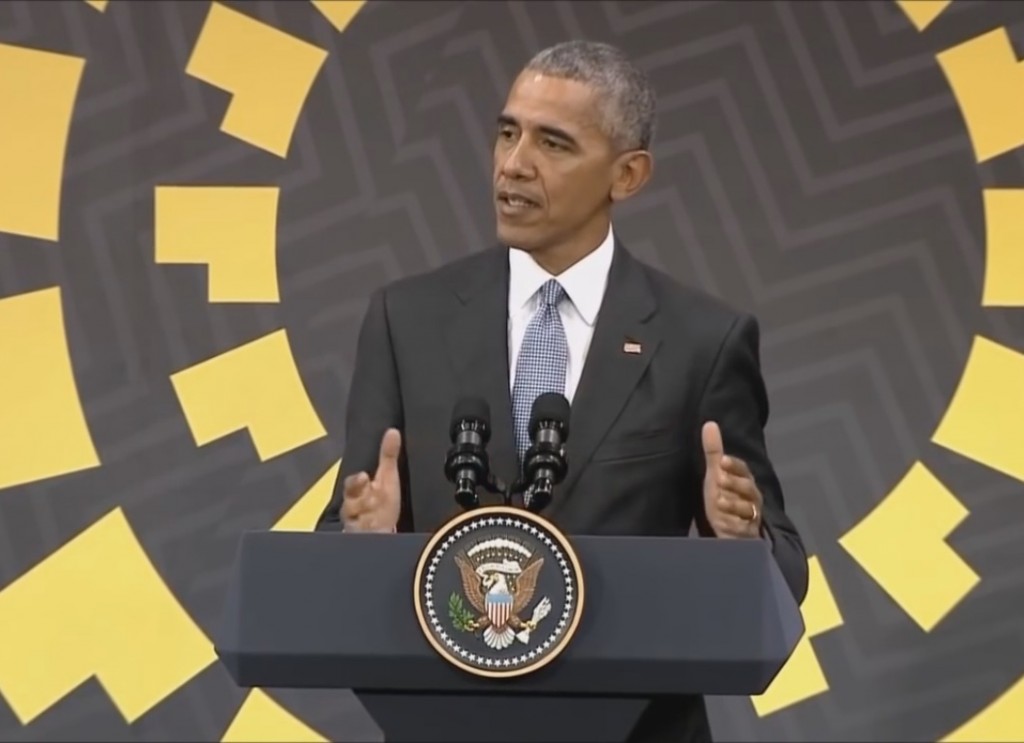 Then he dropped this bombshell;

“There are limits to our reach into other countries if they’re determined to oppress their people, or not provide girls education, or siphon off development funds into Swiss bank accounts because they’re corrupt,”

Did you guys catch that? “siphon off development funds into Swiss bank accounts because they’re corrupt”. Hmmm I wonder what he meant *sarcasm*.

Since the 1Malaysia Development Berhad (1MDB) money trail led to some Swiss bank accounts, many people took it as Obama shading our allegedly corrupt Prime Minister. 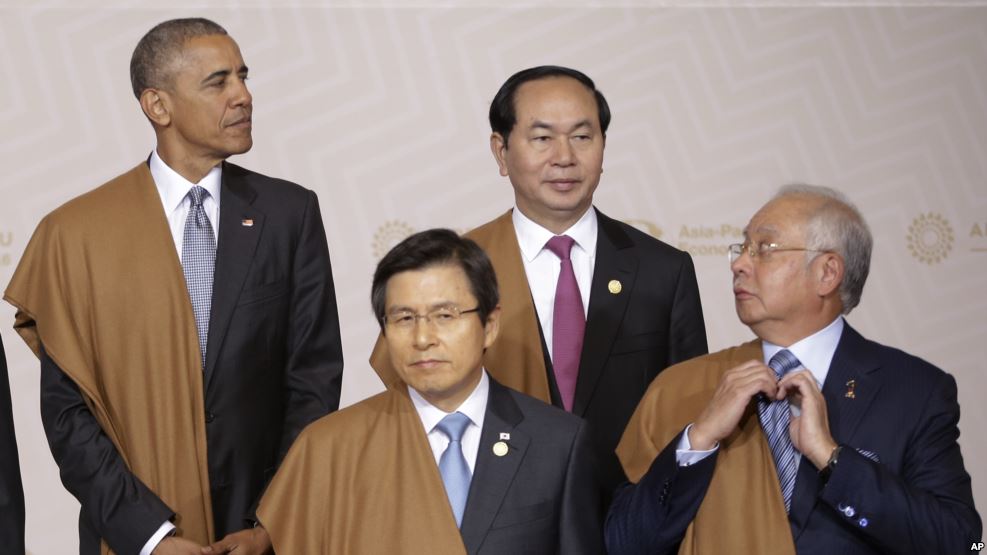 Well Tun Dr. Mahathir certainly thought so. Mahathir wrote on his blog that he was sure even Najib himself knew that Obama was referring to him.

“Najib was there. He must have heard it. He must know Obama was referring to him. I am sure he would still have that fixed smile on his face. He does not know about being ashamed.” 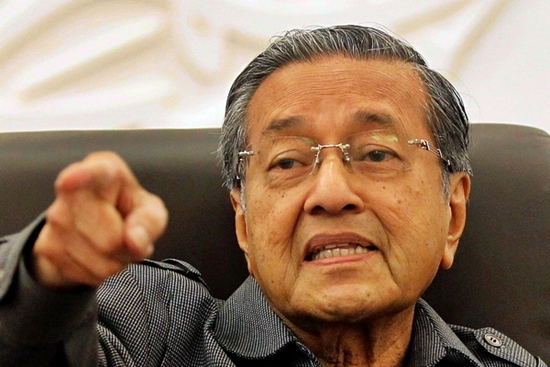 But where there’s a yin there’s always a yang. Our ‘Minister of Communications and Multimedia’, Salleh Said Keruak also took to his own blog to defend Najib.

“That is bordering on wishful thinking and being delusional. What makes them think that with so many issues to worry about the whole world is focused on just one issue: 1MDB?”

Salleh argued that Obama was referencing general US foreign policy and not any specific instance. He also echoed Obama’s statement that the US cannot interfere in the internal business of another country.

“First they say Najib is scared of leaving Malaysia for fear that the US will arrest him. Now they say the US President attacked Najib in his speech,”

“So maybe Obama was referring to Mahathir and not Najib. And this contradicts what Mahathir and his people earlier said: which is the US is going to take action against Najib in a US court.” 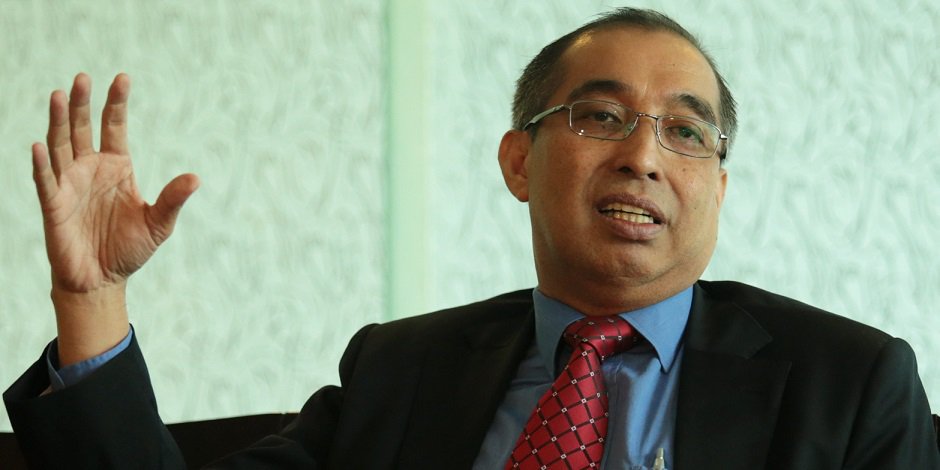 Malaysian netizens do not appear to share his sentiments, though, as many slammed his comments and are adamant that Obama was referring to Najib.

“The emperor got no clothes. Everybody knows but nobody dares to say a word. You might as well be the boy who starts telling people what he sees.”

“The truth will prevail. Trump has a stricter policy when comes to money laundering. They will proceed with prosecution though it is a civil case, sadly.”

What do you guys think? Was Obama referring to Najib and the 1MDB scandal or was he just making passing statements? Let us know in the comments on Facebook!