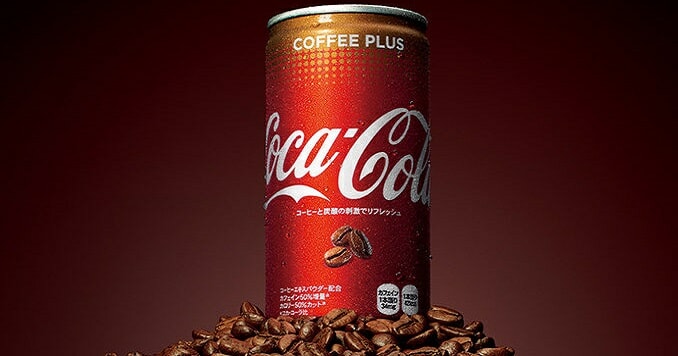 Yup, you read that right!

Coca-Cola just released Coca-Cola Coffee Plus, which is apparently a coffee-infused coke drink! What?!

According to Kotaku, this drink reportedly has 50 per cent more caffeine than the usual Coca-Cola, but it has 50 per cent less calories. Ok, so it’s kind of ‘healthy’, lah.

This definitely raised a lot of eyebrows as well, considering that Coca-Cola is already pretty caffeinated. So, what does it taste like?

The weird thing about this is that the drink doesn’t smell anything like coke or coffee at all. Instead, its aroma was described as “curious” and “odd”. Taste wise, it’s initially pretty much like the usual coke at first sip, but has a coffee aftertaste. Whaaaaaat???

Well, wondering where you can get this? Looks like you might need to catch a flight because it’s only been exclusively released in vending machines in Japan! Aw, man!

Netizens definitely had mixed feelings about this new drink, too. Some of them liked the coffee aftertaste while others felt the exact opposite.

You know what the weirder part is? This isn’t the first time Coca-Cola has made a coffee-infused soft drink! The drink in question, Coca-Cola BlāK, was initially released in France in 2006 before expanding to the United States. However, it was discontinued just two years later in 2008. 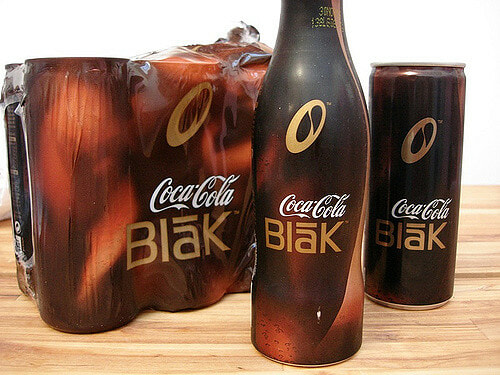 As for us, we have no idea why Coca-Cola would even make a coffee-infused soft drink when they already sell caffeinated drinks! It’s all so weird and confusing to us, but who knows? It might taste alright! If we have any readers flying to Japan anytime soon, bring some back for us so we can try it too, yeah? 😉

What do you guys think about this? Is it an interesting idea or is Coca-Cola Coffee Plus a redundant invention? Let us know in the comment section! 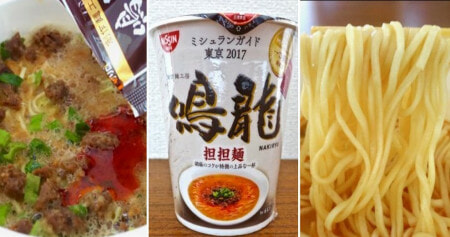