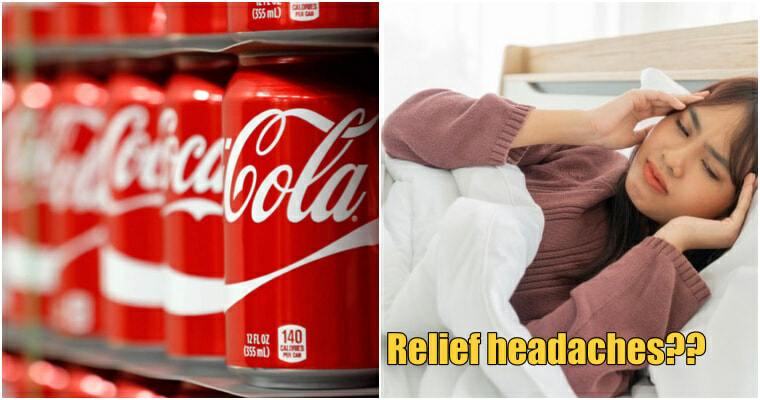 I’m pretty sure you’ve heard about using Coca-Cola to wash your toilet bowl but do you know what else you can do with it? (other than drinking it, lol). 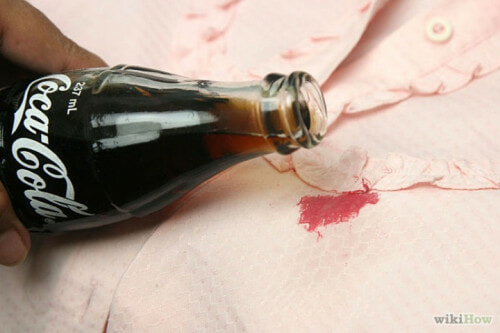 The carbonation and phosphoric acid in the drink can do wonders on bloodstains. Just let it sit for 5 minutes then remove it with a cloth/sponge. 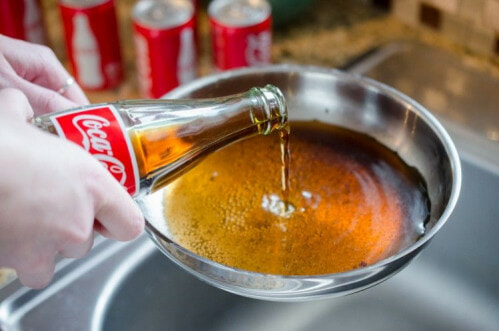 Using Coke in the garden isn’t something new to some folks. Some people use beer to kill off slugs and apparently, it works the same with Coke. Set a low bowl filled with Coca-Cola down in your garden overnight. The sugar in the drink will entice pests such as slugs and wasps to come, causing them to drown in the sweet acidic drink. Curious to know more? Read here to know how to make a Coca-Cola trap for wasps! 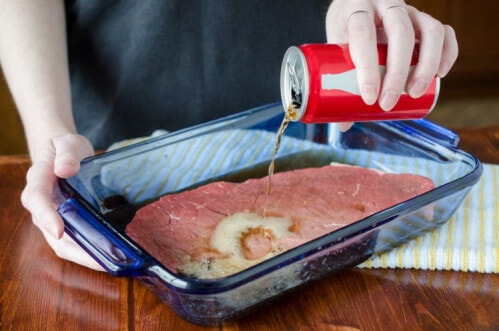 When you are cooking with large cuts of meat, the acidity in Coca-Cola helps to tenderise and denature meat. It also works great as a marinade as it can help balance out the sweetness of a dish, especially on braised meat. Here’s a recipe by Southern Kitchen you can follow! If you’re more of a grilled meat fan, you can simmer some sweet onion in Coke as a garnish. Usually, people would use vinegar to soothe jellyfish stings but who goes to the beach with vinegar in their bag? According to an article by NewScientist, you can use Coca-Cola to reduce the pain of the sting instead! 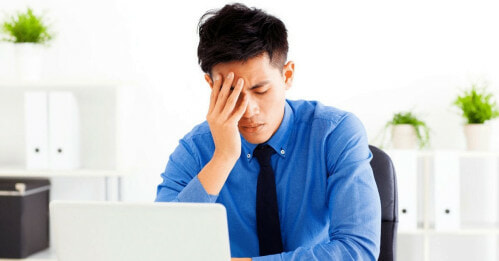 You might not know this but Coca-Cola was actually invented by pharmacist John Pemberton in 1886 who first sold it as a tonic for curing hangovers, headaches, and stomaches. Caffeine is proven to help relieve tension-type headaches and since Coca-Cola has caffeine in it, ergo the cure! If you want to know more, here’s an article by Live Science about caffeine 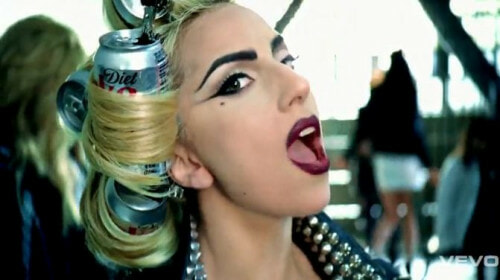 You can use Coca-Cola for hair curling too! Just like Lady Gaga in her song “Telephone”.

Also read: 7-Eleven Has A Ghost Pepper Cola, We Tried It & Almost Passed Out From The Spiciness 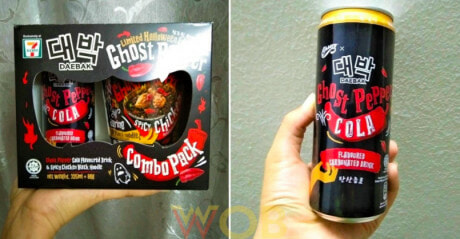