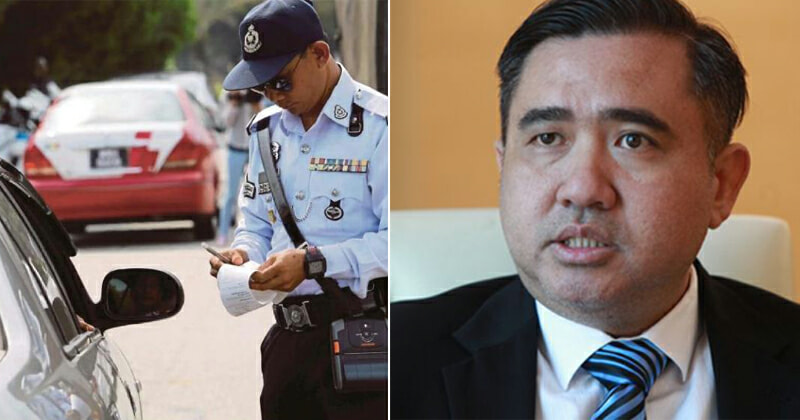 Malaysians can no longer run from paying traffic summonses!

Transport Minister Anthony Loke announced at the Automated Enforcement System (AES) command centre today (Sept 3), that traffic offenders will no longer be granted exemption or discount for compounds under the new Automated Awareness Safety System (AWAS) starting from Sept 1, as reported by FMT and The Sun. 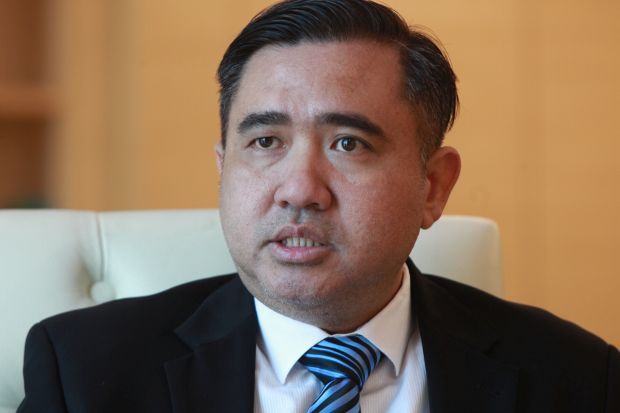 AWAS is an integration of the Automated Enforcement System (AES) cameras and Demerit Points System (Kejara).

According to Sinar Harian, Loke further said traffic offenders would be issued a RM300 compound to be paid within 60 days. They would also be penalised with demerit points.

The decision was made after the Road Transport Department (JPJ) revealed that the number of offenders had increased three-fold between Aug 17 and 31 when the AES scheme was suspended.

“From an average 5,000 summonses issued a day for AES offenders previously, the number of offenders caught on AES cameras jumped to 15,000 during the exemption period.”

He expressed his disappointment in those who had taken advantage of the exemption period to violate traffic regulations.

The demerit points are based on the following offences: 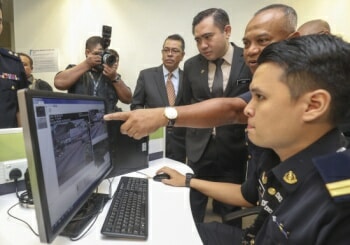 However, demerit points can be reduced by 50% if drivers attend JPJ courses and do not incur any more summonses within one year.

Besides, Loke revealed that the government is currently studying how to implement a system to reward good behaviour drivers. As for now, they are looking into the suggestion from the General Insurance Association of Malaysia (PIAM) to offer a discount for No Claim Discount (NCD).

“I will initiate an immediate discussion with PIAM. There are also suggestions to offer a deduction of demerit points,” he stated.

What are your opinions on this matter? Share your thoughts with us in the comments below!

Also read: M’sians Will Be Punished for These 19 New AWAS Offences Starting March 2018 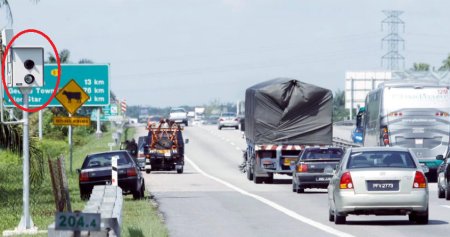