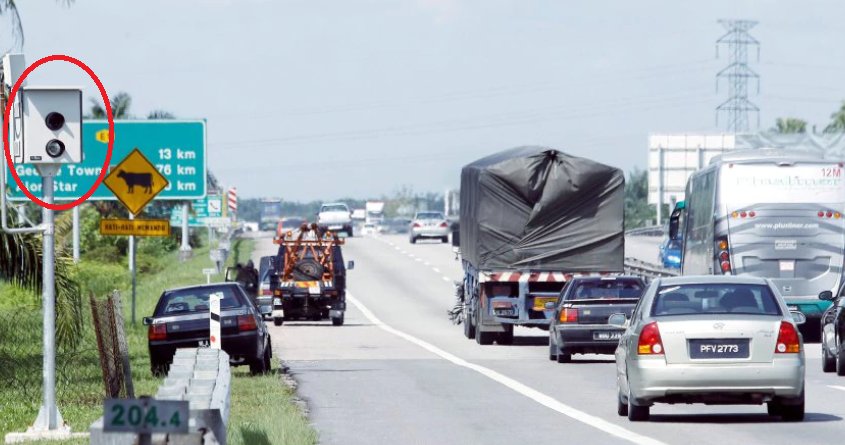 The Automated Awareness Safety System (AWAS) officially began operating on April 1, 2017 but currently, they are only focused on two main offences, which are speeding and running red lights. 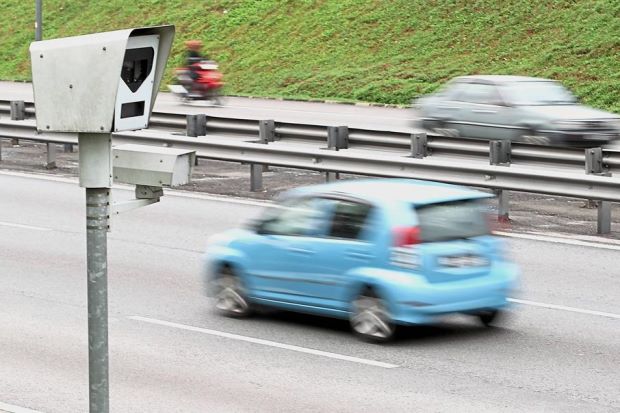 Dato’ Sri Liow Tiong Lai made a speech during the Chinese New Year road safety campaign launched on 25 January and said that in 2016 alone, there were 7,152 deaths caused by road accidents. This was a sharp increase compared to 6,706 in 2015. 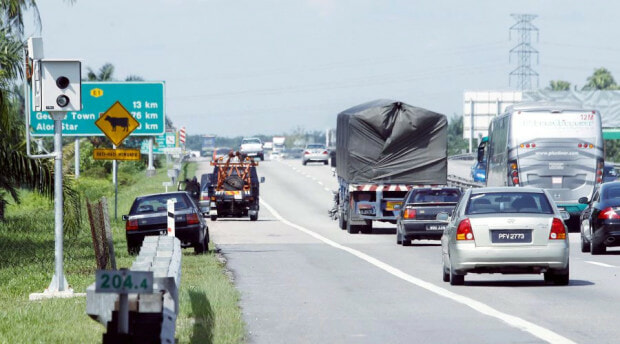 In case you have forgotten, the AWAS system integrates both the AES and Kejara demerit points system, which could ultimately lead to your driving licence getting revoked. More eyes watching you! The driving licences will be suspended from a period of six to 12 months, depending on the offence and how many times you have broken the law.

By the fifth offence, your licence will be cancelled and you will have to go through the whole process of getting a driving licence again. So leceh! That’s not all, drivers who are suspended three times in a period of five years will also have their licences cancelled. These offences carry a minimum fine of RM150 too! 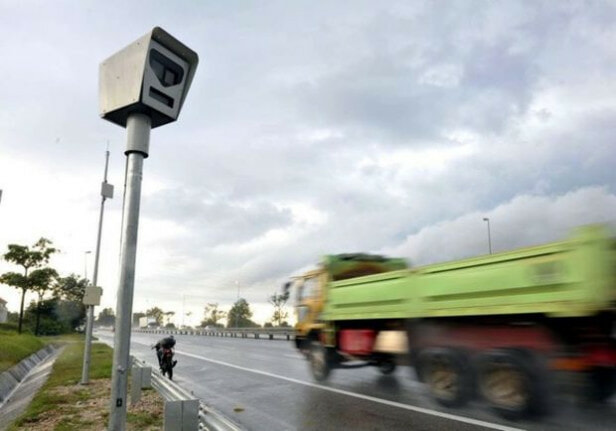 Liow said that the purpose of enforcing these rules was not to penalise motorists but to save lives. “We want to reduce these figures by 10 per cent every year and it is really challenging. If none of us break the rules, the roads will be safer for everyone.” #Truth

So, take note of these 21 offences and make sure not to break them!

5. Overtaking the queue on a double line

6. Driving under the influence of alcohol or drugs

8. Not wearing helmet on motorcycle

10. Failure to stop at police checkpoints

11. Overtaking from the left side

14. Not giving way to emergency vehicles such as ambulance

17. Too many passengers in the vehicle

Drive safe, everyone and for the last time, obey the road rules! 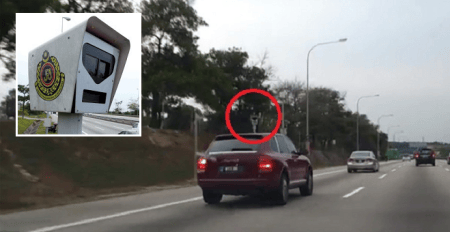