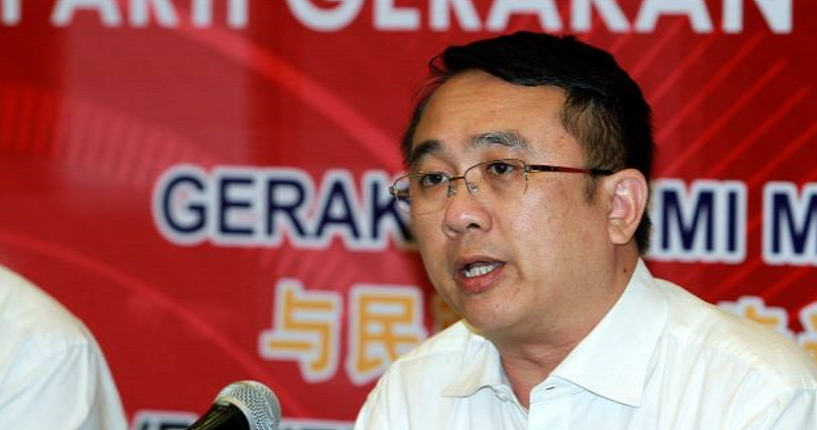 With the 14th General Election (GE14) happening anytime this year, parties have since been releasing their own manifestos listing out their campaign promises in more detail.

Just last week, the opposition coalition Pakatan Harapan (PH) released their 200-page manifesto, and one of their promises has recently become a huge topic of criticism and debate. In their manifesto, PH promised to abolish the Goods and Services Tax (GST) if they were to win this election. Although it isn’t blatantly mentioned in their manifesto, many believe that this will mean the return of the Sales and Services Tax (SST). 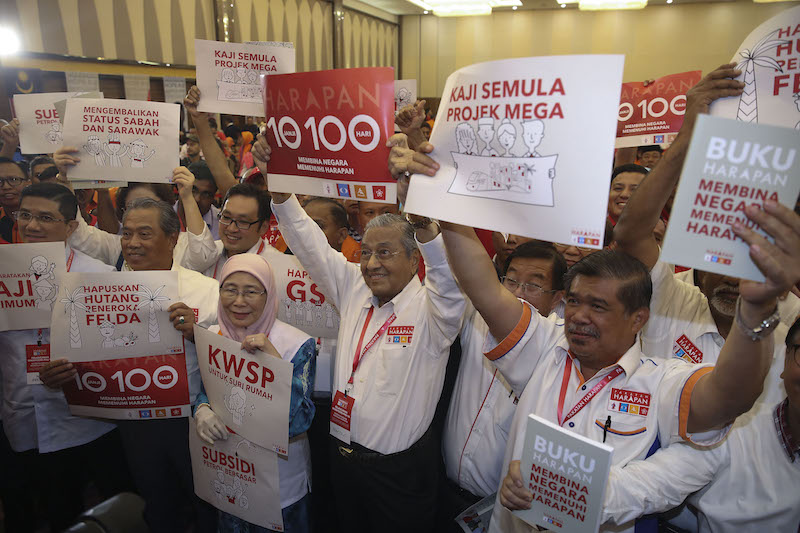 Now, the discussion on this matter continues as it was recently brought up at the Dewan Rakyat yesterday (12th March), when member of parliament Datuk Liang Teck Meng (BN-Simpang Renggam) stated that there hasn’t been any country that has ever implemented GST and made a u-turn back to using SST. He claimed that more countries have implemented GST in line with improving standards of living.

According to the New Straits Times, he stated that 160 countries all over the world have implemented GST, saying,

“I have seen the opposition’s manifesto with plans to abolish the GST, which according to them had burdened the people with the increased price of goods, and to replace it with SST.” 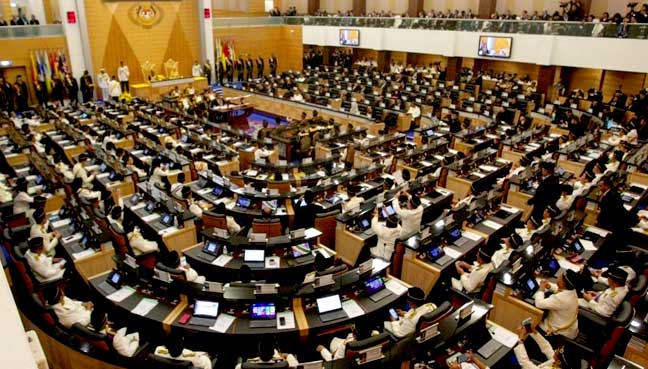 “If it is true that by reverting back to SST, it will reduce the prices of goods, I think Japan will be the first country to switch back to SST from GST.”

On top of that, Datuk Liang called for Tun Dr Mahathir Mohammad to convince other countries to switch from GST to SST due to his international influence, saying,

“Do not just influence Malaysians. He can use his influence to convince other countries to use SST. If he is willing to do so, to me he is great. If not, do not put Malaysia to shame.” 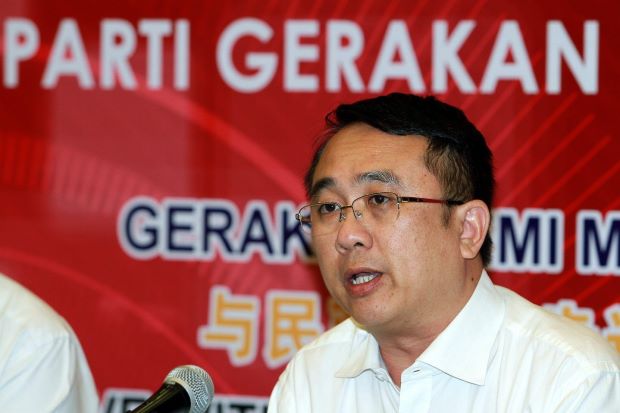 The MP went on to bring up the increasing price of Samsung phones as an example. He stated that these phones used to cost RM1,000 and subsequently increased to RM2,000 and to RM3,000 onwards, saying,

“Is the government responsible in setting the phone prices? No. Is it GST’s fault? No.”

“If we want to reduce the price, maybe Dr Mahathir can visit South Korea and ask them to return back to SST, so that the price will go back to RM1,000.”

Also read: Will M’sia’s Economy Be in Deficit if GST is Abolished? Here’s What Our Ministers Are Saying 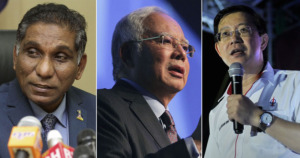