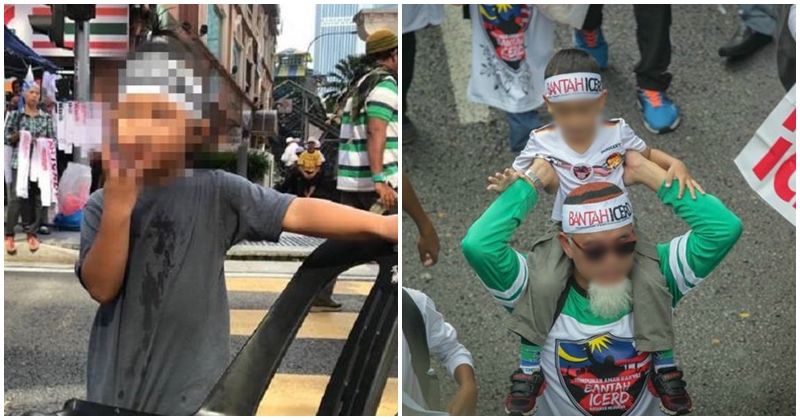 According to Astro Awani, netizens have expressed their concerns over ICERD participants bringing their children along for the duration of the rally.

Despite having given advice not to do so by Kuala Lumpur Police Chief Datuk Seri Mazlan Lazim, the advice fell upon deaf ears. 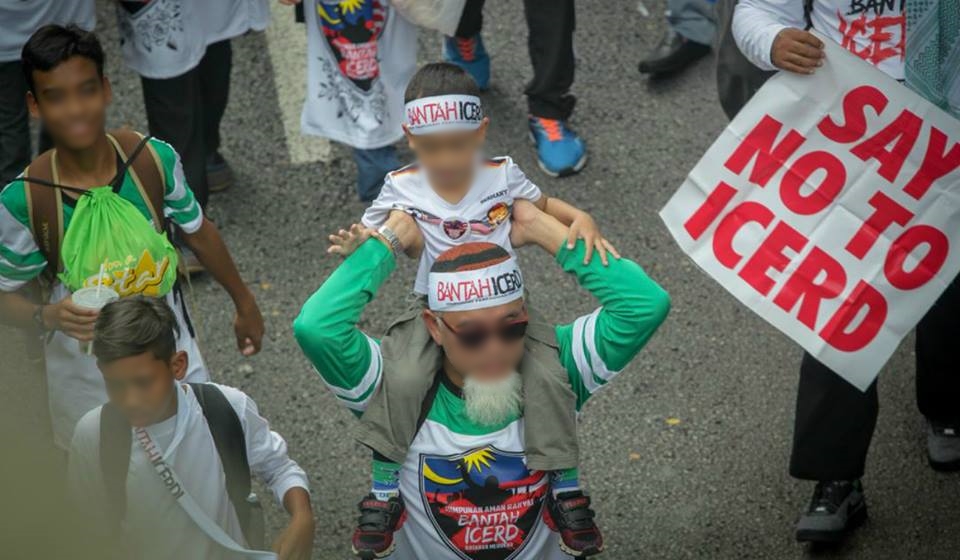 Most netizens are concerned that something bad might happen. Things can change from a peaceful rally to a war zone in a split second.

One netizen writes, “What if the FRU comes in, forces everyone to disperse and the children end up getting caught in a stampede?”

Another writes, “Even when going to shopping complexes many will opt to leave their children at home, worried that their kids might go missing or throw a tantrum.”

A netizen was livid at the parents’ stubbornness for not following the advice of the police.

“This is stupid. Back then, when going to war both the wives and children are left behind at their hometowns. But nowadays, people are proud to sit at the side of the road as a family.”

Well, we don’t know if the rally is a war but exposing children to situations that might eventually cause them harm, is simply irresponsible. Isn’t it the parent’s duty as guardians to help create a safe environment for children?

Also read: Drug Dealers in Kelantan Are Luring Children As Young As 9 Years Old to Be Addicts 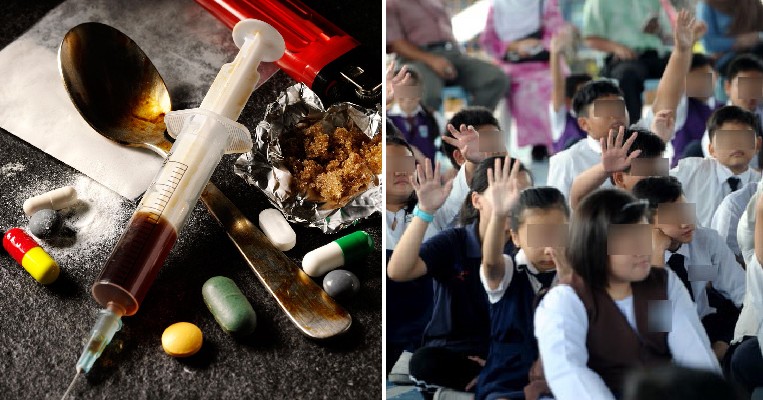