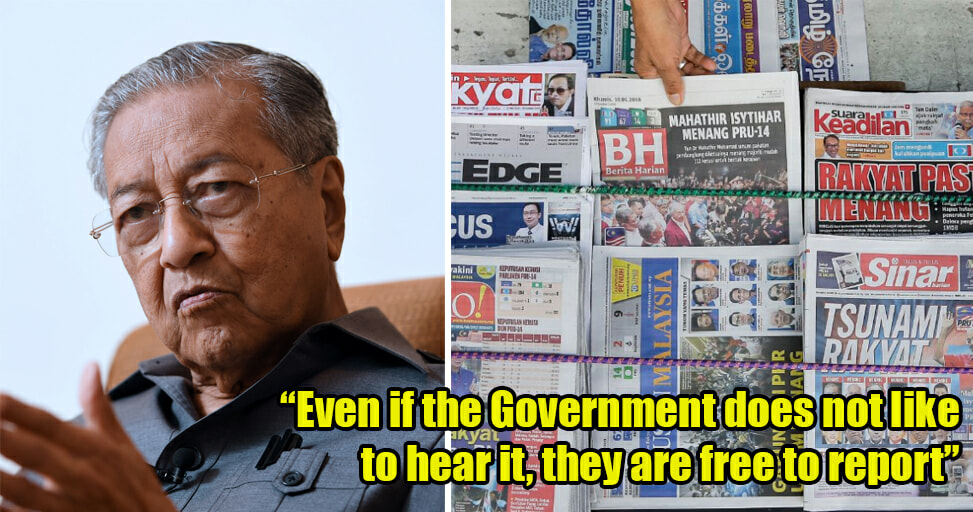 There’s a fresh new feeling in the air as many changes have taken place since the new government took over. One of them is that Malaysians no longer have the constant fear of posting or sharing what they want.

Evidently, many news websites and channels are openly discussing about the current happenings in Malaysia while adding their own opinion to it sans filter. For obvious reasons, this was almost impossible during the rule of the previous government, and hence, many people including those of high positions, have taken this opportunity to speak up, whether it is to expose the truth or to simply make a silly joke.

Currently, the government has said that it will not block or take action against any news reports that are inaccurate, as long as they do not disturb the peace of the nation, according to The Star.

Prime Minister Tun Dr Mahathir Mohamad said this is to ensure that the people behind the media are able to distinguish for themselves what is fake and what is the truth in their reports.

“In the previous regime, we felt the restrictions. There are papers pro this and pro that. We will not restrict their reports, however we will not tolerate efforts to cause tension,” he said in a special briefing session with RTM and Bernama. 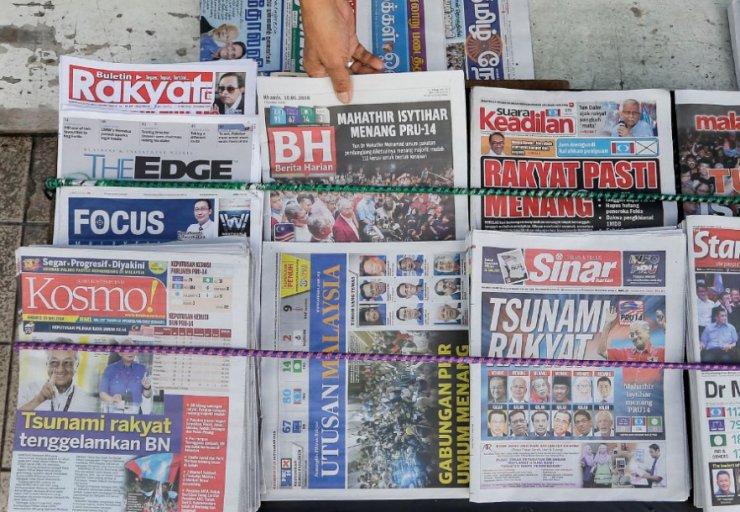 Dr Mahathir added that while the new Pakatan Harapan (PH) government supports freedom of the press, there are limits, according to the New Straits Times.

“If they purposely write reports to cause chaos and tension, we will handle the matter with special laws,” he said.

“They can report. Even if the Government does not like to hear it, they are free to report. No action will be taken against them.”

Dr Mahathir also gave the assurance that the government would not restrict the media as long as their reports were based on facts.

“But any effort to instigate the public to quarrel and so on will not be allowed,” he warned. 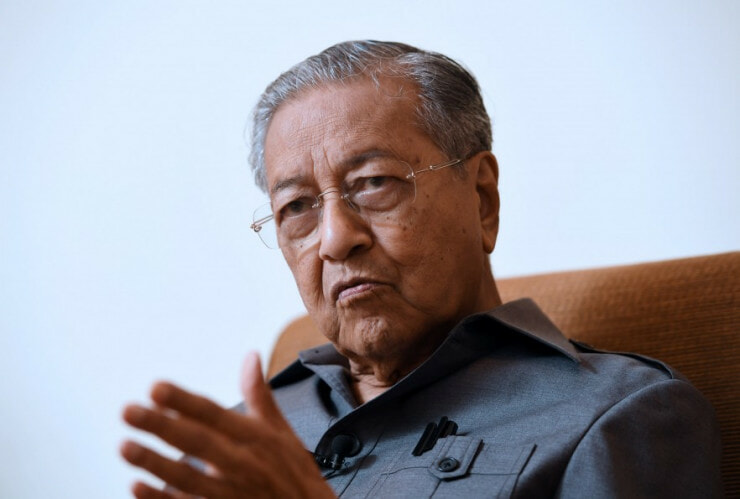 He said that minor changes would be made to the Anti-Fake News Act to give a “clear definition” on what constitutes as fake news so that the public and media practitioners would have a clear understanding.

The Act was passed in the last Parliament meeting and gazetted before the general election.

Well, that’s great news for us Malaysians! No more restrictions on what we want to say, and no more fear that we will kena caught and get sent to jail – but still, be careful! With great freedom comes great responsibility. So enjoy this freedom, but also choose your words carefully.