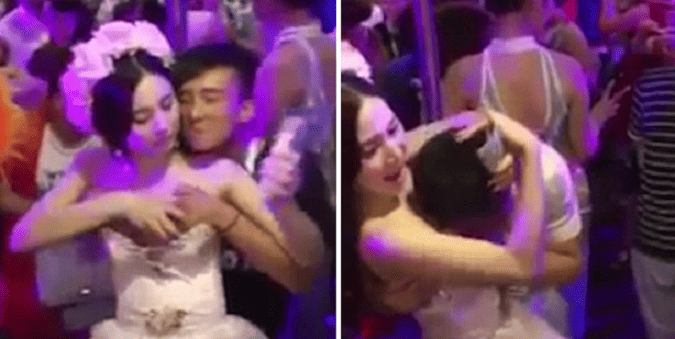 We read a lot of things online, whether it’s true or not, we’ll just have to use our brains. Very recently, an international news portal (names rhyme with DailyFail) published an article titled, “Chinese newlyweds allow guests to molest her during ceremony” and it’s causing a heck of an outrage.

The video in question is as below. Disclaimer, a little NSFW:

The portal described the video:

“Bizarre footage has emerged of a Chinese newlywed allowing guests to molest her during the ceremony – apparently to raise money for her honeymoon.” 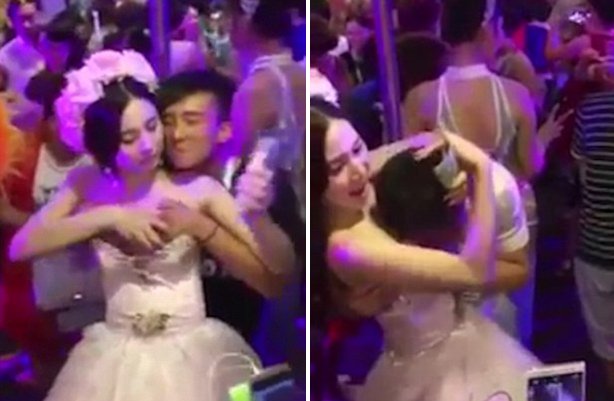 While most assumed it was real news, there are many other netizens who were quick to call out the publications expressing their outrage.

“Sorry like but this is a pile of shite, what husband would let that happen and what guests at a wedding would do that? No way. It’s a cabaret in Thailand, no way is it someones wedding.”

“Again a fake news, this scene did not take place in China, it is a Thai travesti guy, right after the end of their show in Thailand, whereas these “girls” take pictures with the audience and get tips.”

After some backlash, they updated to clarify that some netizens have pointed out that this video was from a Thai cabaret show instead. Uhmm no duh??

That’s a pretty outrageous story that most people with common sense would know it’s fake, yet there are so many people falling for it. #smh

Hopefully none of you guys fell for it!