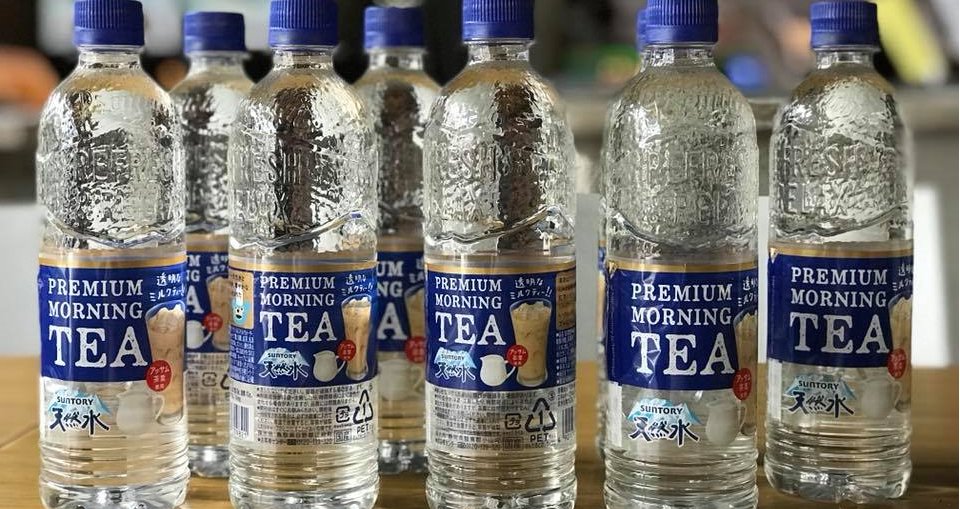 We love drinking all sorts of tea as proven by our famous teh tarik, bubble tea and teh ping. However, there is a new tea in town that would boggle your mind. 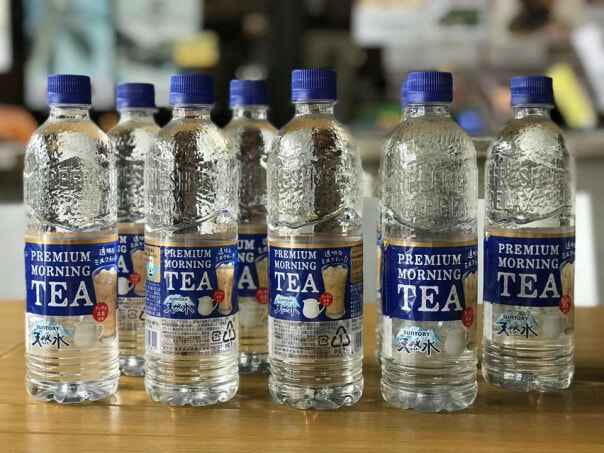 Why? That’s because it’s transparent!  You may have heard of Suntory if you’re a fan of Japanese alcohol but did you know that they have many non-alcoholic beverages as well? In fact, they have recently launched a new drink in Japan known as Suntory Premium Morning Tea Milk in September, which is the said transparent tea.

As mentioned before, what makes it so special is the look of this drink. At first glance, you might be forgiven into thinking that it’s an ordinary bottle of mineral water. However, a closer look at its label will tell you that you are sorely mistaken. 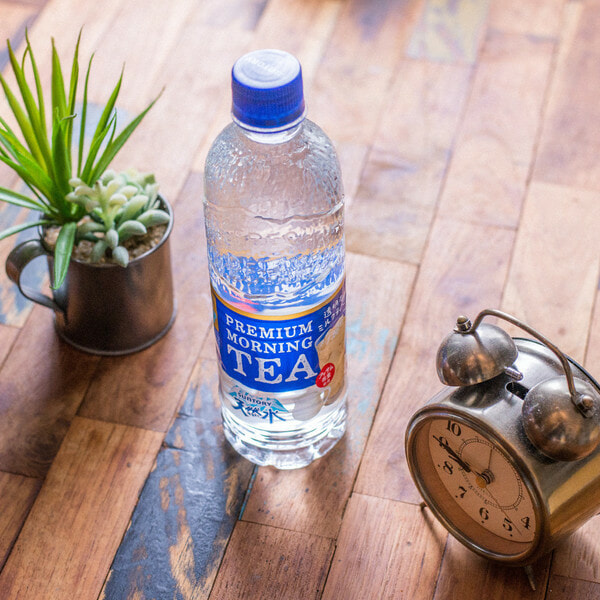 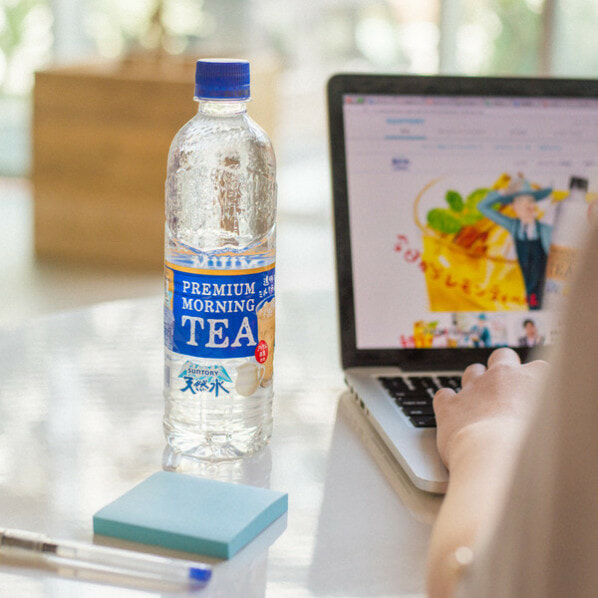 According to Suntory, they made the transparent milk tea using “Assam tea leaves and milk-based ingredients to achieve a beverage that is transparent while offering the richness and aroma of milk tea, and a refreshing aftertaste”. Sounds delicious!

It is reported that the taste of this transparent milk tea is also remarkably like the usual milk tea we know and love, albeit with a lighter taste.

Suntory released this new drink following the success of their transparent lemon tea (which sadly is not available here). However, you’ll be glad to know that the transparent milk tea is available and sold in Malaysia! OMG, gotta get my hands on one! 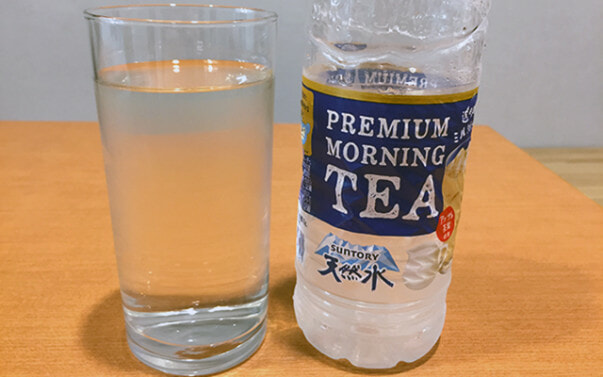 It’s apparently sold at MiX, a convenience store that sells imported snacks from all over the world and they reportedly stock these amazing drinks which cost about RM8.80 per bottle. WORLD OF BUZZ contacted MiX about this and they confirmed that they are indeed selling the drinks but unfortunately, many branches have sold out. Don’t worry, they’ll be restocking the drinks!

So if you’re lucky enough to get your hands on one, you need to believe your taste buds and not your eyes! 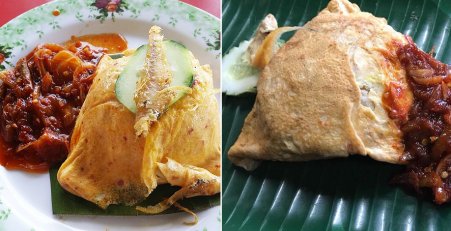