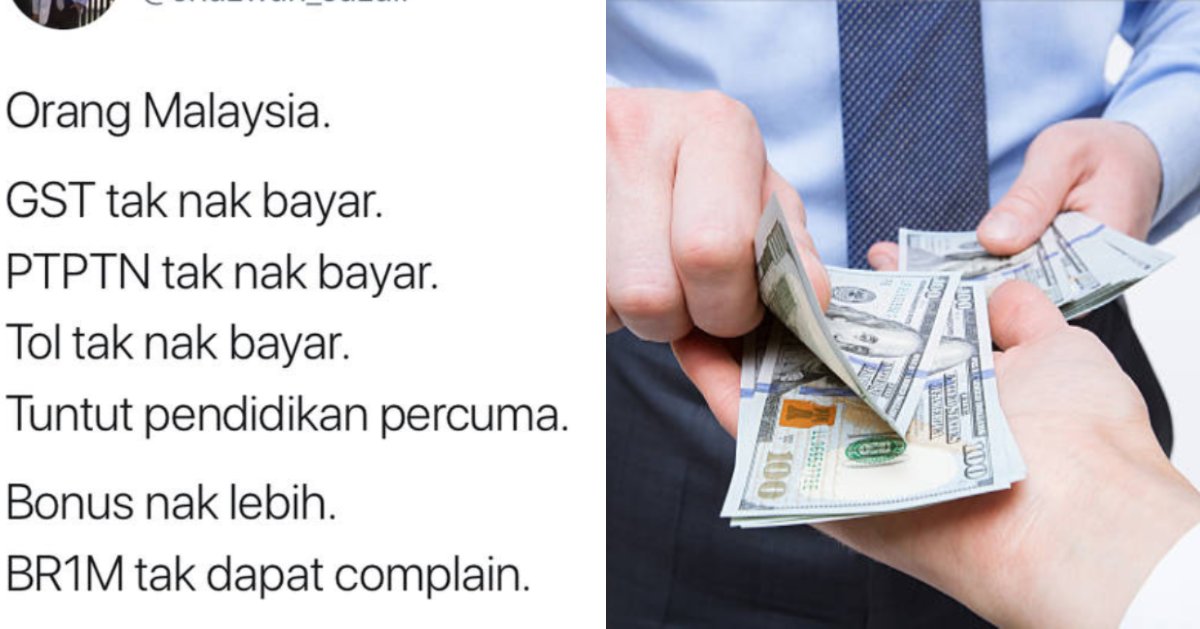 A citizen’s now-deleted tweet has ignited a fierce debate about the repayment of PTPN loans. Netizen Shazwan Sazali (@shazwan_sazali) first took to Twitter to bemoan Malaysians wanting everything to be free, from PTPN to education to tolls, probably not expecting the raging debate that would arise from his tweet. 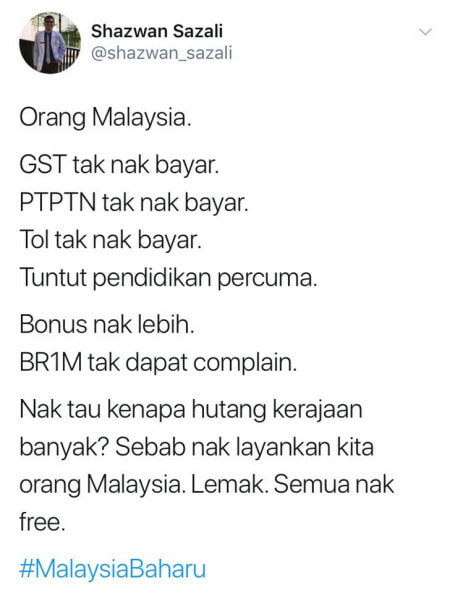 While it appears that he has taken down the tweet, it was reposted on several Facebook Pages, where users began debating the validity of the argument he was making.

From the comments, many seem to agree with Shazwan, arguing that a loan is a loan, and comes with the responsibility of paying it back. Others, however, pointed out that the abolishment of tolls and free education were among the promises made by the Pakatan Harapan government while campaigning in GE14 and since the coalition was elected into power, it was obliged to try and fulfil the campaign promises it made.

A more nuanced narrative was brought forward by some quarters, who agreed that Shazwan was at least partially right in his argument that Malaysians are too pampered and expect subsidies or forgiveness of debt far too often. They also pointed out that the system as it has worked for the past 60 years has not produced a more independent people, but one far too reliant on the state.

The debate rages on, as at the time of writing some pages have already seen more than 15k comments, with many, it seems, intent on getting their two cents on the issue in.

What are your thoughts? Are we just too pampered? Should we be less reliant on subsidies? Sound off in the comments section!

Also read: Cap on RON95 Petrol Price May Be Removed After Govt Subsidy Comes Into Effect 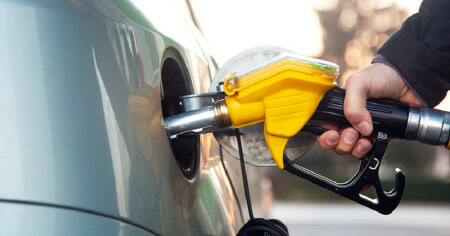