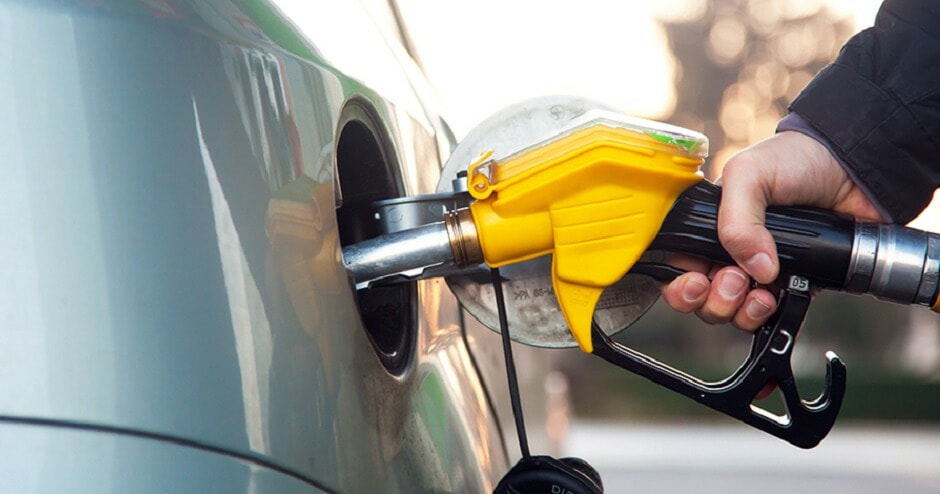 According to the Domestic Trade and Consumer Affairs Minister Datuk Seri Saifuddin Nasution Ismail, the government would make the decision whether or not to cap the petrol price later. He was quoted as saying,

“We have two options. We could remove the cap once the targeted subsidies come into effect, or we could maintain it.”

“The Cabinet has not decided on this yet. We will also have to decide on whether the targeted subsidies will be based on the current capped price, or on a float pricing system.”

FYI, the government made the announcement in February 2019 that the RON95 petrol price would be capped at RM2.08 for everyone, regardless of fluctuations in global oil prices. Prior to this, the government was considering introducing a targeted petrol subsidy which would benefit BSH recipients. 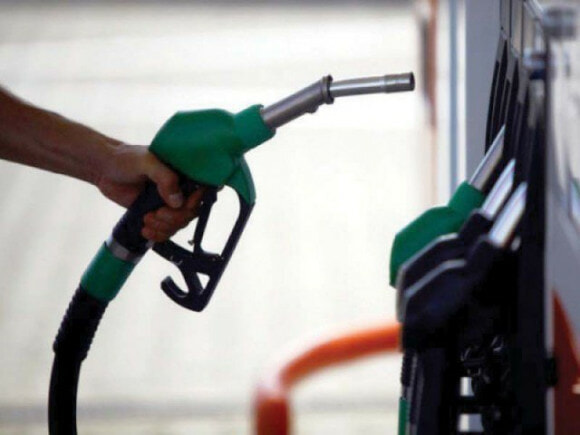 It was reported that the money from the subsidy will be banked into the accounts of BSH recipients. Saifuddin added that the ministry plans to utilise the BSH to finalise the number of people eligible for the subsidy and they are waiting for an update from BSH secretariat before moving forward.

However, the problem they are facing is that around 10 per cent of the individuals in the BSH database don’t have bank accounts. That said, he is still waiting for the Cabinet to agree with the bank-in method but if it’s proven to be successful, they may extend it to other subsidies – like cooking oil and flour – in the near future. Sounds good!

What do you think of the government’s new initiative? Let us know in the comments below!

Also read: Starting 2019, There Will Be No More 24 Hour Petrol Stations 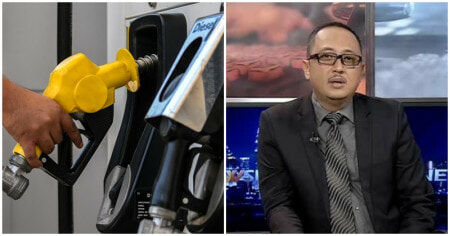