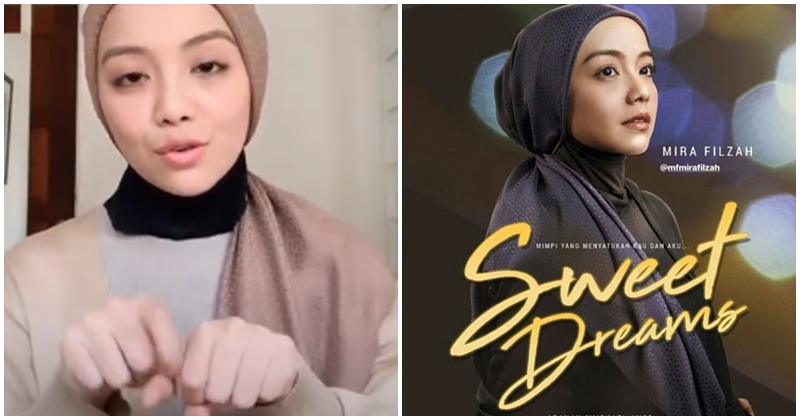 As we progress in the world of entertainment, viewers are demanding that television shows become more inclusive of minorities. Though these advancements taking place overseas, local producers are also doing the same thing.

Either through staring characters who are marginalised or how the show is aired, people want inclusivity now. And in Malaysia, a studio has done both!

One netizen took to Twitter to thank local director Michael Ang for thinking about the mute and deaf community in his latest Malay drama entitled Sweet Dreams.

In his tweet, @apizkandar2 writes, “Thank you @MichaelAng38 for making a Malay drama that uses sign language. For the first time ever, my mute and deaf aunt, uncle and cousin can watch it because of the sign language and Malay subtitles.

“When it comes to parts of the drama that has no sign language, they would call upon their son to translate the show for them.”

It is cute how the son explains more about the drama to his parents.

“We can no longer deny that subtitles are important to those who need them and they too deserve to enjoy the same things that we enjoy.” 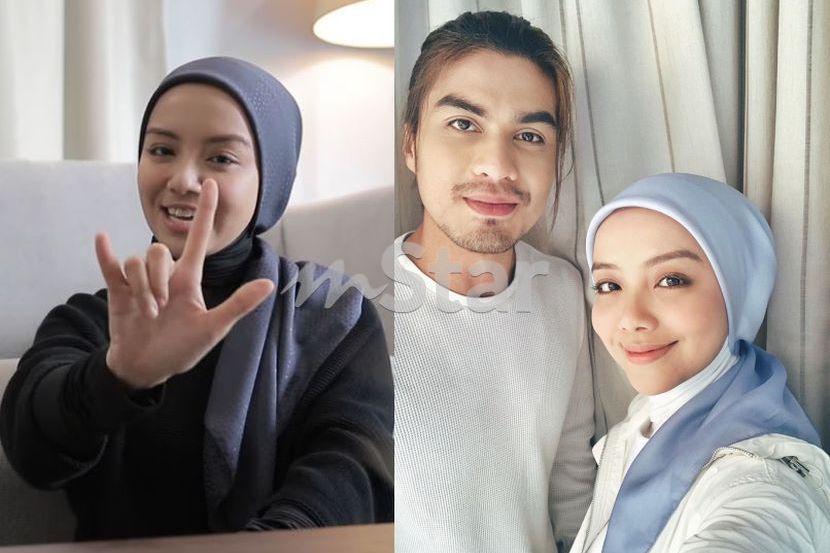 Speaking to mStar, @apizkandar2 said that normally, Malay dramas would not have Bahasa Malaysia subtitles, hence the preference of his aunt and uncle to watch Bollywood and Hollywood movies instead as they have Malay subtitles.

“I hope that this Malay drama will open the eyes of other production houses that there are minorities like my aunt and uncle to continue producing outstanding work.”

Let’s hope talented directors such as Michael Ang continue to produce dramas that cater to Malaysians from all walks of life. 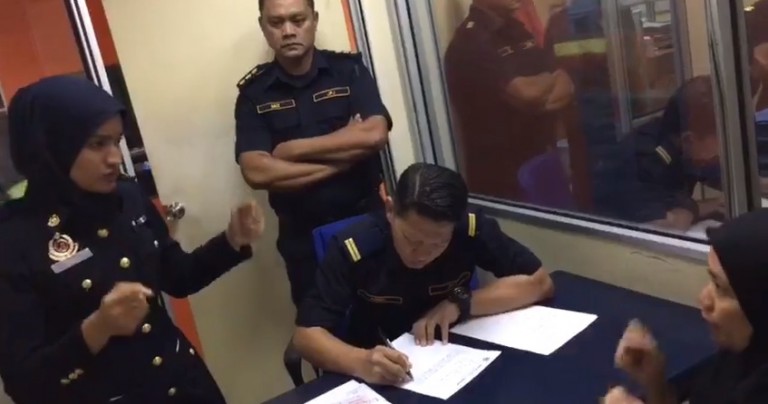