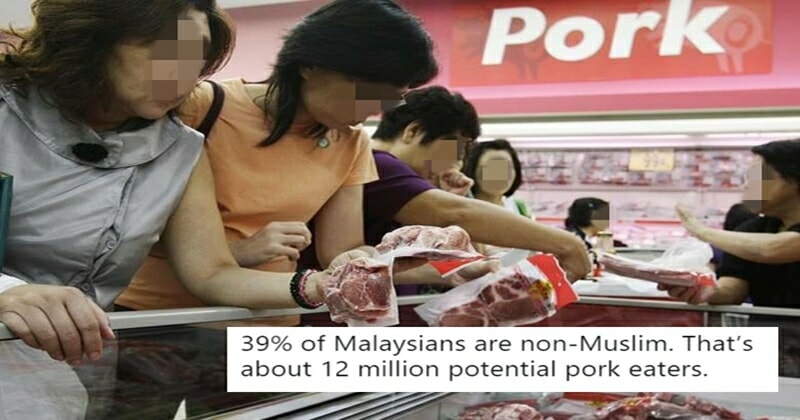 Porcine is quite a touchy subject for Malaysians. However, you can’t blame us because it is outlined in the Islamic religion as haram.

Though it is understandable that one may tend to be over-sensitive over the matter, there are however a certain few who view things a little differently.

Taking to Twitter, one netizen sees the logic of Malaysia having a modern pig farm and does his best to explain why we should allow it to happen despite a few Malaysians not being too happy about it. 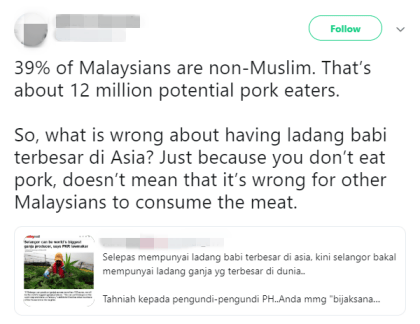 “39% of Malaysians are non-Muslims. That’s about 12 million potential pork eaters. So what is wrong with having the largest pig farm in Asia?”

“Just because you don’t eat pork, doesn’t mean that it is wrong for others to consume the meat.”

Though not all were in agreement, the explanation given by the netizen was somewhat logical.

One respondent wrote “Rearing pigs need extra care too. Historically we had Japanese Encephalitis outbreak and this came from activities in Negeri Sembilan.”

“It doesn’t matter (if) it is the biggest or whatever, when it comes to pigs, religious sensitivity and handling comes first.”

The netizen responded “Yes. Having said that, I believe a single large pig farm is easier to monitor and ensure strict enforcement of all standards, compared to many small scattered farms that are often poorly regulated.”

One commended on the post, stating that the pork industry is a boon for the local economy.

Several commented on the health and cleanliness issue surrounding the large scale pig farm based on their personal experiences residing around pig farms of their own in the past.

The netizen in response mentioned the importance of a stricter requirement set for a pig farm of that scale and stated that chicken farms too had their own issues with regulation and cleanliness.

The large scale pig farm have long been a point of debate, with certain politicians using the matter as political fuel to garner support.

However, what’s most astonishing is the fact that the large scale pig farm is a non-issue even among the Muslim community as long as certain requirements are met.

What is your opinion on the matter? Share with us your thoughts in the comments section. 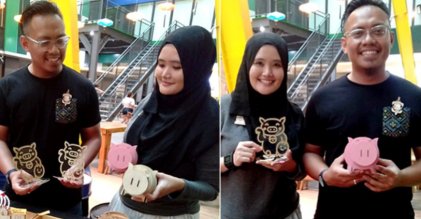