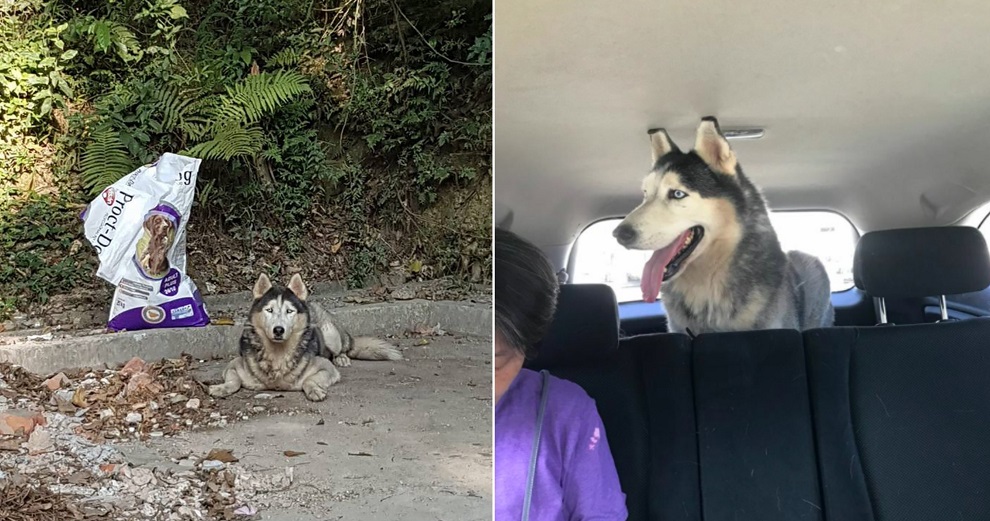 Earlier this week on Monday (4th December), a concerned netizen noticed a husky looking slightly disheveled and covered in dirt along a road.

Alarmed by what he found, the netizen, who resides in Hong Kong, posted a photo of the dog in a local Facebook group. According to Coconuts, the netizen’s post read,

“Has anyone lost a husky? Found one near Cheung Shan Monastery on Wo Keng Shan Road. Next to the dog is a bag of dog food and the dog is covered in dirt.” 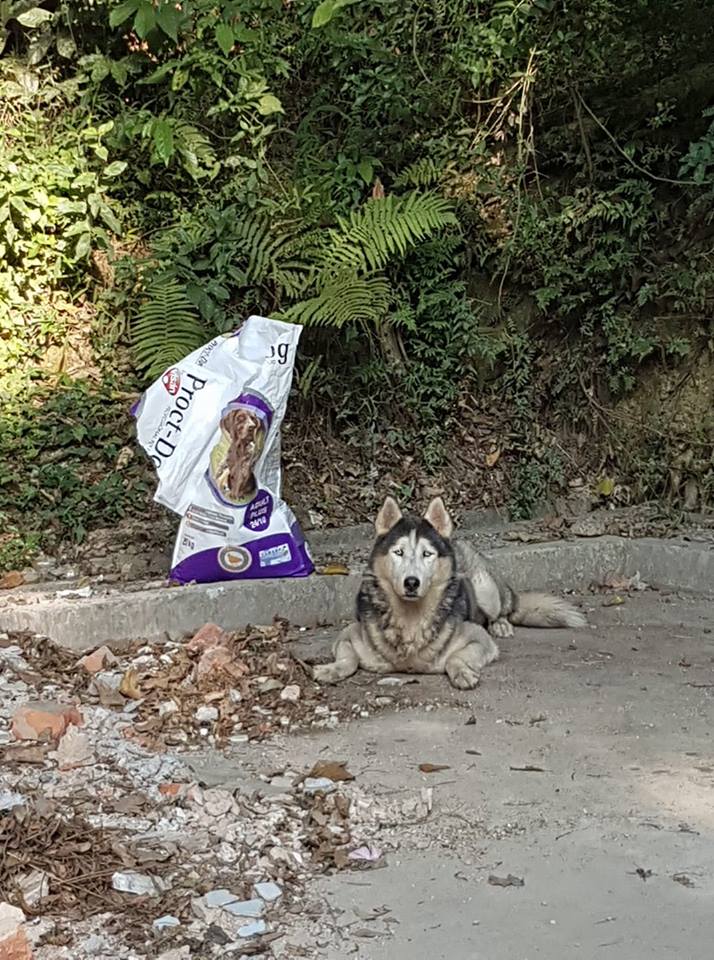 Soon, other users began commenting on the post and volunteered to take the dog somewhere safe. Others also pointed out that the husky could have been abandoned by its owners due to the bag of dog food next to it.

Not long after that, a few members from the Facebook group decided to find the dog. Luckily, they found it after a few hours of searching and immediately took the dog to the vet, where they discovered it was chipped. 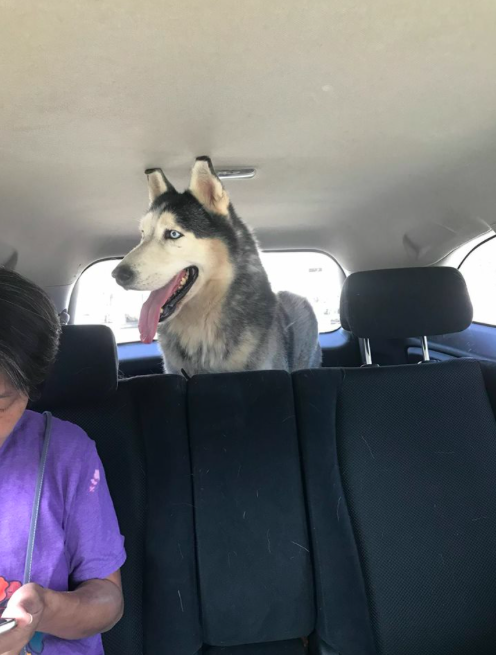 The vet managed to retrieve the owner’s phone number from the chip and was contacted soon after that. It was then discovered that the owner has been looking for their dog for years! A text from the owner translates,

“I have been separated from this dog for four years, thank you so much everyone!” 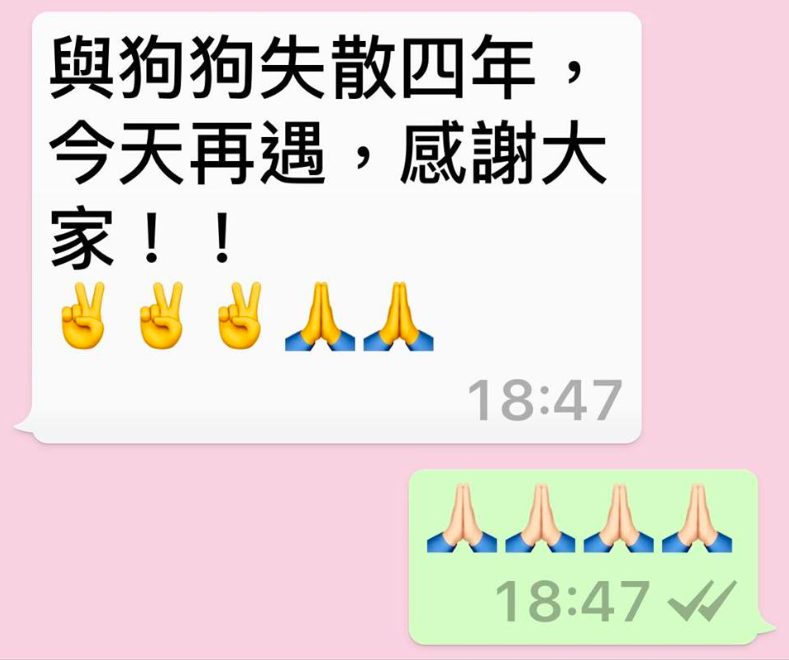 Although we can’t help but wonder how it got lost for so long, we’re so glad the dog finally found its home again after four long years!

Also read: Abandoned Dog Dies of Broken Heart After Being Dumped by Owner at Airport 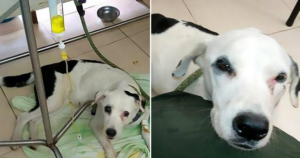