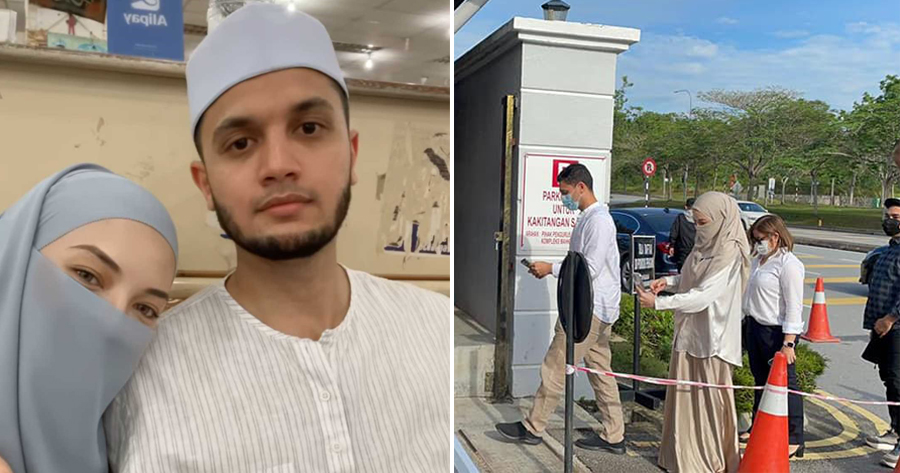 According to Astro Awani, the couple were charged at the Seremban Magistrate’s Court this morning (20 May). 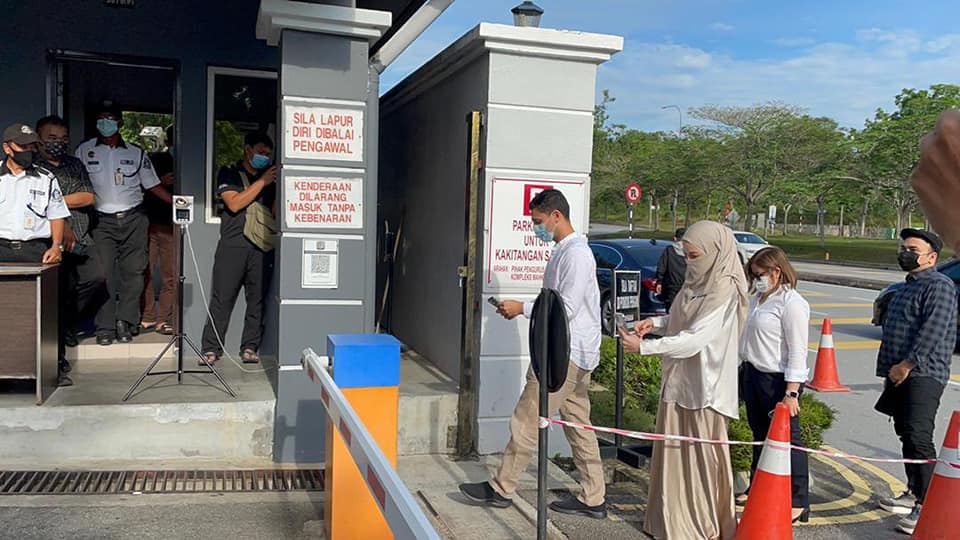 On 2 May, the couple were criticised for violating the interstate travel ban when Neelofa uploaded photos and videos at a carpet shop in Nilai 3, Negeri Sembilan during the CMCO. 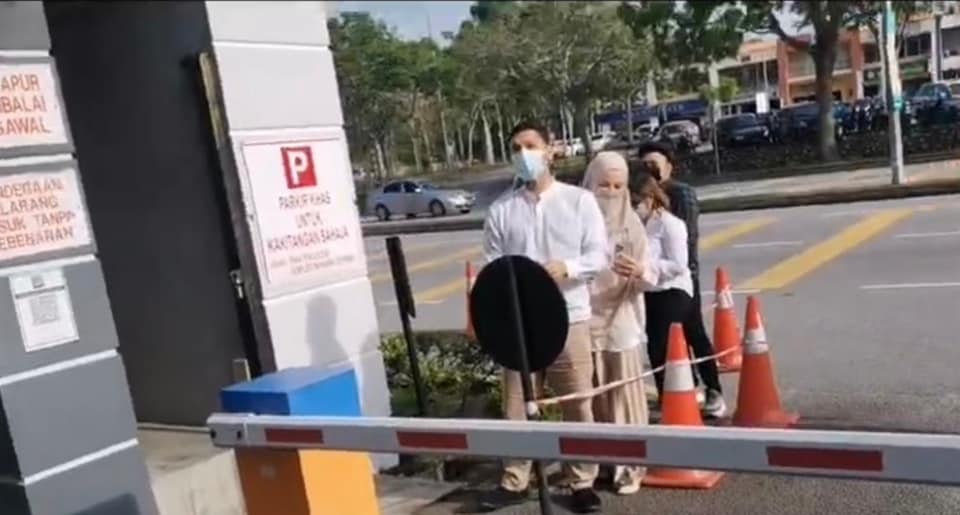 Meanwhile, the re-mention of the case has been set for 4 June. 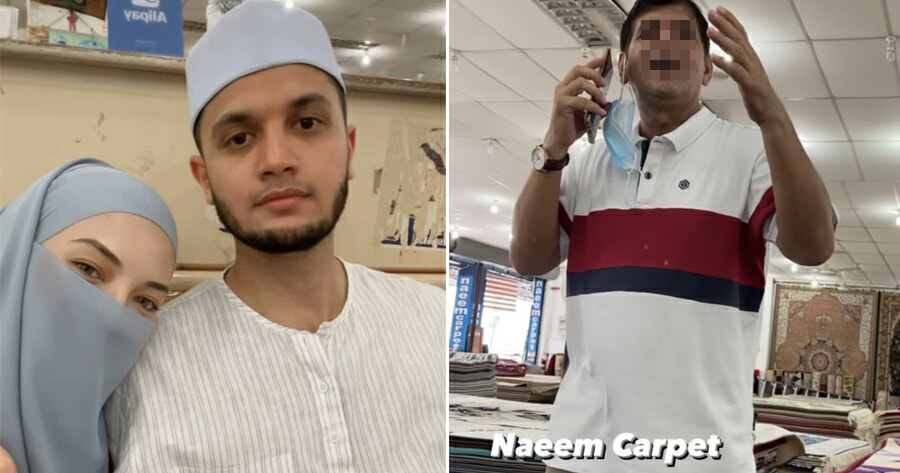