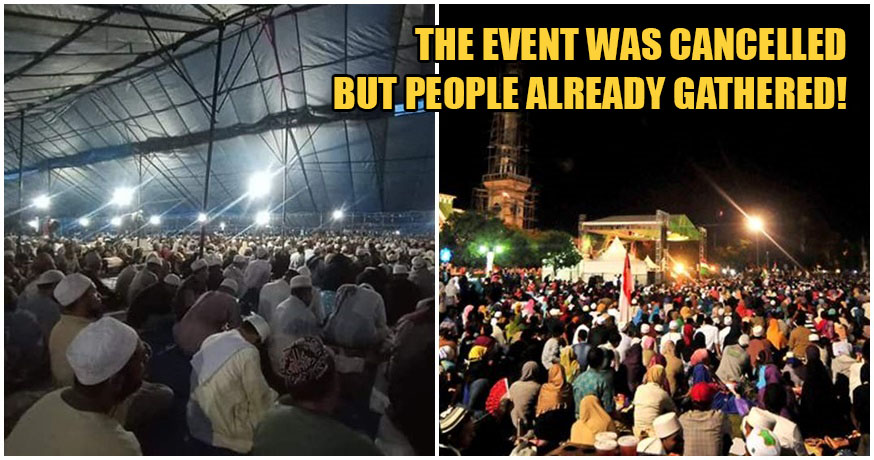 As Malaysia battles on with the rising number of Covid-19 cases, warnings have been issued for people to avoid mass gatherings in a bid to curb the likelihood of infection among Malaysians. After all, with Covid-19, all it takes is close contact before you fall victim to the virus itself. However, it would seem that Indonesia can do little to stop such a mass show of attendance from another large congregation of people, according to Free Malaysia Today, Malay Mail and Channel News Asia. 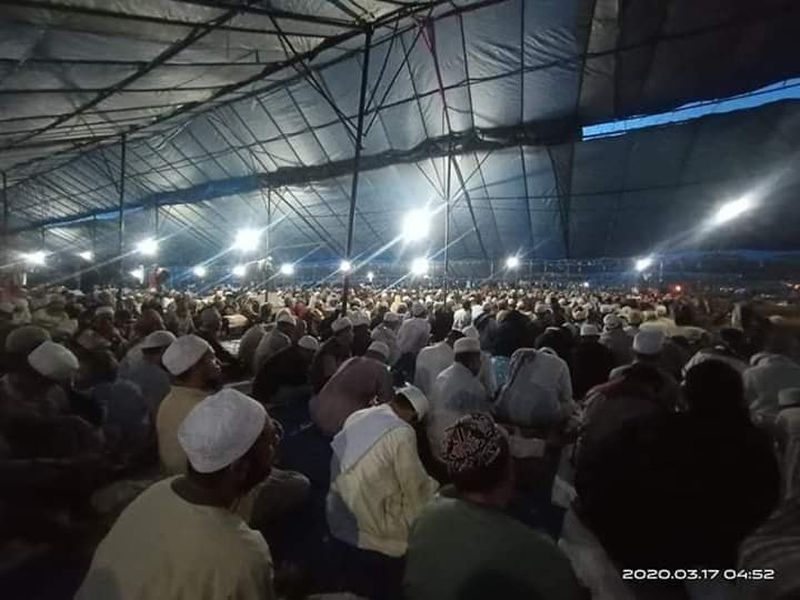 The event, which was held yesterday (18th March 2020) in Gowa, near the provincial city of Makassar, saw almost 9,000 people to attend, some of which traveled from neighbouring countries from within the Southeast Asian region and beyond.

“They are still coming,” said Arifuddin Saeni, a regional official.

“There are people from Thailand, Arabia, India and the Philippines.” 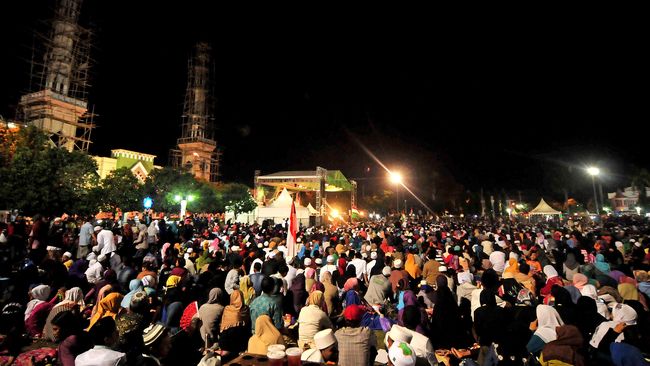 It is worth noting that this event and the Sri Petaling Mosque gathering, was both held by members of Tablighi Jama’at, a global movement of evangelical Muslims that promotes proselytising, known as dakwah. Despite a formal request being submitted to tell event organisers to cancel the event in order to enforce social distancing, the event organisers rejected it.

“We are more afraid of God,” one of the organisers, Mustari Bahranuddin, when asked about the risk of the event participants spreading Covid-19. 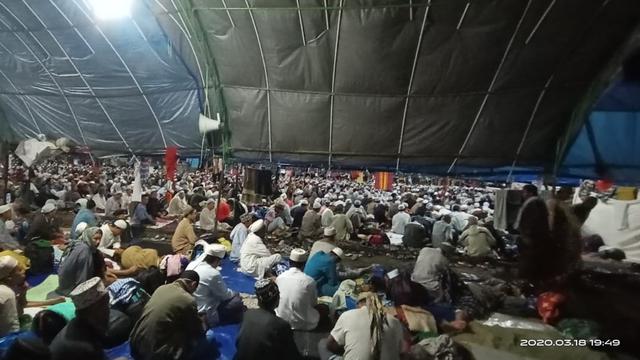 The Sri Petaling gathering held in Malaysia has since led to over 500 cases of Covid-19 infections locally. It is yet to be determined how many people will be affected by this second mass gathering in Indonesia, which is the fourth most populous nation in the world.

Update: It has been reported by detikNews that the event has been cancelled, but not before people have already gathered for it.

For those of us in Malaysia, please remember to stay home while the Movement Restriction Order is in place to avoid any further infections! 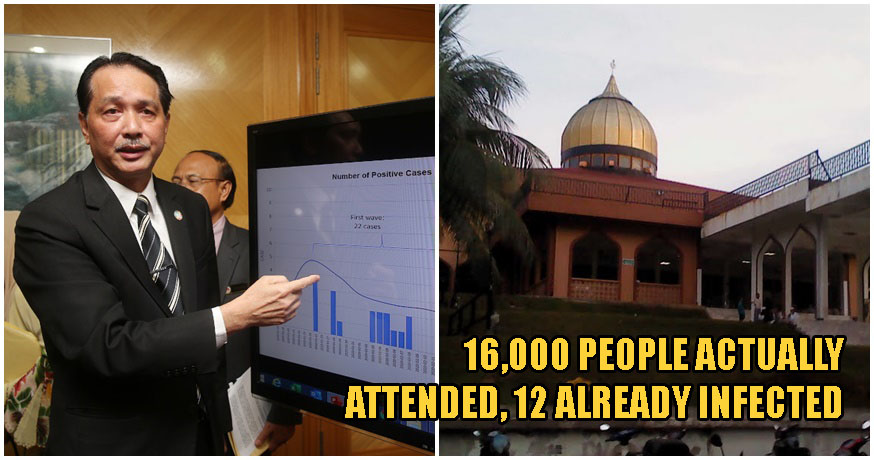