If you’ve been in Malaysia long enough, you’ll know that vandalism on public facilities is not a rare sight. Which makes us wonder, what good will them vandals get from destroying and damaging public property?

Recently, a boy who took the elevator alone saw the chance to perform his monkey business, by intentionally peeing on the elevator buttons. Yes, he actually did that.

According to Oriental Daily, the young boy from Chongqing, China was seen boarding a public elevator alone on February 23. He then moved forward to the set of control buttons, and aimed his pee towards it. Someone please explain the physics of peeing. 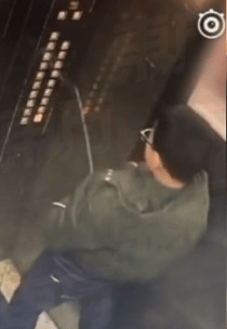 Once he had completed his business, the boy zipped back his pants and prepared to make his way out as the lift had reached his floor. However, just as the elevator doors opened a small gap, it immediately shut close right after; as if it wanted to teach the boy a lesson.

The set of buttons then started flickering furiously in a disorderly manner. Sensing something was amiss, the boy jumped back in fear and rammed the alarm bell to seek help. The lights in the elevator also began to flicker uncontrollably, which eventually burnt out, leaving the boy in absolute darkness. Sounds like a scene from a horror movie. 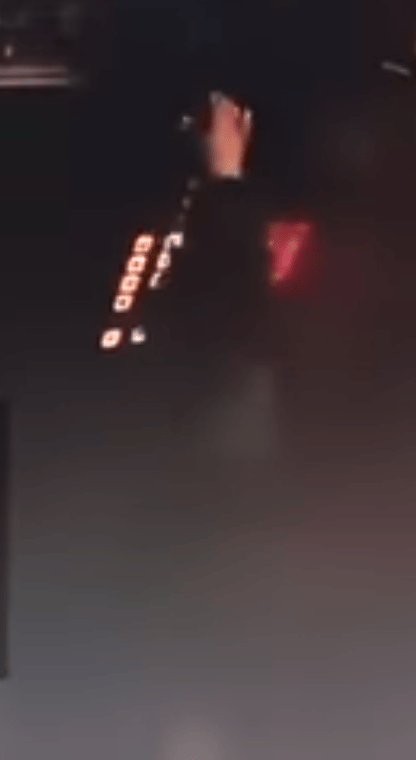 Thankfully, the boy was safely rescued out of the lift unhurt by the search and rescue personnel later on. After watching the video recording from the closed-circuit television (CCTV), they realised it was the boy’s own doing that led him to his terrifying experience. Looks like karma struck back instantly.

Check out the whole incident below.

Well, hopefully that serves as a good lesson to the young boy! 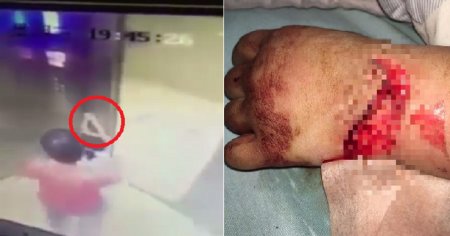