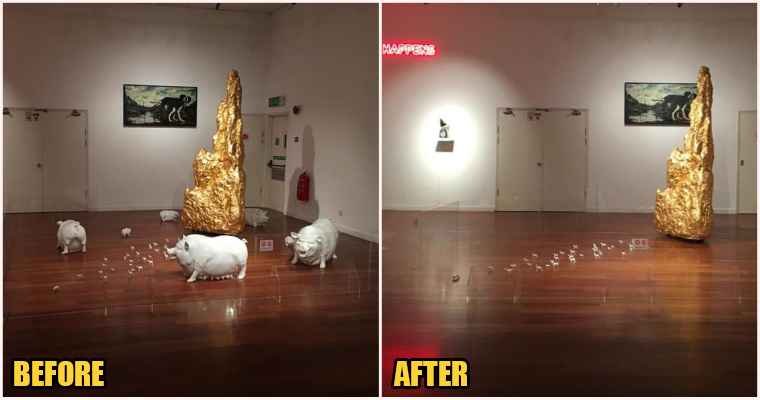 Art has always been and will always be subjective to a person’s individual perspective.

But that doesn’t mean that when an art piece is disrespectful or deemed sensitive to one person, that it should be considered an offense for the intentions of the artist itself may be of a completely different meaning.

For example, Ahmad Fuad Osman took to his Facebook page to rant his frustrations after several pieces from his mid-career survey exhibition, At The End Of The Day Even Art Is Not Important (1990-2019) was taken down by the National Art Gallery in Kuala Lumpur, even though all the piece were previously approved.

It has been a lot of ups and downs for me for these past few weeks re my show at Balai Seni Negara, Kuala Lumpur. I was…

He wrote, “There have been a lot of ups and downs for me these past few weeks, for example, my show at the National Art Gallery. I was really hoping that this thing would not happen since everything was going very well, from the first day when we had the meeting and discussions up until the show opened. Undeniably, the gallery has given me good support and the opportunity for the show, which I thanked them again and again. Unfortunately, something unexpected happened and I have no other way but to write this open letter.”

On the 4th of February, the gallery removed 4 artworks by Ahamd Fuad even though the exhibition has been up since October last year (2019). The exhibition was doing very well considering the gallery even asked Fuad to extend it until the end of February, instead of the previously agreed-upon timeline. 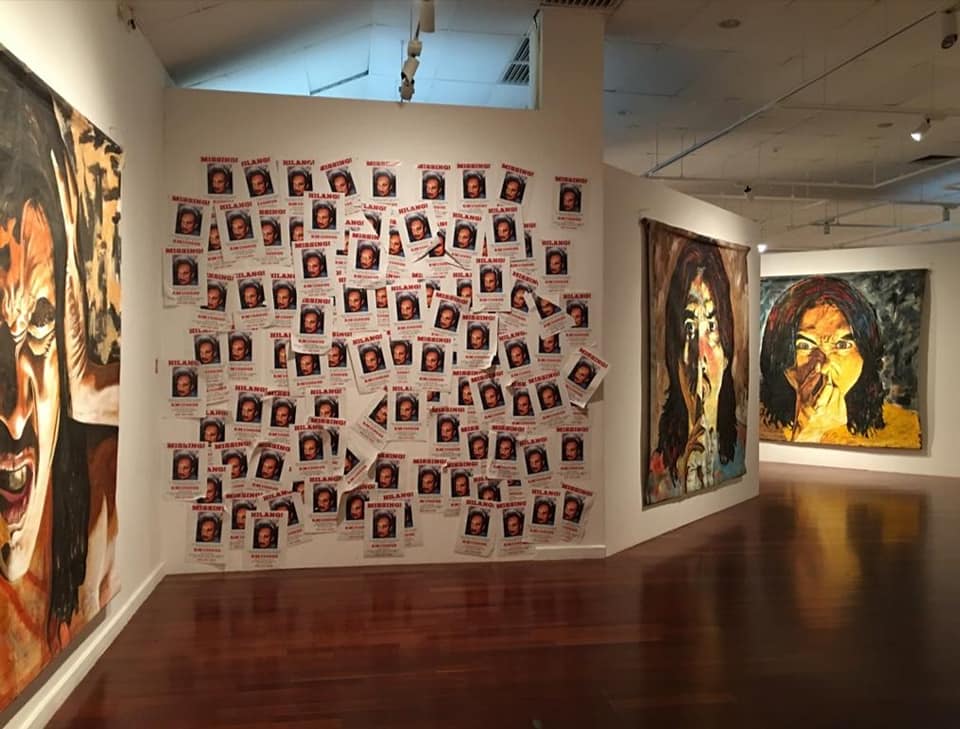 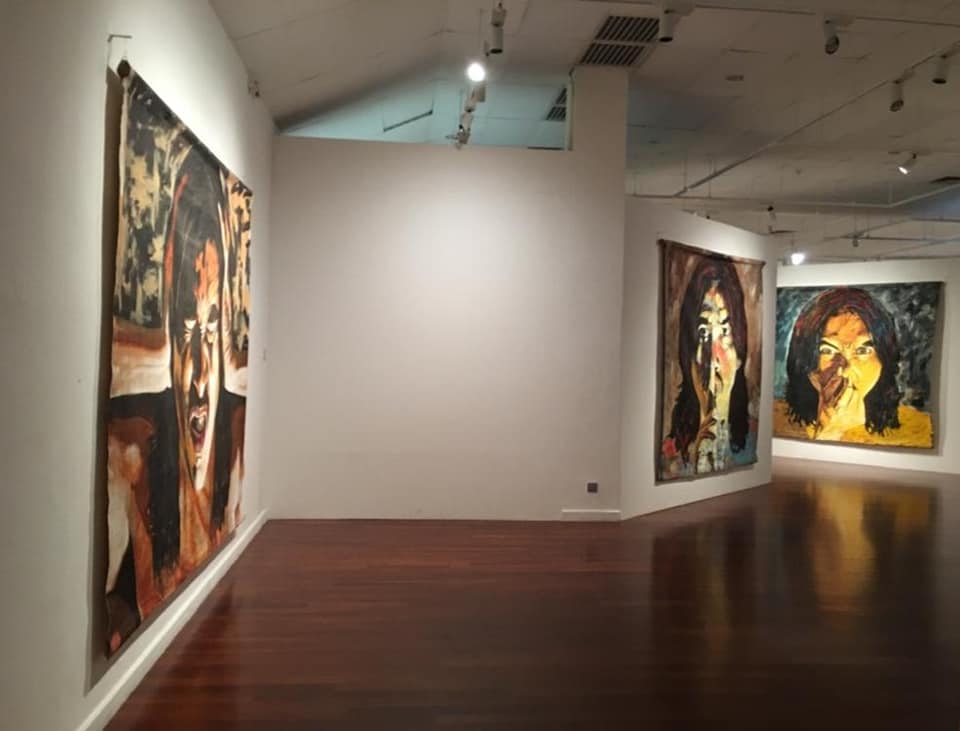 “The gallery sent me a letter on the 21st of January, officially informing me that they wanted to remove the artworks because a board member had complained to them,” Fuad said.

Prior to the letter, representatives had already contacted Fuad to let him know of the bad news. Unhappy with the gallery’s decision and reasoning, Fuad reached out to the gallery to express his disappointment.

“I wrote to the gallery stating that I found the act of censorship profoundly troubling and unacceptable. It is arbitrary, unjustified and an abuse of institutional power. I asked them to fully explain their reasoning, requesting answers to my questions about their process and reasoning. Their decision and the explanation provided lacked transparency and accountability,” he added. 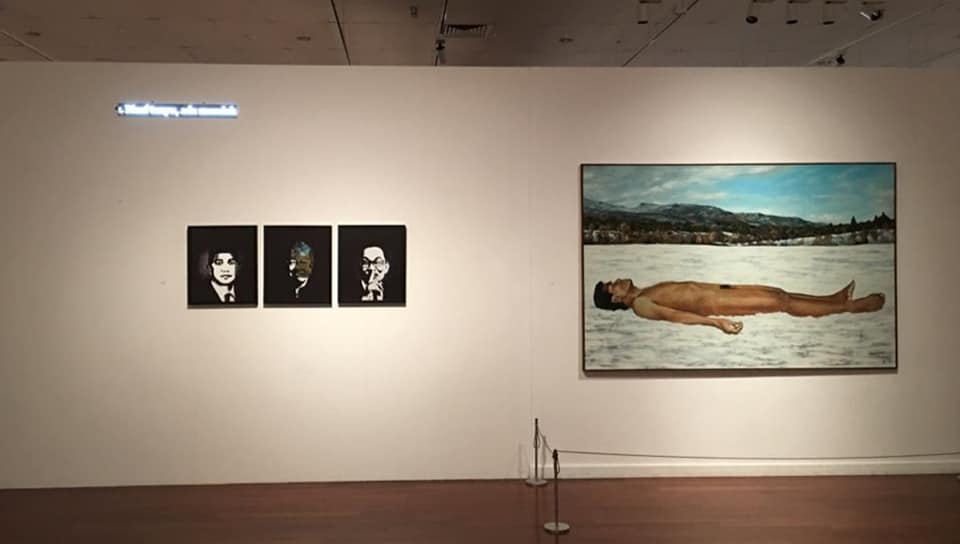 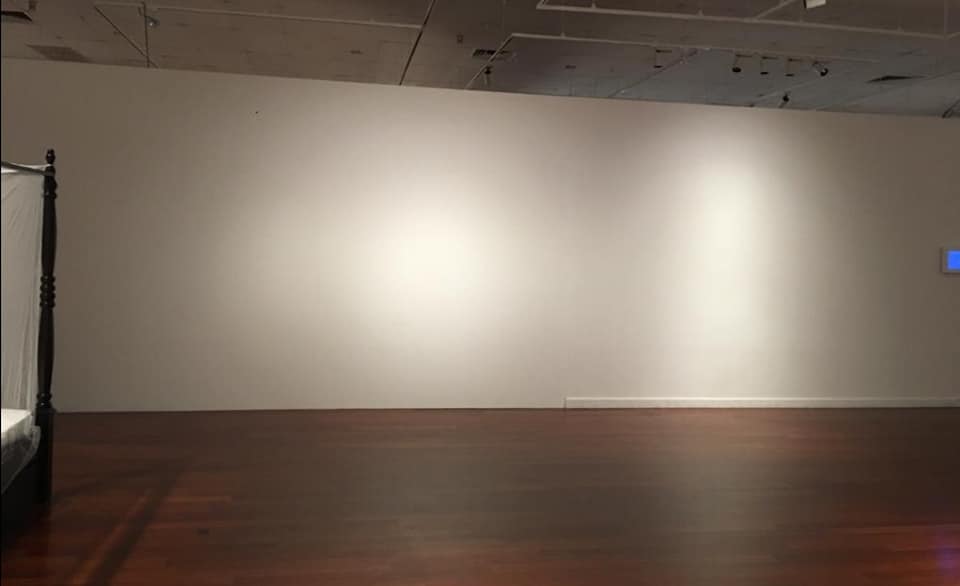 Due to the removal of some of his artworks, Fuad refused to allow the exhibition to go on and requested that gallery officials shut the exhibition down.

“I understand that an exhibition such as this is a collaboration between an artist and the museum and is not simple a showcase of the artist’s plans and intentions. That is why all the pieces Mustafa and myself proposed to be displayed at the gallery were submitted for consideration, feedback and approval. The gallery had agreed to all the pieces installed,”

“So why remove these 4 pieces after they have already been discussed, approved and on display for months? The gallery justifies their decision on the basis of a single board member complaining that these works are obscene and political. This makes no sense. Contemporary art in Malaysia has always been challenged conventionally and has consistently made political commentary. Who is this board member and how is it that this one person can override the rest of the board and directors who collectively approved my exhibition proposal and furthermore, requested for the exhibition to be extended? The issue is larger than just a few art works or a single exhibition, or one particular artist’s practices. The issue is in the integrity of art in Malaysia,” he ended his posting. 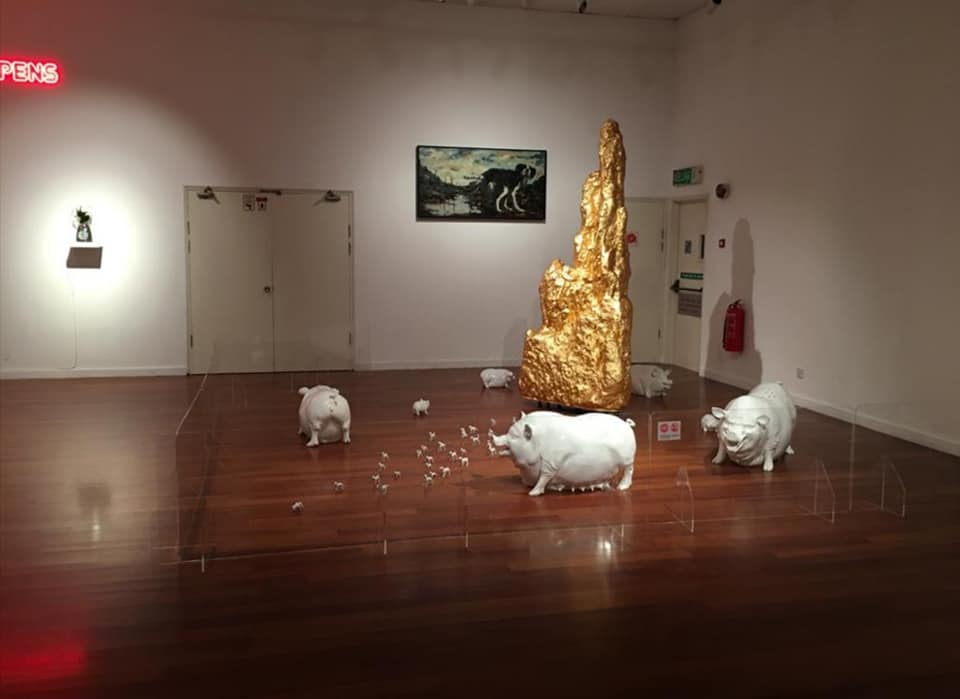 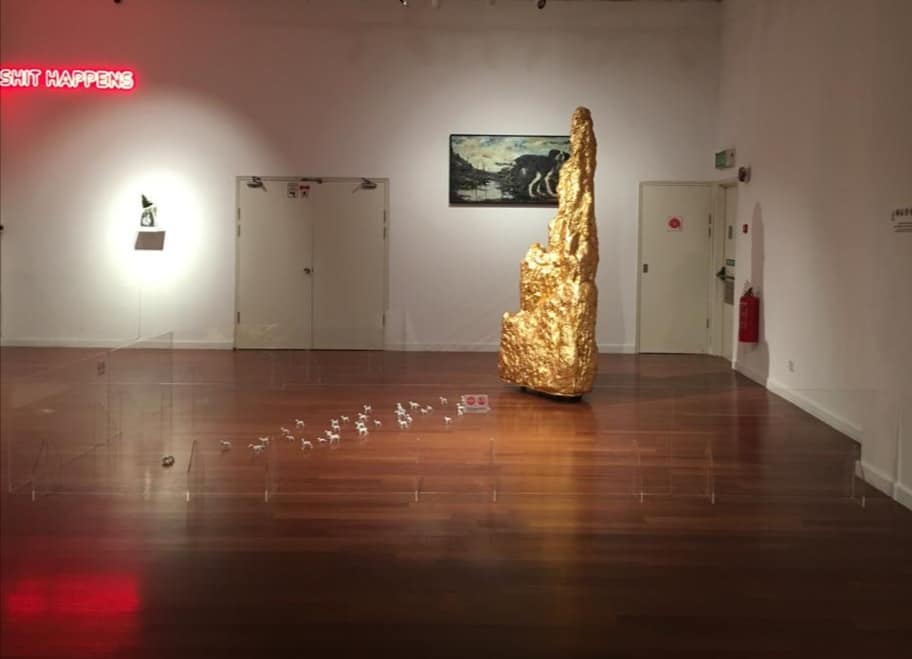 The whole reason for art is to be daring and express one’s views in unconventional and out of the box ways. It should always be looked at and understood with an open mind, after all, a piece of art can be something to one person and something completely different to another.

Fuad’s posting has since garnered over 354 shares.

We genuinely hope that this isn’t the future of art and artists in Malaysia. 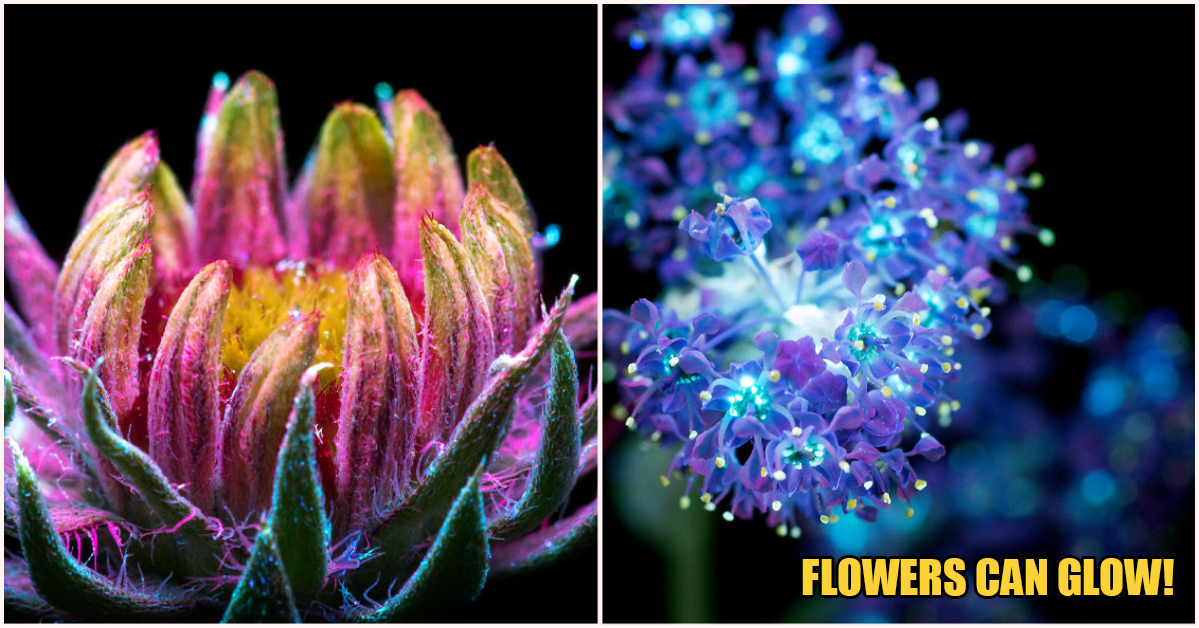